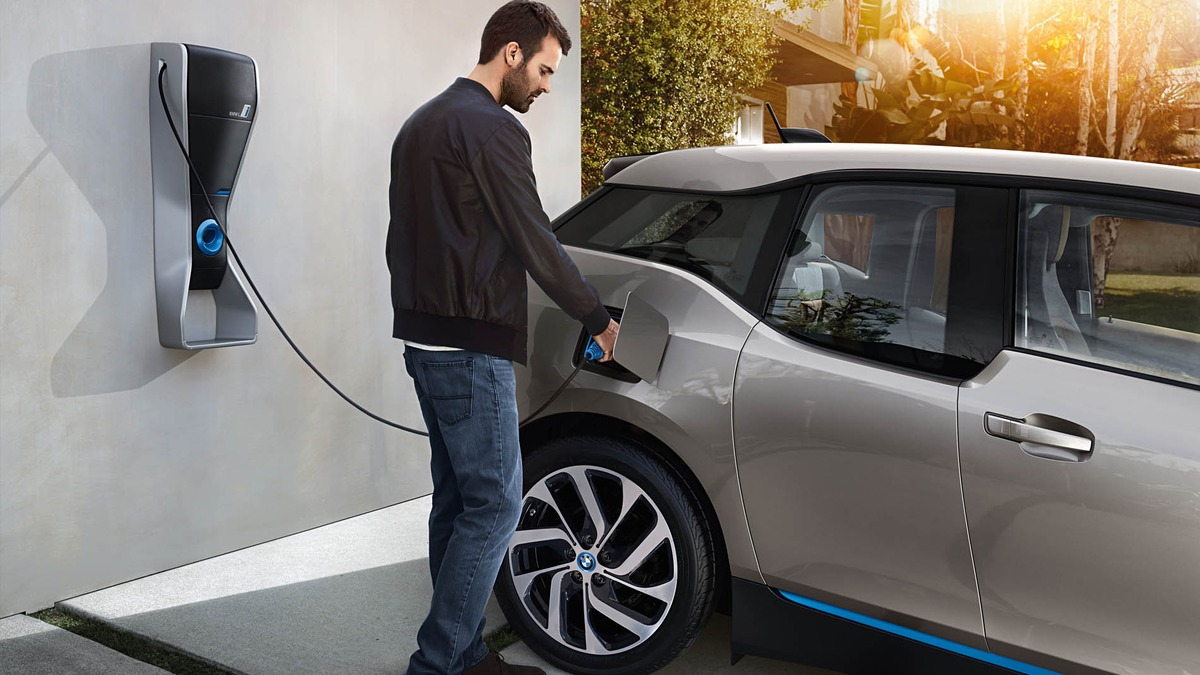 Well, this might be the talk of the past when electric cars were either too expensive or were highly incapable of taking on their inte
al-combustion engined counterparts. Much recently the Indian Automobile industry has seen some new entries electric vehicles in india segment from major car manufacturers like Hyundai, MG Motors, and much recently our very own Tata Motors with the all-new Tata Nexon EV. let’s have a look at the 5 best electric car in India you should not miss out on-

The tiger EV is the company’s first electric car in India and was first supplied to the gove
ment as part of the Clean India, Green India movement. However, Tata somehow decided to make this EV available for both commercial and personal use in October 2019 and it surely did manage to make room for itself as its sales surpassed the overall annual sales of the Mahindra’s E-verito which was introduced in the same month in 2018.

The Tata Tigor is powered by a 21.5 kWh battery pack, paired with an electric motor capable of producing 40.14hp with 105 Nm peak torque. The Tigor EV can be considered as one of the best electric car in India.

The Tata Nexon EV is the first in its segment E-SUV which is based on the Tata Nexon and by the looks of it, the Nexon EV seems to have been Iced out ( heavily loaded with features) and was introduced as an electric car in India just last month. The packs an impressive 30.2 kWh battery pack which eventually pushes the maximum power output to 127 hp with 245 Nm of peak torque from its electric motor.

That’s not it the Nexon EV holds an ARAI certified range of 312km on a single charge and can be charged up to 80% via its DC fast charger in a matter of 60 mins while its average AC fast charger takes about 8 hours to charge. The Nexon EV surely packs great power and is grabs the second spot on the best electric cars of India list.

The Hyundai Kona Electric is the first to be introduced as an electric car in India and was launched in 2019. The Kona electric gets its power from a 39.2 kWh battery and holds an ARAI certified range of 452 km which for an SUV is pretty impressive. The battery on the Kona electric can be charged from 0-100% in 6 hours and 10 mins.

On the mechanical front, the Kona electric packs a powerful electric motor pushing out the maximum power output of 134 hp with 395 Nm torque and can do 0 to 100 kmph in 9.7 seconds in a matter of 9.7 seconds and holds an additional top-speed of 155 kmph.

The ZS EV can be considered as a gamble by Chinese owned British car manufacturer MG. The MG ZS EV was the sole competitor to the Hyundai Kona Electric SUV. The ZS features a 44.5 kWh, liquid-cooled IP67 rated battery which comes paired to a permanent magnet synchronous motor pushing out 143hp and 353Nm of peak torque to the front wheels via a single-speed automatic transmission and can do 0-100kph in 8.5 seconds.

The MG ZS EC comes packed with features including automatic projector headlamps with LED DRLs, a touchscreen infotainment system, 17-inch alloy wheels, PM 2.5 filter in the cabin, rain-sensing wipers and the list goes on and on and on. These features and power make the ZS EV a better option than all the above-mentioned cars on the best electric car in India list.

The Mahindra eKUV100 was initially showcased at the 2018 Auto Expo, but the launch was pushed to the 15th edition of the Auto Expo which was recently held in February 2020. The eKUV100 packs an impressive 15.9 kWh battery pack which helps in producing 53 hp with 120 Nm of peak torque.

This electric micro SUV comes loaded with features that include cabin pre-cooling (a first in its segment), remote door lock/unlock, location tracking, remote diagnostics, and the list goes on. As of now, the Mahindra eKUV100 has no direct rivals. 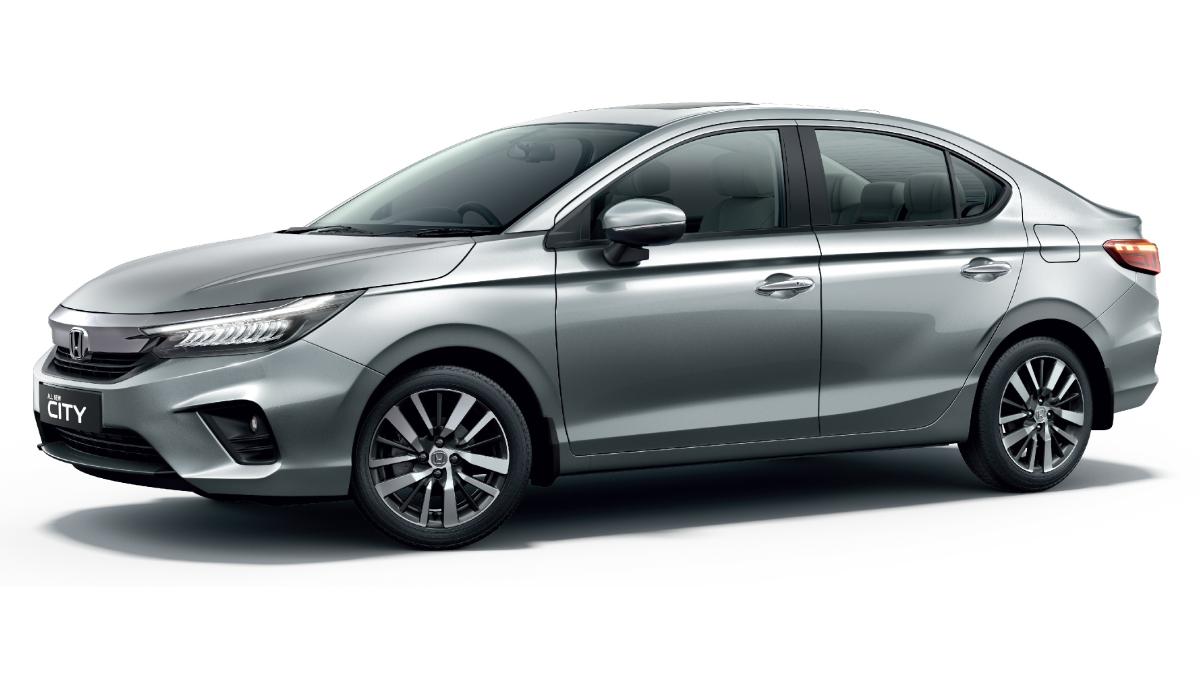 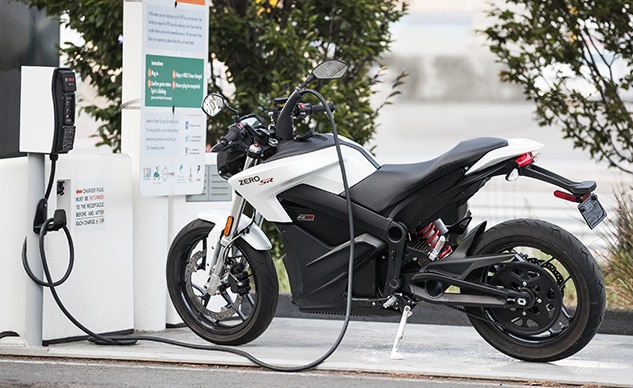 Electric Bike in India I Check out Specs, Prices, ...