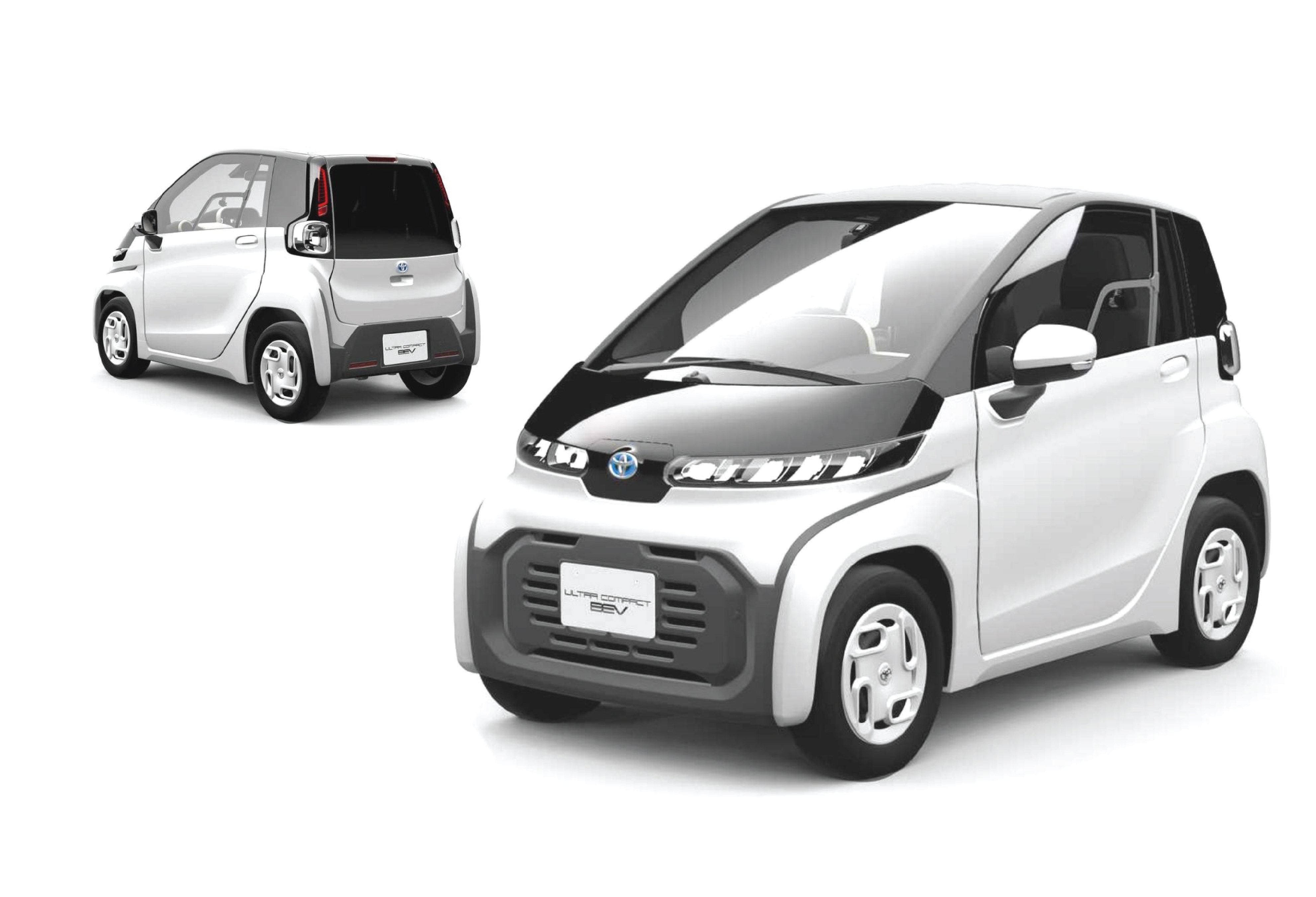 The Japanese auto major firm Toyota Motors and Maruti Suzuki are going to come into a partnership and work on building a compact battery electric vehicle (BEV), which will soon be launched in the Indian market, as said in a statement on Tuesday, 22nd October 2019. As of now, there is not much information available about this but there is a possibility that it could launch by the year 2021 in India.

The companies have great plans for EVs in India because of how much the eco-friendly technology has gained the momentum from the gove
ment pushing for it.

Shigeki Tareshi, the Executive Vice President of Toyota Motor Corp said in a statement that “India is, of course, one of the few countries that we have in mind for the introduction of this car. Toyota's presence is large in Japan but there is only a limited presence of Toyota's cars in India. On the other hand, Maruti Suzuki has a large presence in India and that is the reason why we, along with Suzuki, will be exploring the possibilities of Compact battery Electric Vehicles in India. Firstly, we will be starting with a compact BEV at an early stage since we are working on it along with Suzuki, I cannot share the information.”

Toyota and Suzuki together had signed a Memorandum of Understanding the year 2017 and they have also announced a capital alliance a few months ago. They have announced the news of Suzuki and Toyota's collaboration for the development of electric cars in India as well as the project of autonomous driving technologies among other new projects.

Till recently, Maruti has been involved in the testing of 50 units of the JDM (Japanese domestic market) WagonR EVs in varied Indian conditions. The Maruti WagonR-based EV's expected launch is in the year 2020 along with the fast-charging features. The WagonR’s Heartect platform will most likely also support the upcoming Toyota BEV when it will be launched in India. It may be a rebadged or a little different version of the Maruti EV car. 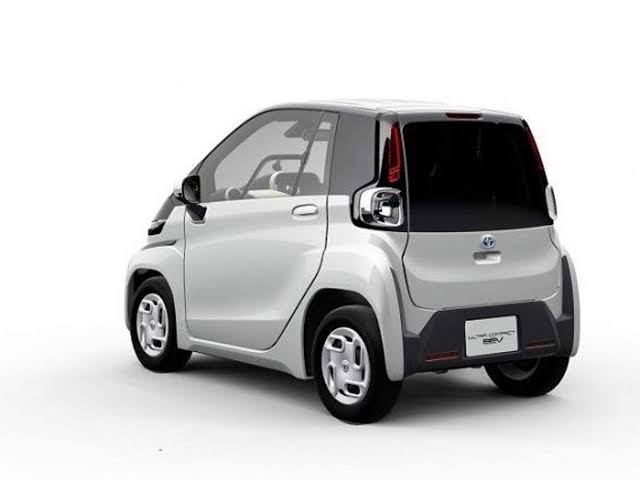 In the month of March this year, both the companies had jointly agreed to start the joint product development and collaboration in the production phase, as well as the promotion of the mutual supply of the products by bringing together, on one hand, Toyota's impressive role in electrification technologies and on the other hand, Suzuki's impressive role in technologies for a compact vehicle.

According to their earlier pact, both the companies had an agreement that they will be extending their collaboration to the countries of Europe and Africa along with India of course. Suzuki will reportedly be supplying its Ciaz sedan and the Ertiga that is a multi-purpose vehicle to Toyota in India. These cars will be supplied in addition to the previously agreed supplies of the premium hatchback car Baleno as well as the compact SUV Vitara Brezza. These will be rolled out from Toyota's plant in India starting from the year 2022. Suzuki will also be supplying its vehicles that have been produced in India namely, Baleno, Vitara Brezza, Ciaz, Ertiga to Toyota for the sale in the African markets.

The upcoming Toyota EV may be able to deliver a range of at least 200km for relevancy. Tata Motors has launched a high-range version of the Tigor EV recently, that claims to give a range of 213km per charge. Among the many Upcoming EVs such as the Mahindra XUV300 and the Tata Nexon are also claiming to deliver more than 200km of range per charge.

The very first result of the Toyota-Suzuki partnership was the Glanza hatchback, that had been launched with a mild-hybrid engine. It has been powered by a 1.2-liter petrol engine, that is paired with an integrated starter generator. 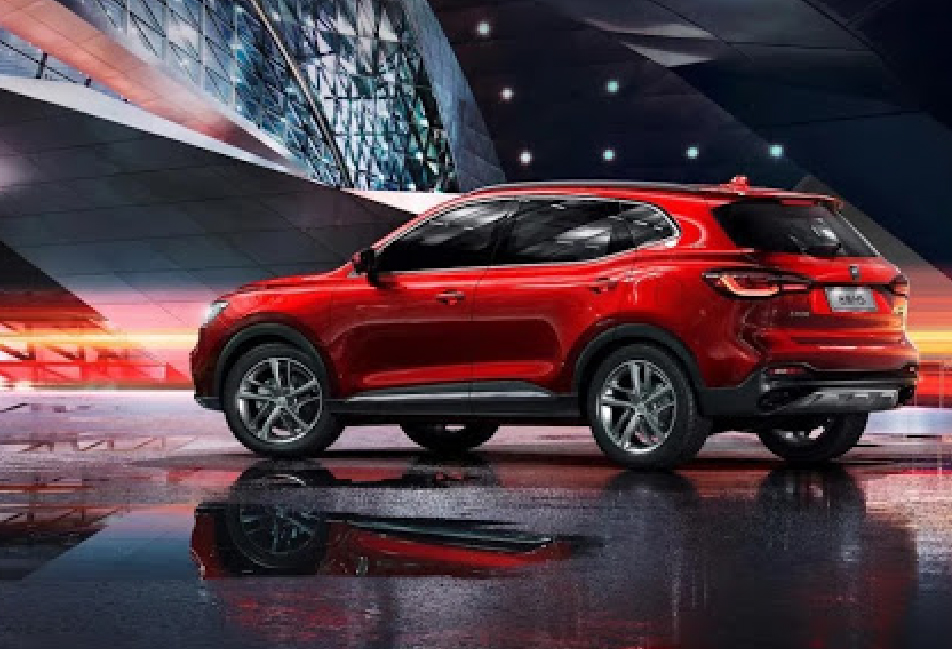 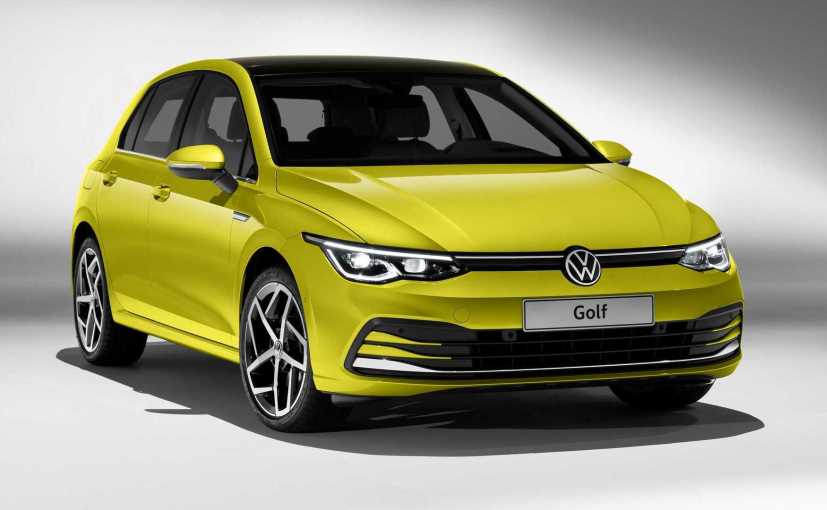