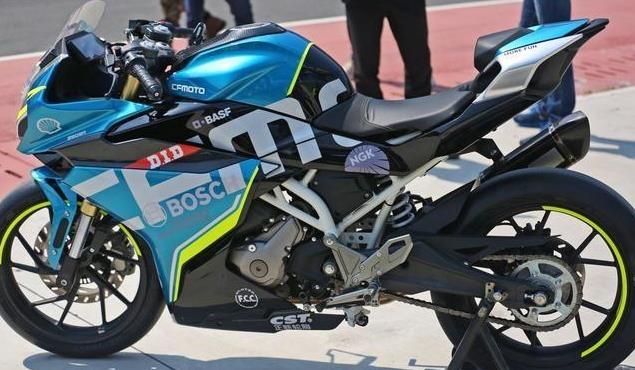 CFMoto will be introducing a full-faired, quarter-liter sports bike, called CFMoto 250SR and may be launched in April 2020.

CFMoto 250SR is actually based on the company's 250cc bare bike, CFMoto 250NK, and it will be a full version of Bare Roadster. The leaked photo is said to come from a Chinese patent application, and the bike appears to be almost ready to roll CFMoto showrooms, so the launch seems imminent.Like the CFMoto 250NK, the CFMoto 250SR 2020 will also be powered by one 249cc engine, one cylinder, four valves, a liquid-cooled engine that generates 26.5 hp at 9000 rpm and 22 Nm of maximum torque at 7,500 rpm. Unlike an empty weight of 151 kg of 250NK, a weight of 250SR with a full gift is expected to be a little heavier, and the balance is likely to tilt around 160-165 kg. The cycle parts are expected to be upside-down forks and Brembo calipers, and the 250SR is also expected to be equipped with a full-color TFT dashboard. 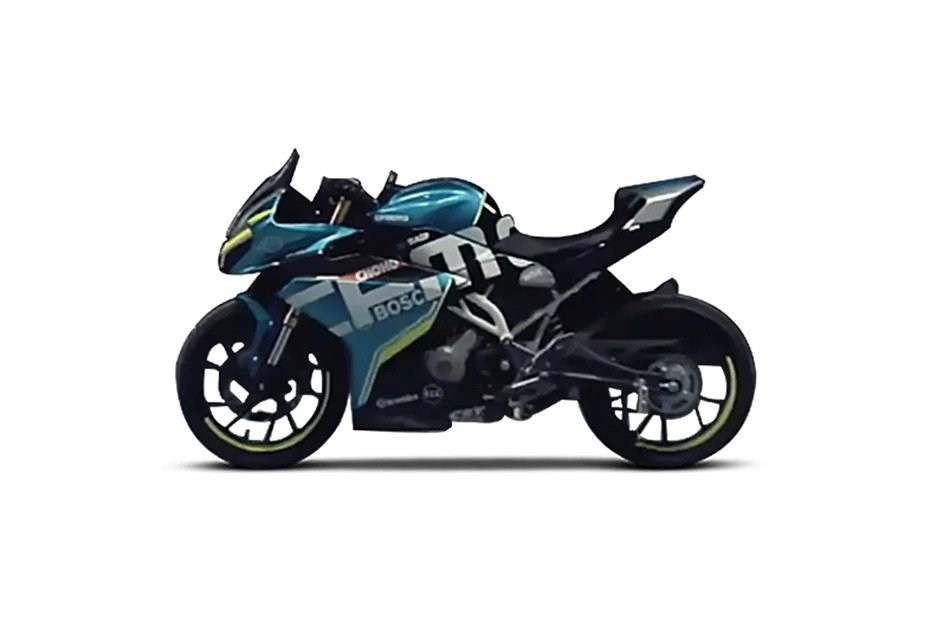