Commuters in and around Delhi can breathe easy. It doesn't mean that air pollution is completely gone, but the relief of taking your old cars out for work. Nearly a week after banning BS 3 and BS 4 diesel vehicles to reduce air pollution, the government has finally lifted the restrictions as of today. While the ban has been lifted for now, there will be another meeting today to decide whether or not the restrictions should continue. The Air Quality Index (AQI) in Delhi improved over the weekend but remains in the poor category.

Last week, the Delhi government implemented the ban on these vehicles under Phase 3 of its Gradual Response Action Plan (GRAP). A Delhi government official was quoted by PTI news agency as saying, "The restrictions are in place until November 13 and have not been extended yet. The Air Quality Index (AQI) has remained stable for the past four days in the city. There is a meeting tomorrow to discuss what needs to be done." 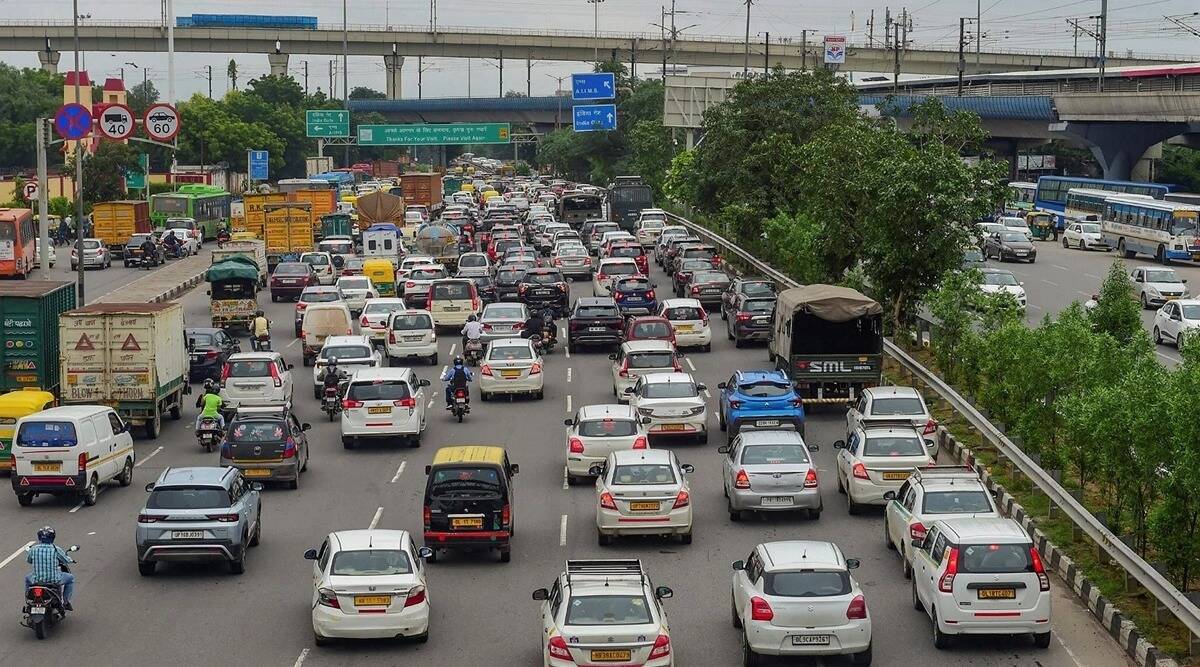 During the period of restrictions, Delhi Police released checks on more than 5,800 vehicle owners for taking out BS 3 petrol and BS 4 diesel four-wheelers last week. Last Monday, the Department of Transport of the Government of Delhi issued an order saying that violators will be prosecuted under the Motor Act and will have to pay a fine of up to Rs 20,000. Only vehicles exempted from the ban were for emergency services duties or government and election-related work.

Delhi is generally under control of heavy pollution at this time of year. Crop burning in Punjab, Haryana, as well as vehicle pollution lead to a massive spike in al-Qaeda in Iraq in the national capital just before winter. But this time, the strong wind helped clear the air a little faster. Over the weekend, Delhi posted an AQI of 303, which improved from 346 on Friday. An AQI between 201 and 300 is considered low, while an AQI between 301 and 400 is considered very low. Euro NCAP to improve crash test regime over the ne...
NEXT POST