The 16th edition of the Auto Expo will be held from 13-18 January 2023 at India Expo Mart, Greater Noida, Delhi Inn Before the official opening, the media day has been confirmed on 11 January. Of course, we'll be on hand at the event to give you the latest coverage.

This year's auto show will witness absence of many car makers, but at the same time, many brands will also appear. The brands that will take part in the event are the country's largest automaker, Maruti Suzuki, followed by South Korea's Hyundai Motor India, and Kia India. Tata Motors, the country's leading electric vehicle manufacturer, will also celebrate its presence at the motor show. Apart from this, Build Your Dreams (BYD), MG Motors India, Lexus India and Toyota Kirloskar Motor will also be exhibiting at the show. 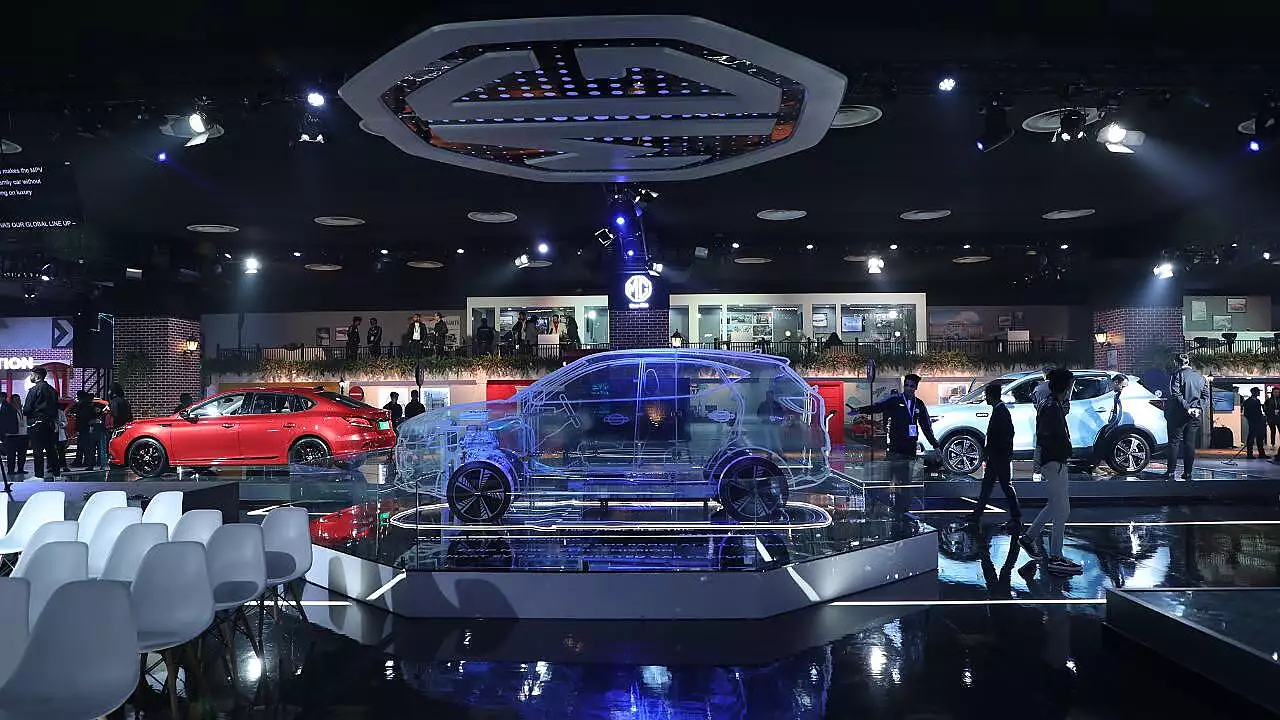 Missing from the list are the likes of Skoda Auto-Volkswagen, which comprises of Volkswagen, Skoda and Audi, along with Porsche and Lamborghini, who will be absent from the show. Apart from that, Mahindra, Mahindra, BMW, Jaguar, Mini, Jeep, Land Rover, Isuzu, Honda Cars India, Citroen, Force Motors, Nissan and Renault will also not participate.