Aston Martin and Pro Superior have unveiled their latest exotic motorcycle, the AMB 001 Pro, the second model from the JV of the two brands. The AMB 001 will be a limited edition and only 88 units will be offered worldwide.

It is inspired by the Aston Martin Valkyrie AMR Pro. The chassis of the AMB 001 Pro is as elegant as its predecessor, and is also exceptionally aerodynamic. However, the new model comes with a fixed front chassis instead of a removable unit. The chassis is made of lightweight materials such as carbon fiber and more composite materials. So, the AMB 001 weighs 175kg (dry).

The AMB 001 Pro has a 997cc V-twin engine rated at 225 horsepower, which claims to be 42 more horsepower than its predecessor. Also, unlike the previous model, the newer one is naturally aspirated. The engine is mated to a six-speed gearbox and benefits from a slipper clutch. 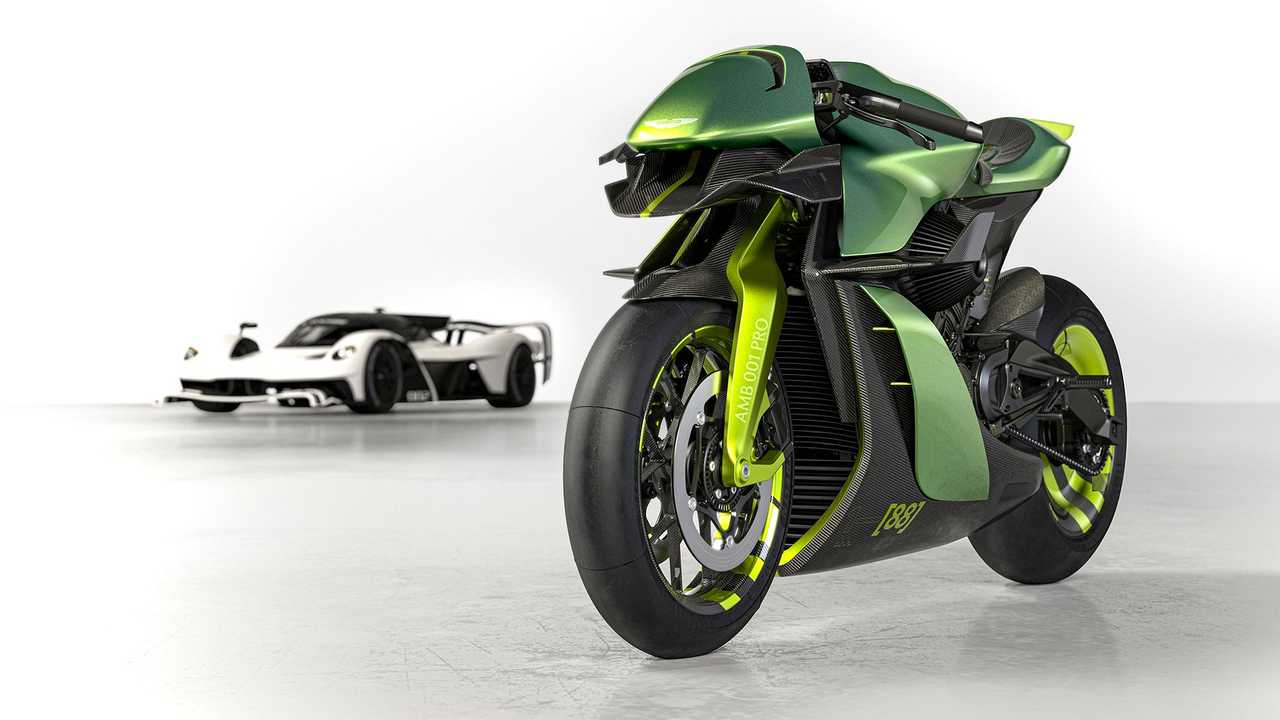 The aluminum frame of the AMB 001 Pro is suspended on a new front suspension. It's a Fior aluminum front fork with 120mm of travel and the rear has a cast aluminum swingarm with 124mm of travel. The braking devices consist of double 320 mm front discs, while the rear has a single 230 mm disc. Additionally, the AMB 001 Pro rides on 17-inch carbon fiber wheels wrapped in a 120/70 front tyre and a 200/55 rear tyre.

Aston Martin unveiled the AMB 001 Pro at EICMA 2022 and it is likely to be custom built. However, the chances of a single unit landing on Indian shores are bleak. Top Budget Car Modification To Add Zeal Into Your ...
NEXT POST