With the demand reaching its peak for luxury SUV market, BMW is evaluating whether the consumers would show interest to indulge in, what could be, their most expensive car ever produced. Well, yes! You heard that right. We’ve recently seen a wide range of high-end, luxury SUVs, from the Bentley Bentayga to the new Lamborghini Urus and the upcoming Rolls-Royce Cullinan.

And guess what? With the new BMW SUV, the X7, nearing production, the company is said to be developing a brand new version BMW X8. The BMW X family would gain another member in the next few years. While the bosses in Munich are exploring the idea of a ‘BMW X8 SUV’, I’m sure it would be a much higher and classy version of the X2, X4, X6 series in the firm’s range.

Well, the topmost priority of X8 would be for those people who want a practical SUV but aren’t willing to sacrifice on style. In the X8, one of the prime efforts is to give the passengers the same rear seats feel like in a 7 Series, with enough headroom and a swooping roofline that is far more handsome than any of the current BMW crossovers. Boot space will not only be their utmost consideration but the X8 will be far more practical than a conventional coupe, thanks to a tall boot and back seats that fold down to make way for bulky items such as flat-pack furniture.

It is featured with a turbo-charged, four-cylindered engine of 2 liters. There is an electric motor inside the gearbox housing. The larger capacity of the battery allows the car to travel up to 100km.

An eight-speed automatic gearbox will also be a standard feature. Now that’s the speed you need! To add the cherry on the cake is X8’s lavish cabin and a large infotainment screen. And if you aren’t impressed yet then the luxury that it portrays, sophisticated technology and autonomous driving features are just worth melting for the X8 project!

The strangest part is that we haven’t seen the official BMW X7 in the market until now and there are already big picture stories of the future BMW X8? Weird isn’t it? I like their confidence though. Apparently, X8 name has already been trademarked in most of the countries. Also, BMW has never explicitly said that there’d be an X8 SUV in the future but they also mentioned that there was room above the X7. Maybe for something costlier and classier. Well, now we’re hearing that a similar car could make its entry to the market by 2020.

If you’re already dreaming of having the gleaming new BMW X8 in your driveway, it’s accompanied by a bad news. It’ll cost heaven. Somewhat that! It roughly ranges from 80,000 -1,00,000 pounds.

There’s no way of knowing just yet what BMW might do exactly with the potential upcoming X8. Let’s hope it gives a good competition to its German rivals! 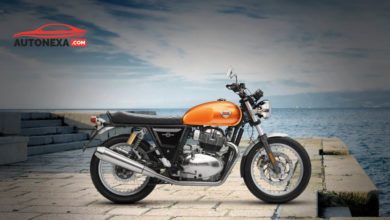 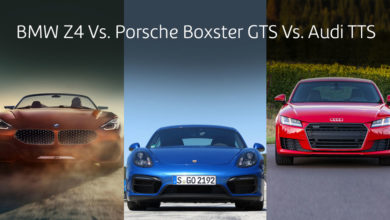 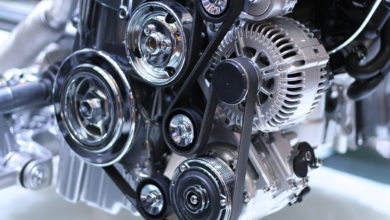 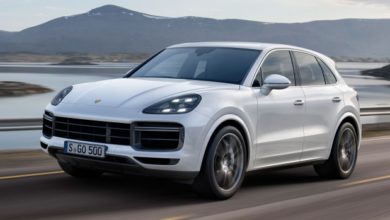 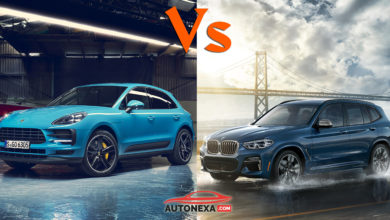 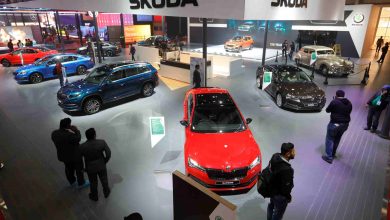