Racing Red G310R is to be officially revealed in India very soon. An official announcement from BMW clarifies that their 2019 models G310R and G310GS is set to launch in India on July 18th, 2018. This event will mark the start of popular light motorcycles in the Indian automobile market.

The BMW Motorrad has launched their new 2019 version as a premium segment motorbike. It is said to be the most affordable motorcycle to be launched by the company. The G310R gets a few changes but only on its surface but in its specifications as well. 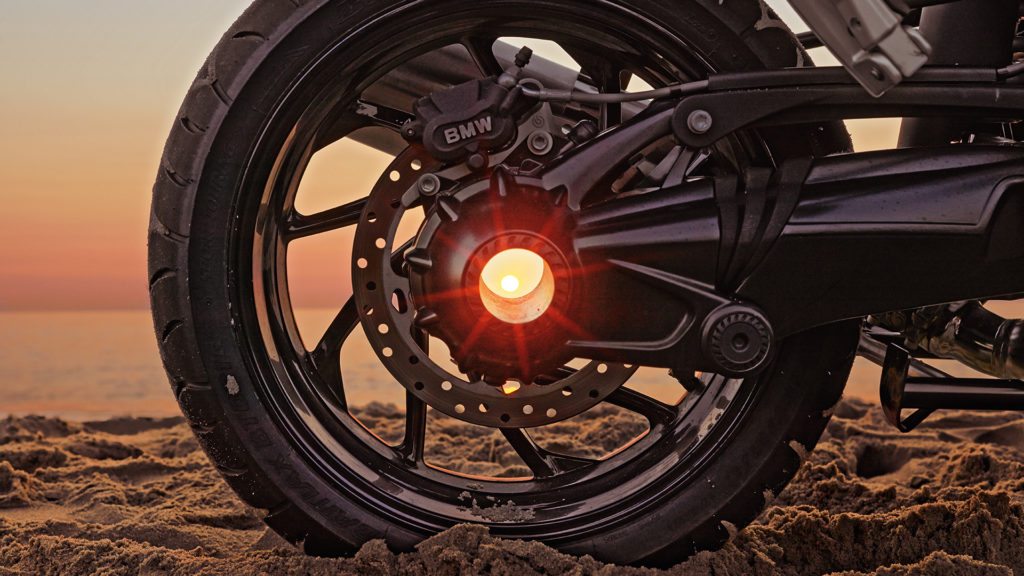 This variant comes with a new red racing paint scheme. Other than this, there is also an HP Motorsport paint design with ‘HP’ branded on the motorcycle. Although these additions will obviously be eye-catching and help sell more motorbikes yet the removal of the patent strato blue metallic variant will surely let down a few loyal fans.

The G310R launch is scheduled to get underway in Indian markets later on in this month along with the other variant the G310GS. So it can be expected that the red racing variant will also be launched in the country, as the bike is primarily manufactured in India. The blue paint designed model, however will not be launched in the Indian market. 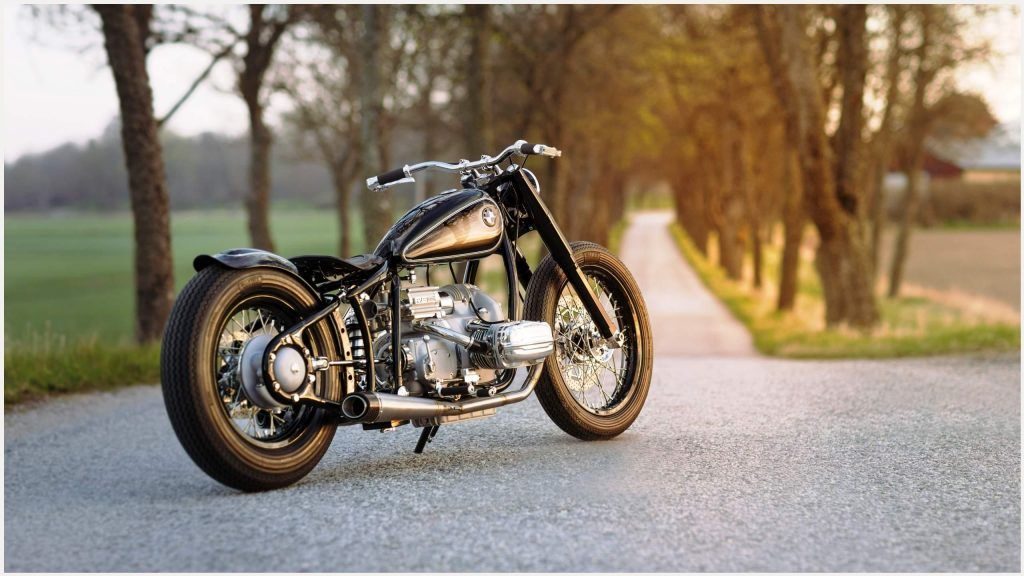 The G310R will be a major competitor of the KTM Duke 390 in the Indian market. But being a more prominent brand, it is expected that the company will price it on the pricier side of the range.

As they are already being made in India, motorcycle fans are highly in anticipation of this launch. The company has globally replaced the Blue variant with Racing Red shade yet has left the other two options of white and black intact. They have also started preparing all their dealerships to accommodate the large number of fans which is expected to arrive after the launch.

The Chandigarh dealership which now houses their premium motorcycles along with the cars will house the G310 R variant on display. According to official reports it is also said that the company has assigned them with some extra duties to endorse and save bookings for the bikes.

Few specifications of the G310R:

The G310R and G310GS use a powerful 313cc, single cylinder engine producing 33.6 HP at 9500 rpm and 28 Nm at 7500 rpm. The engine comes mated to a 6-speed gearbox. Both these impressive bikes are available with full digital instrument console and BMW Motorrad 2-channel ABS as standard.

The expected price for both the G310R and G310GS is expected to be around INR 3 lakh. Both these bikes are based on the same platform as Apache RR310 and, internal part sharing may help BMW decide a price tag this month. All we can say is that the fans will just have to wait a little longer to get their chance to own this motorcycle! 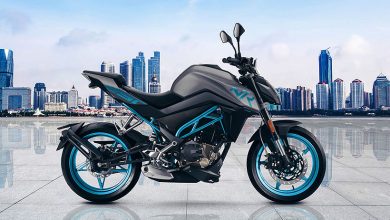 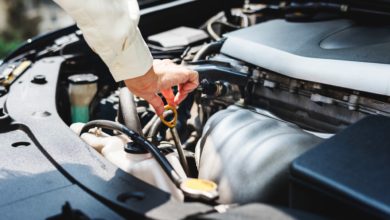 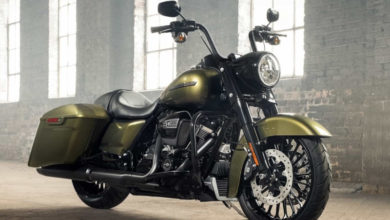 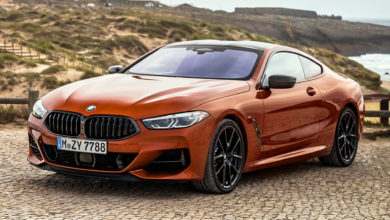