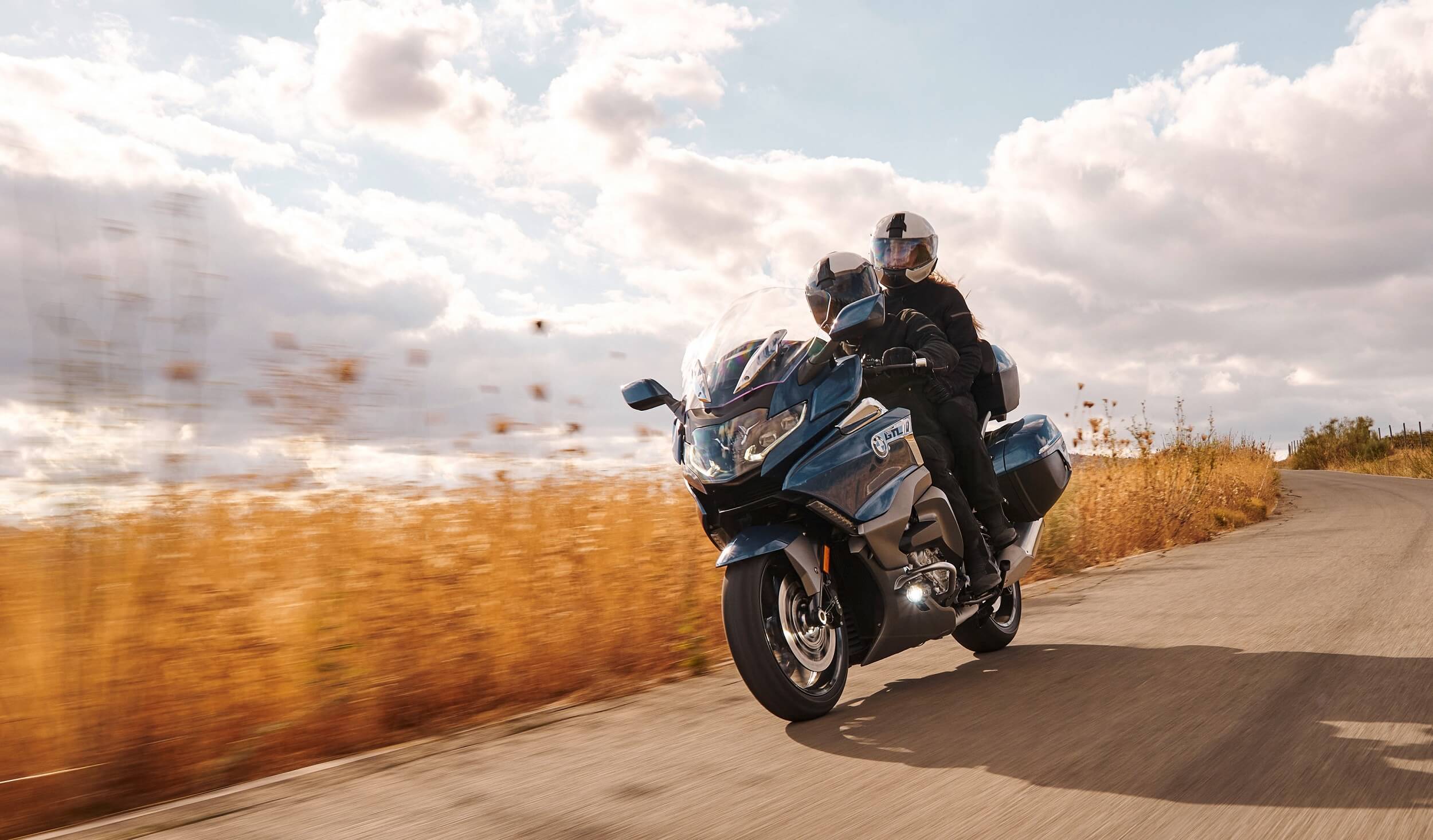 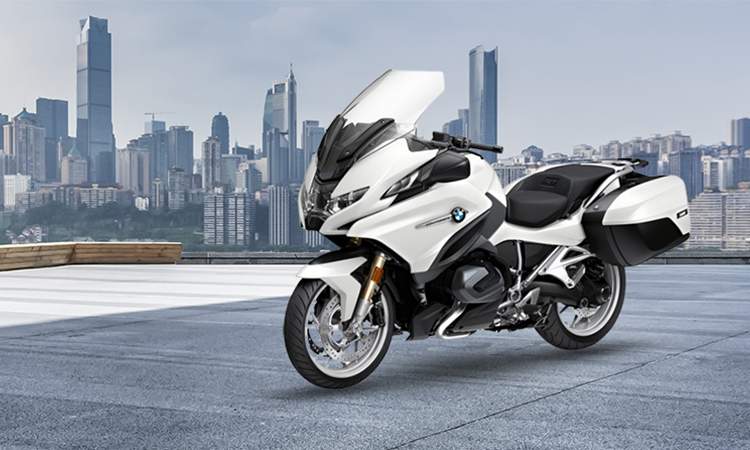 The Tourer is offered in four color options, Style Triple Black, Style Sport (Blue), Alpine White and Option 719 Mineral White Metallic With Stripes. The R 1250 RT also has 70 liters of onboard storage as standard, making it an ideal touring machine right out of the box, with no accessories required. The bike rides on 17-inch wheels and was designed with road riding in mind, unlike its motor sister, the R 1250 GS, an adventure bike.

The BMW K 1600 series is Bavaria's leading motorcycle series and has three models: the K 1600 B (K 1600 Bagger), K 1600 GTL and the top-of-the-line K 1600 Grand America. The motorcycles are powered by a 1,649 cc straight-six engine, which remains the only straight-six engine in production motorcycles now available. Output is huge as expected, with 158hp at 6750rpm and a whopping 180Nm of torque at 5250rpm. 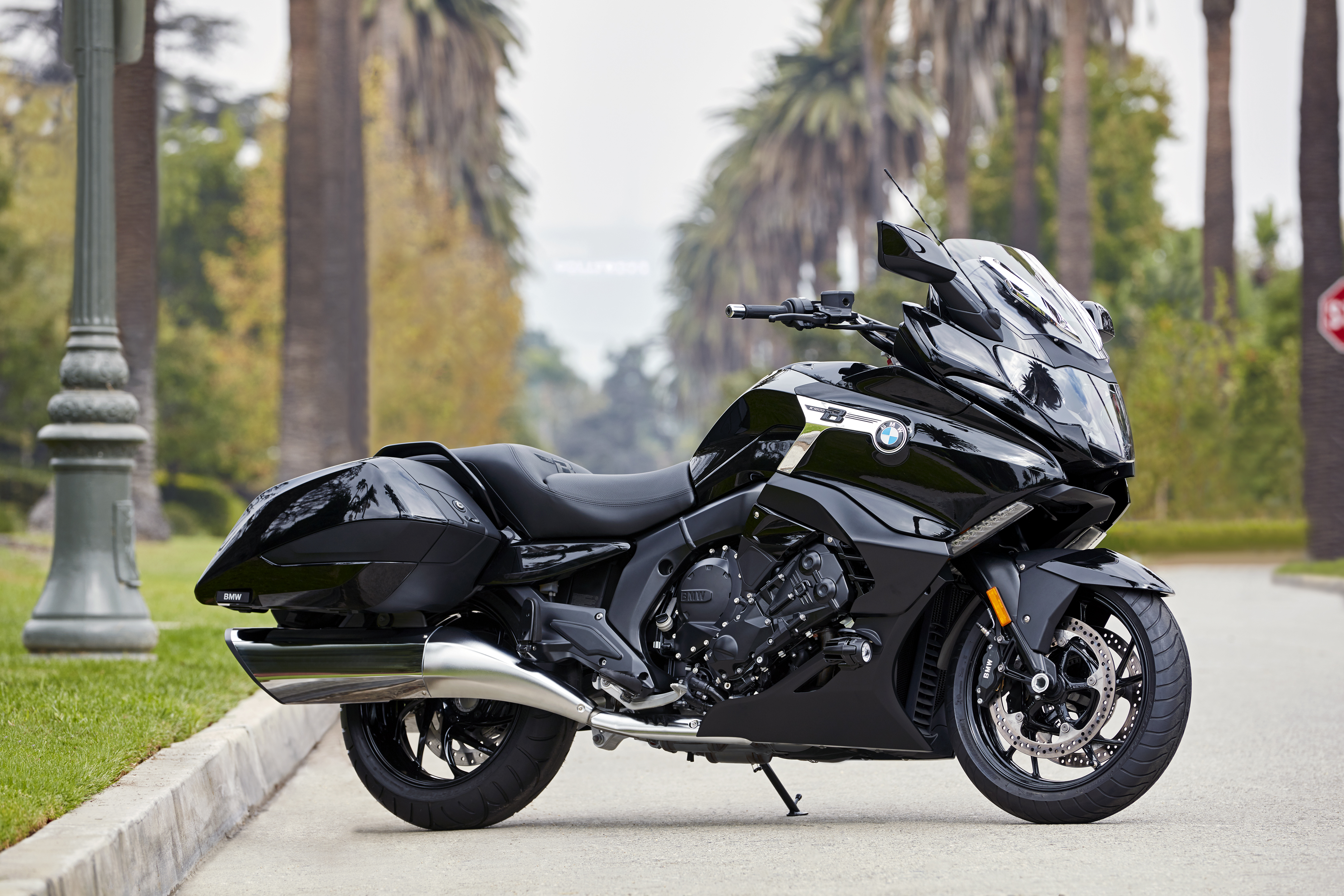 The K 1600 B is the most affordable motorcycle in the 1600 trio, priced at Rs. 29.90 lakh (Ex-showroom). The motorcycle has an elongated Bagger body and has many features that justify its high price. Apart from the equipment already offered on the R 1250 RT, the K 1600 B also features a 2.0 sound system, floor boards to rest your feet when cruising down the road and even floor lighting to make it stand out. The motorcycle is available in two color options, Style Exclusive (Dark brownish green) and Blackstorm Metallic. 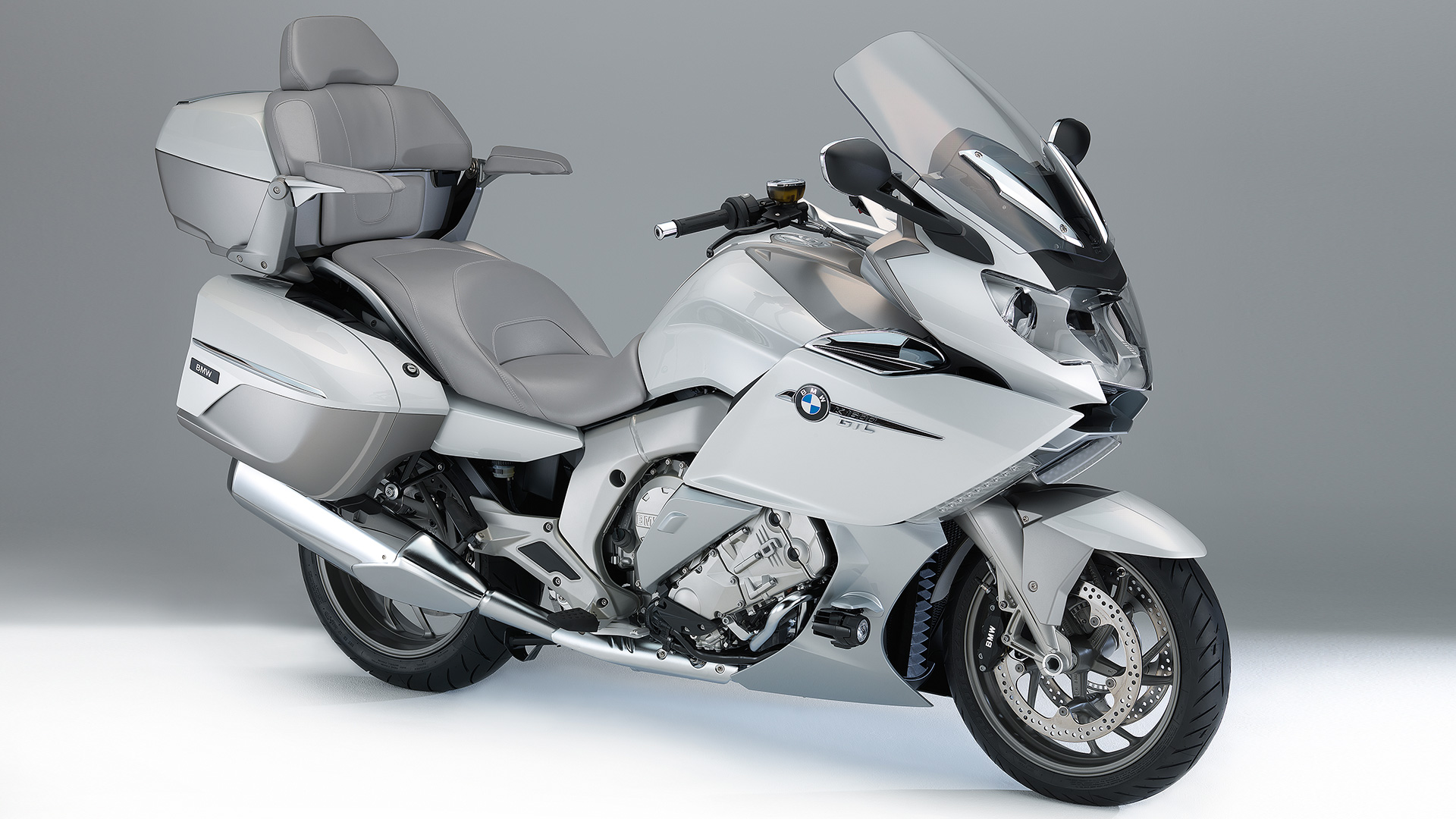 In addition to the already luxurious K 1600 B, the BMW K 1600 GTL has a large backrest, which means that two people can go on a long cruise on this motorcycle in complete comfort and luxury. The rear seat back also has integrated storage, bringing the bike's total storage capacity to 113 litres, compared to 66 liters on the K 1600 B. The rear section of the bike also has a different design. The bike is available in two variants and three color options: Style Exclusive (blue metallic), Black Storm Metallic and Option 719 Mineral White Metallic With Stripes, which is similar to the finish offered on the R 1250 RT. 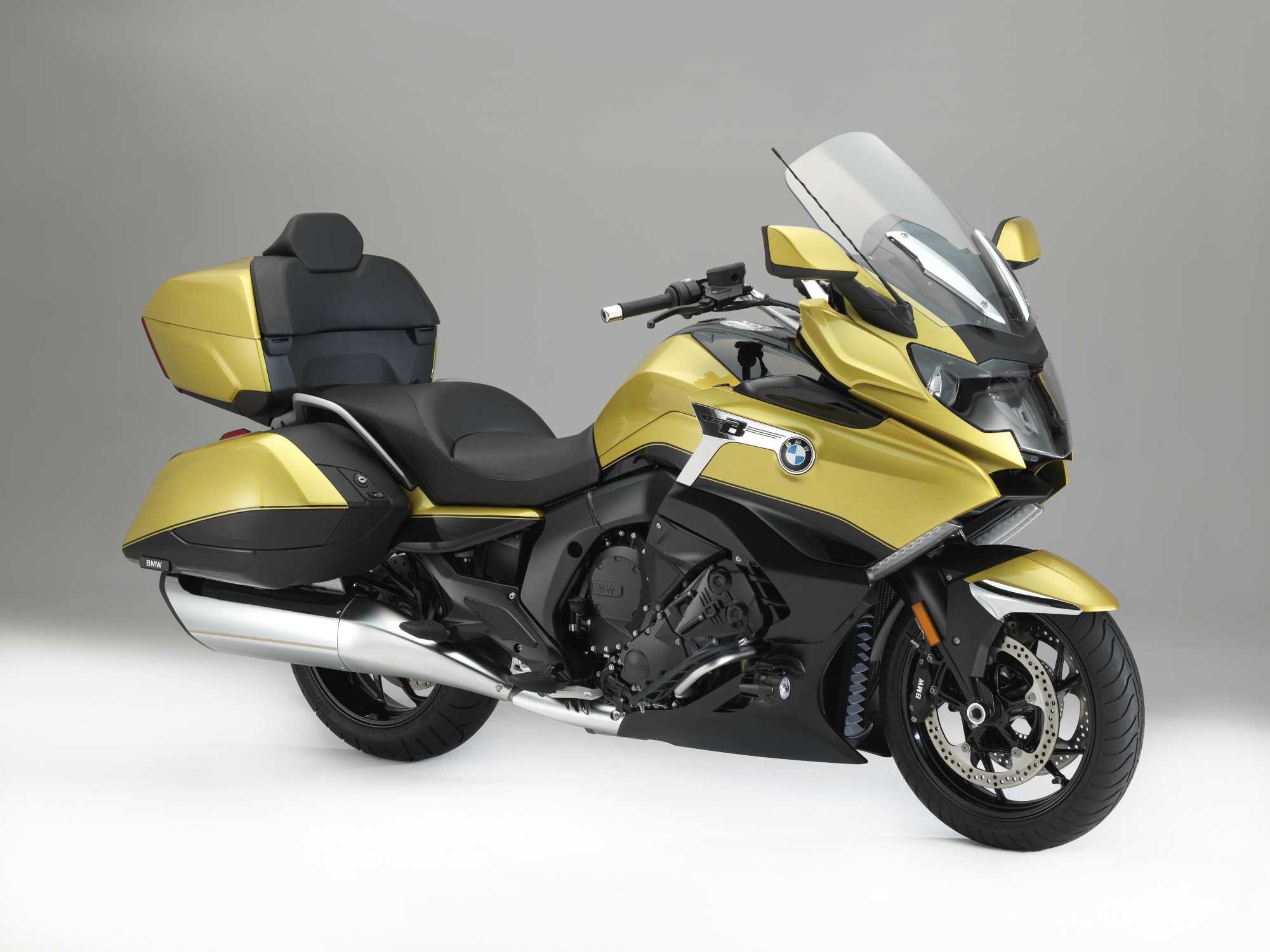 The K 1600 Grand America's topcase gets integrated speakers for the pillion and a USB charging socket.

In addition to the different design, the top case now also houses the racer's built-in speakers and a USB charging jack. The taillights are also located in the top box along with the beams, unlike the K 1600 GTL where the taillight is located in the body of the motorcycle. The K 1600 Grand America is offered in the same two color options as the K 1600 B, including Style Exclusive (dark green) and Blackstorm Metallic. 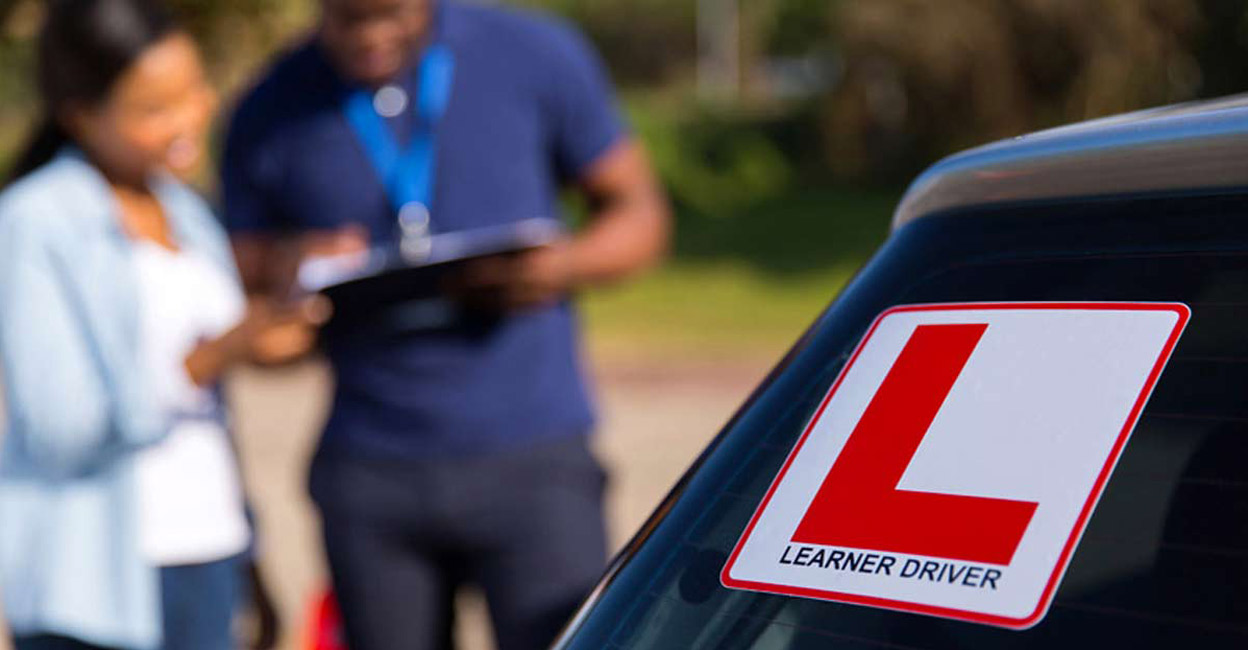 How to apply for online learner’s driving licens...
NEXT POST 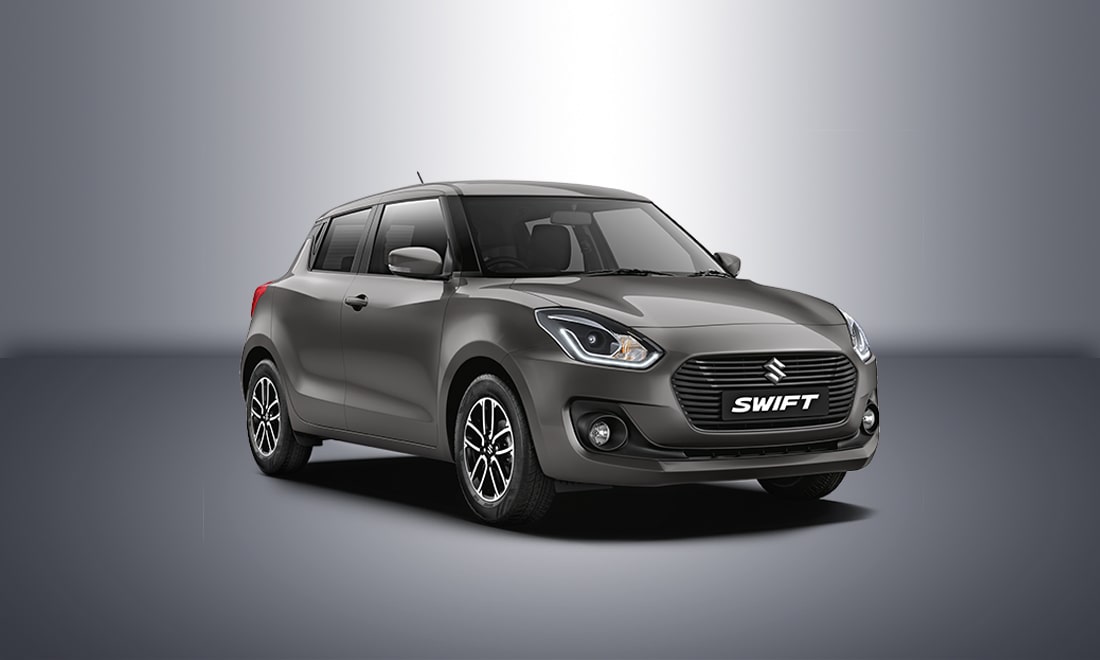 Maruti Suzuki Swift S-CNG to be available on subsc...