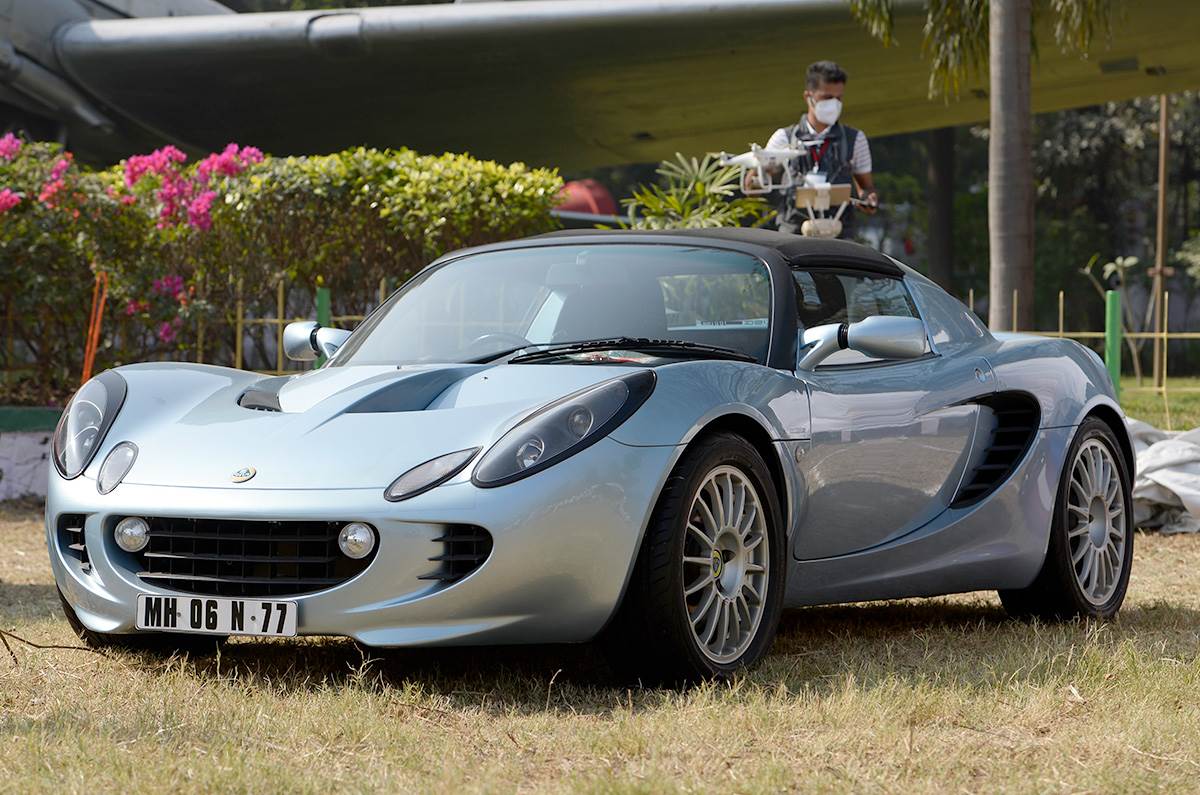 India's first car rally dedicated to modern classics will take place on March 7. Young Classics Car Rally is offered by the car care brand Turtle Wax together with Autocar India. The cars will be on display at Sofitel in the Bandra Kurla Complex, Mumbai, and the race is expected to run along the Bandra Reclamation Walk and Bandra Bandstand.rnrnThe Young Classics Car Rally will partner with Shaman Youngtimers and showcase motoring icons launched between the 1970s and the early 2000s. This is a class of cars that has been heating up the collector market and is popular among the younger generation of enthusiasts. These cars are expected to carry forward the heritage car movement in India and globally in the coming years. The event will also coincide with Turtle Wax’s diamond jubilee celebrations in March.rnrnAlso Read: Honda offers discounts up to Rs. 32,527 on Honda WR-V, City, Amaze, etc.rn

rnThe young and modern classics of the rally are expected to include various Ferrari and Maserati models, along with American sports cars like the Mustang and Corvette and rare (for India) cars like the Pontiac Firebird and Trans Am. British brands will also make mark their presence at the car rally, with some Jaguar E-Types, Land Rovers, and Range Rovers expected to join, as well as Lotus Elise. Benz and BMW, as well as some JDM stars, including the legendary Toyota Supra, Mazda Miyatas, and the legendary Honda S2000.rnrnThere will be no judges at the 2021 Young Classics Car Rally.rnrn"Turtle Wax has been a pioneer in helping cars shine around the world, and it is a privilege for us to be part of the first car rally of its kind for young classics in India." Sajan Buravangara, CEO and Country Director - India, said that we have proudly and passionately launched many of the first initiatives in the field of car care, including liquid car wax, we hope to bring this experience to meet the changing needs of the Indian and South Asian car customers, the Indian tortoise.rn

rnThe Young Classics Car Rally, to be held in accordance with the COVID-19 protocol, will be limited. If you own a classic small car and are interested in sharing it, please write to classics@autocarindia.com with your contact details, the manufacturer and model name of your car, the registration number, and the year of manufacture.rnrnAlso Read: All-new Mitsubishi Outlander 2021 revealed
previous POST 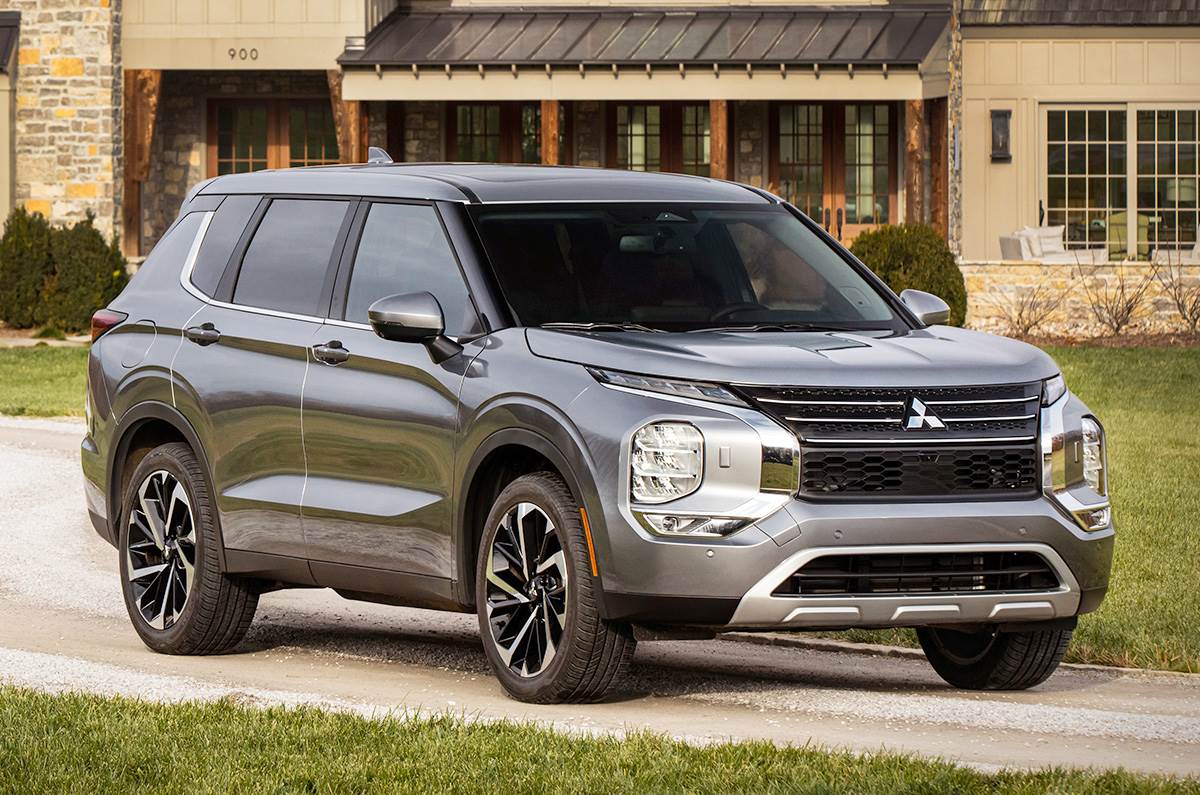 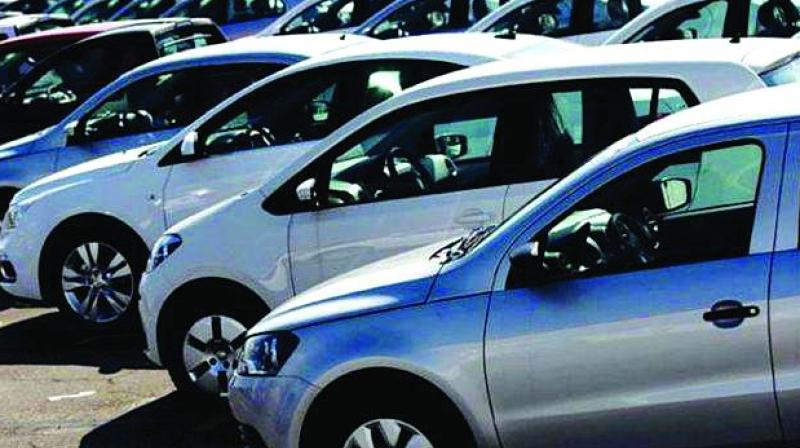 CarDekho plans to raise funds to expand its used c...