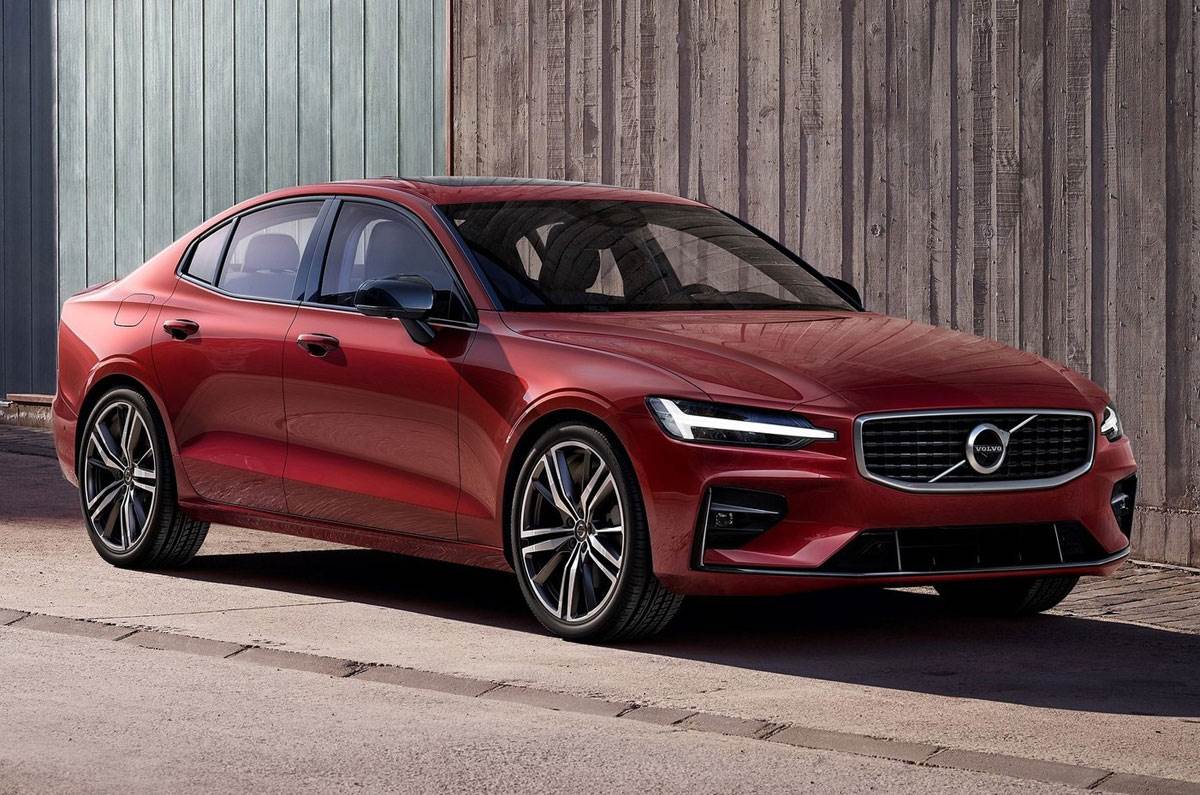 By:: AUTONEXA
-Volvo Car India to introduce the all-electric XC40 Recharge this year.-Petrol variant of the S90 and XC60 will be launched in the second half of 2021-Records 52% growth in sales in the first half of 2021Swedish car maker Volvo has revealed plans to launch three new models soon in India. Volvo Car India the first all-electric SUV, the XC40 Recharge, is scheduled to be launched in India later this year. Additionally, in the second half of 2021, the company will introduce gasoline derivatives for the S90 luxury sedan and midsize SUV, the XC60. 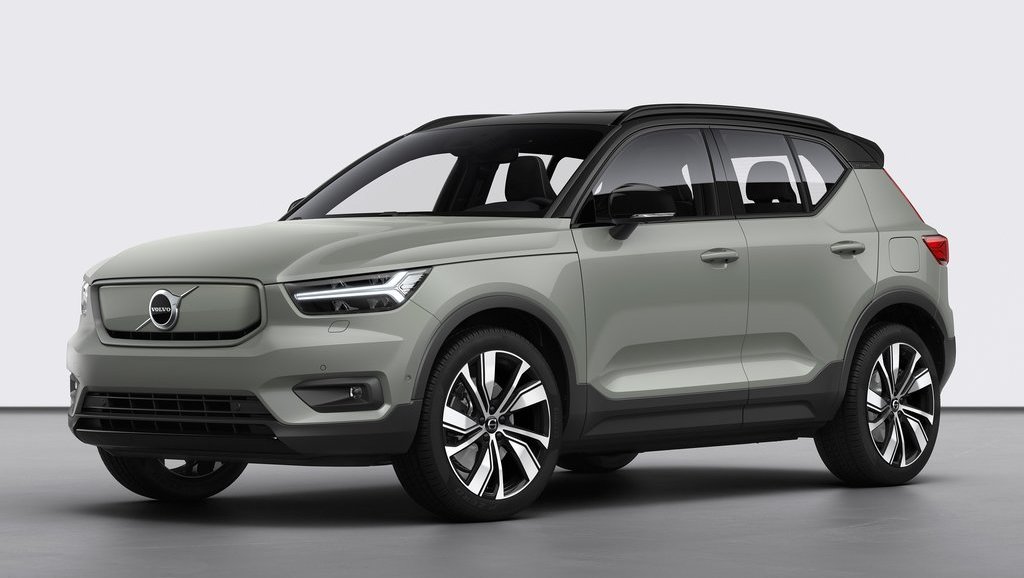 Volvo Car India to introduce the all-electric XC40 Recharge this yearRe-shipment of the XC40 will be entered into the country via the CBU route and deliveries are expected to begin this holiday season. Mechanically, the XC40 Recharge's two electric motors will be powered by a 78 kWh battery to produce 397 bhp and 660 Nm of torque. The electric motor allows the vehicle to accelerate from 0 to 100 km / h in just 4.9 seconds. 180 km / h will be the maximum speed limit. 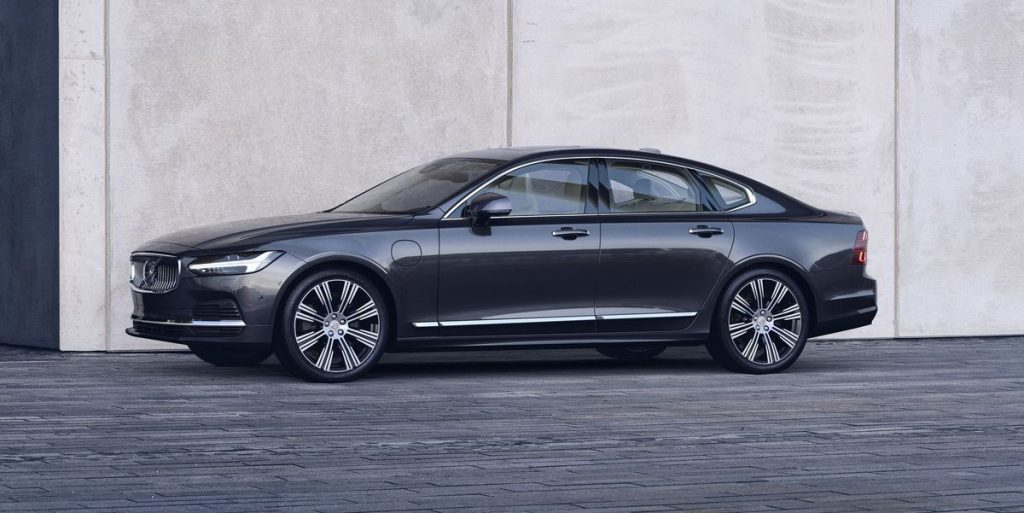 Volvo s90 2021The petrol variants of the S90 and XC60 will have options for existing petrol engines with a 48-volt mild-hybrid powertrain. The changes are expected to come in the form of a revised infotainment system with Android Auto and Apple CarPlay, an updated list of safety equipment, automated parking and more.