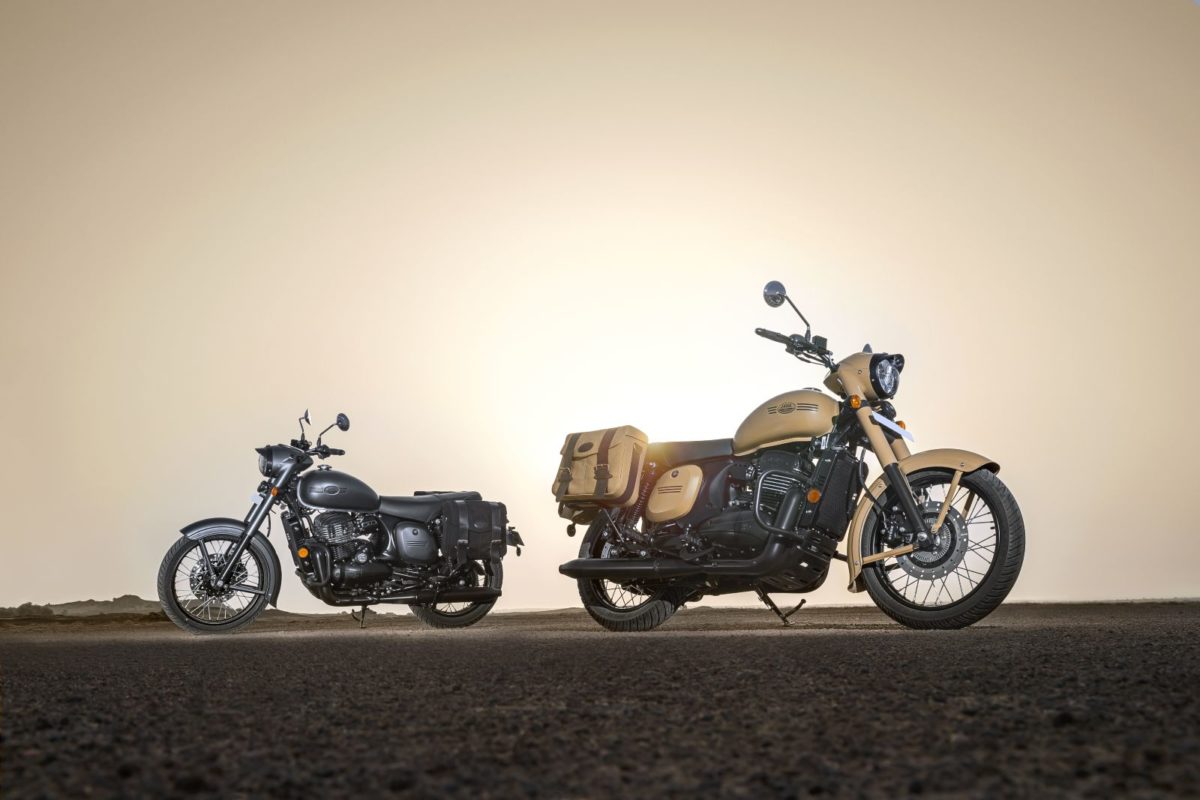 By:: AUTONEXA
Jawa Motorcycles launched two new color options on Sunday as part of the Swaim Vijay Varsh to celebrate India's victory in the 1971 war against Pakistan. Jawa will now be available in two colours, Khakhkee and Midnight Gray, inspired by the military.The Jawa Motorcycles Special Edition has the three colors on the tank along with the Indian Army insignia. 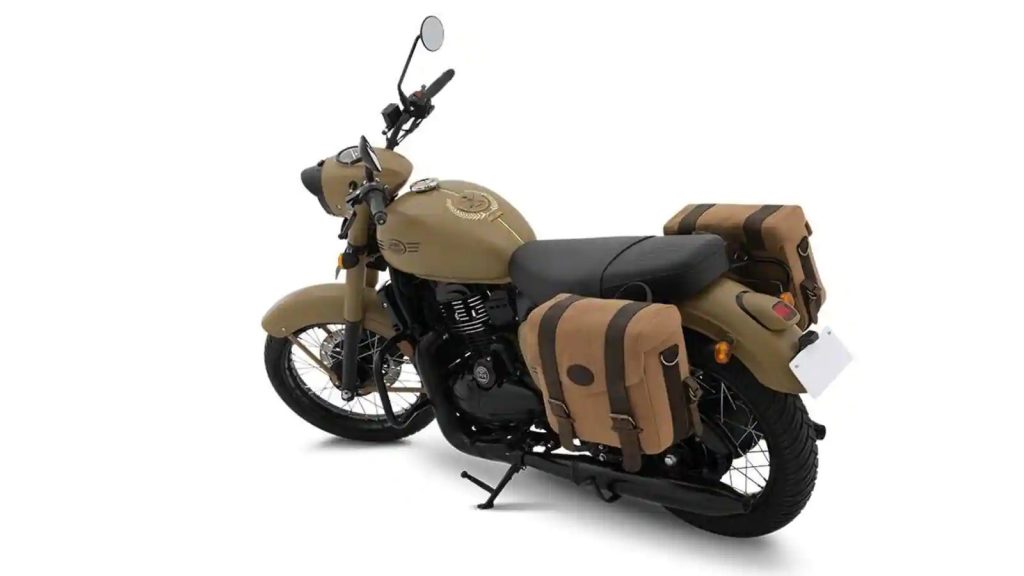 #JawaKhakhi“50 years ago, the Indian Armed Forces resisted aggression and achieved a resounding victory in one of the shortest wars in history. We are proud to celebrate #SwaimVijayVarsh, marking 50 years since the victory of the war in 1971. - #JawaKhakhi',” Jawa Motorcycles said on Twitter announcing the launch Motorcycle.Anand Mahindra, President of Mahindra and Mahindra, congratulated Team Jawa, adding: “Incredibly proud of this dedication to the heroes of the Indian Armed Forces #ForeverHeroes by the team. What an honor to be able to present the insignia of the Indian Army in the new #JawaKhakhi and #JawaMidnightGrey” . 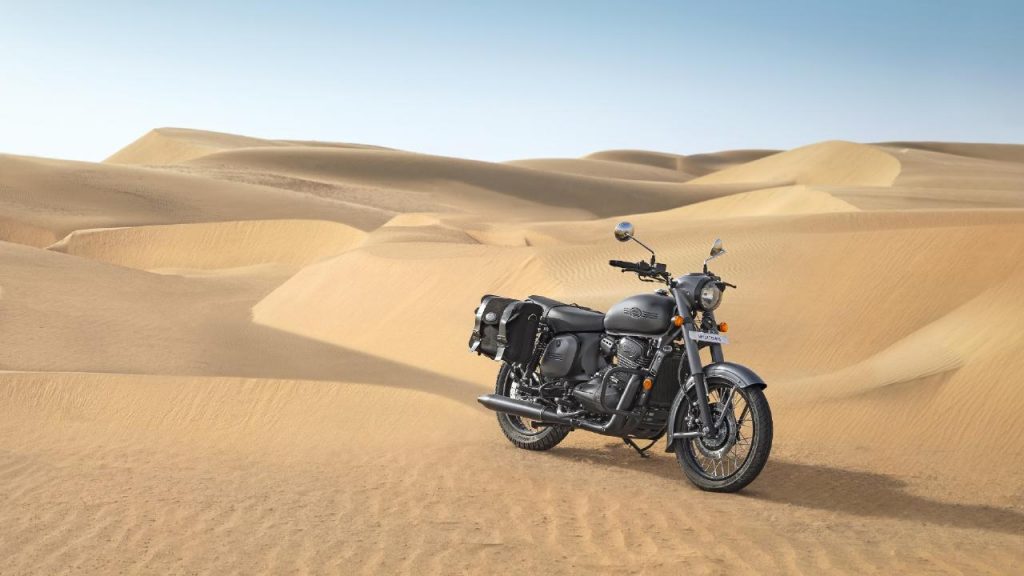 #JawaMidnightGreyThe Jawa Special Edition is priced at Rs.1.93 lakh (Ex-Showroom, Delhi), making it about 15,000 more expensive than the 42 and 6,000 more than the standard Jawa.Customers can book the special edition motorcycle online on the company's website.Read More: Jawa Perak STD Price in India | Specs | Features | Review