Volkswagen CEO Herbert Deiss told top executives that the German carmaker will place its largest plant against a Tesla plant under construction near Berlin, according to people familiar with the matter.
During an internal video conference, Deiss said the historic site in Wolfsburg, Germany, will be updated with the latest in electric vehicle technology and software operations, said people who asked not to be identified because the meeting was not public. It is the largest automobile manufacturing facility in the world, building more than 800,000 cars annually.
People said the CEO’s goal is for the Wolfsburg plant to meet Elon Musk’s goal of reducing production time per car to 10 hours. That would be less than half of the estimated time it would take to assemble a Volkswagen Golf or Tiguan, Volkswagen’s flagship products. Deiss also reiterated that VW must cut fixed costs significantly to remain competitive, as the fallout from the Covid-19 pandemic showed that some competitors are less skinny.
A Volkswagen spokesman declined to comment. 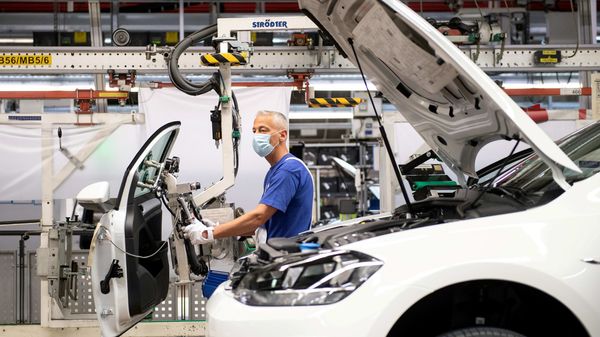 Deiss, 62, spoke one day after he received a new vote of confidence his strategy to make the German industrial giant more resilient. VW’s Supervisory Board also successfully resolved a dispute over management appointments with a series of agreements over cost savings and a decision to retain the Ducati and Lamborghini brands.
Deiss said during a CEO meeting on Tuesday that Volkswagen plans to create a seat on the IT board. The company reviews potential candidates and plans to make a decision in the next year.
The CEO said that although VW has survived the Covid-19 crisis relatively well so far, its costs remain very high and the profits of some competitors have proven to be more resilient. Volkswagen on Monday announced a plan to reduce fixed costs by 5% by 2023. 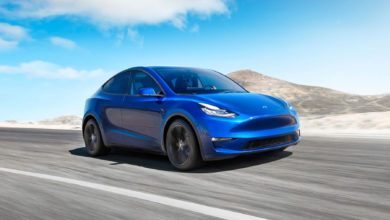 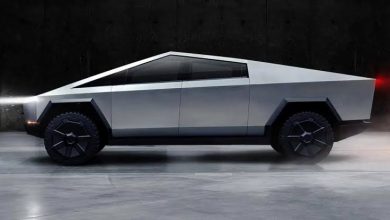 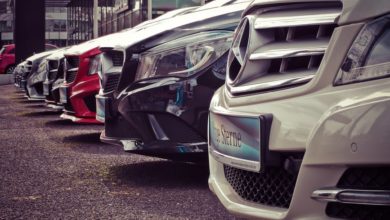