Upcoming car launches within May 2018

Are you waiting to find out what the car manufacturers are launching in the Indian market this summer? To relieve your anticipation, we have compiled an exhaustive list of all the upcoming cars to launch this May 2018. With tentative launch dates, price point expected and specifications of engine details, this post is a collation of all upcoming car models. We have included facelift versions, as well as new variants for upcoming car models that are to be launched soon across different segments of price points and user brackets. Read on to find out if your favourite model will be launched in India, this May.

The new Hyundai EON is expected to be priced at INR 3 to 4.5 Lakh in the Indian market. It will be a hatchback model running on petrol. This car is Hyundai answer to Maruti Suzuki’s Alto, which is offering the latter a tough competition. It was previously launched in India on October 2011. However, did not gather as much popularity as its Maruti Suzuki rival. It failed to reach the expectant numbers in purchase, because many buyers felt that the car was placed too high in terms of the price. Presently, the EON line-up will be available in petrol and LPG fuel options, without any diesel run options. It was exciting news from Ford, the pioneering car manufacturer after they announced the launch of their new compact utility vehicle in India. As per plans proposed by the company, they plan to launch the new car in the month of April 2018 itself. The Freestyle will have a tough competition in the utility vehicle segment as there are other popular players active in the field, like Hyundai i20, Fiat Urban Cross, and Toyota Etios.

The new car from Ford will be priced at INR 6 - 8 lakh and will be a hatchback available in both petrol and diesel variant. This is a facelift version of the car pf the same name, Mitsubishi Pajero Sport SUV that was launched in India just last year.  This is the next generation of the SUV with a rounded contemporary look to the design. The new model of Pajero Sport from Mitsubishi is expected to have the company’s Dynamic Shield front fascia and is still expected to run on the L200/ Triton. With this new launch the company will step into the foray of the thriving compact SUV segment. The Vitara model is available globally and with the launch it will be revived in India. The Maruti Suzuki Vitara is going to share the same platform as the XA Alpha that was previously showcased at the 2012 Delhi Auto Expo. It draws heavily from the concept and can give a contention to the cars available in this segment. The car will be an SUV model, available in petrol and diesel variants. It is expected to be priced around INR 10 - 15 Lakh. From Toyota – The new Toyota Yaris:

Toyota India recently unveiled a new model to be launched in the Indian market the all new Yaris. It is presently expected to be launched in May 2018. The car is priced around INR 8 – 10 Lakhs and will be a diesel run sedan. It has a compact sedan design and will enter a market that offers great selections with cutthroat competition. So, industry insiders expect tasteful styling, highly enhanced features and responsive engine that will offer a smooth driving experience for the users. If it is available in combination with viable pricing it can top the sales charts in the market. This is the facelift version of the existing SUV model which will be priced at around INR 14 Lakhs. It is expected to launch in the coming weeks and glimpses of the facelift design has already been spotted at a few dealerships. Car enthusiasts expect this model to feature a more powerful version of its existing 2.2-litre diesel run engine. It is expected to also come in a similar 2.2 Litre petrol variant. The upgraded engine in the diesel variant will likely offer output of 170PS/360Nm compared to the 140PS/330Nm of the previous model. The car will still possess the 6-speed manual and automatic transmission features just like before. Apart from its existing variants i.e., W4, W6, W9 and W10, the new model is expected to come with a new range topping dubbed W11 variant. The equipment list with the new Mahindra XUV500 2018 will be including similar items from the outgoing model with a sunroof, six airbags, ESP and electronically adjustable driver’s seat. As this is only a facelift variant the pricing is likely to remain the same with the previous variant. Its main competitors are Tata Hexa, and a few variants of the Jeep Compass.

This is yet another facelift version without too many revisions to the outgoing model launched previously at 2012. The new variant is expected to be based on the Heartect platform, and will underpin the market players like Baleno, DZire, Ignis and 2018 Swift. Both petrol and diesel options will be available with the new Ertiga. Speculation by enthusiasts say that the transmission system could come with a 5-speed manual and a 5-speed AMT. The price of the new model may be slightly higher that the presently retailing price of INR 10.19 Lakh due to certain tweaks and improved looks.

Apart from the above-mentioned cars a new variant of the Honda Amaze is also expected to be launched within May 2018, which will be priced at around INR 6 Lakhs. Borrowing design cues from the Honda Accord the new Amaze is expected to have a relatively long bonnet and a wider grille flanked by wraparound headlamps. Also, a better integrated boot with split tail lamps that draws heavily from the design elements of the Accord. The headrest for the front seat will come with better integration and padding. 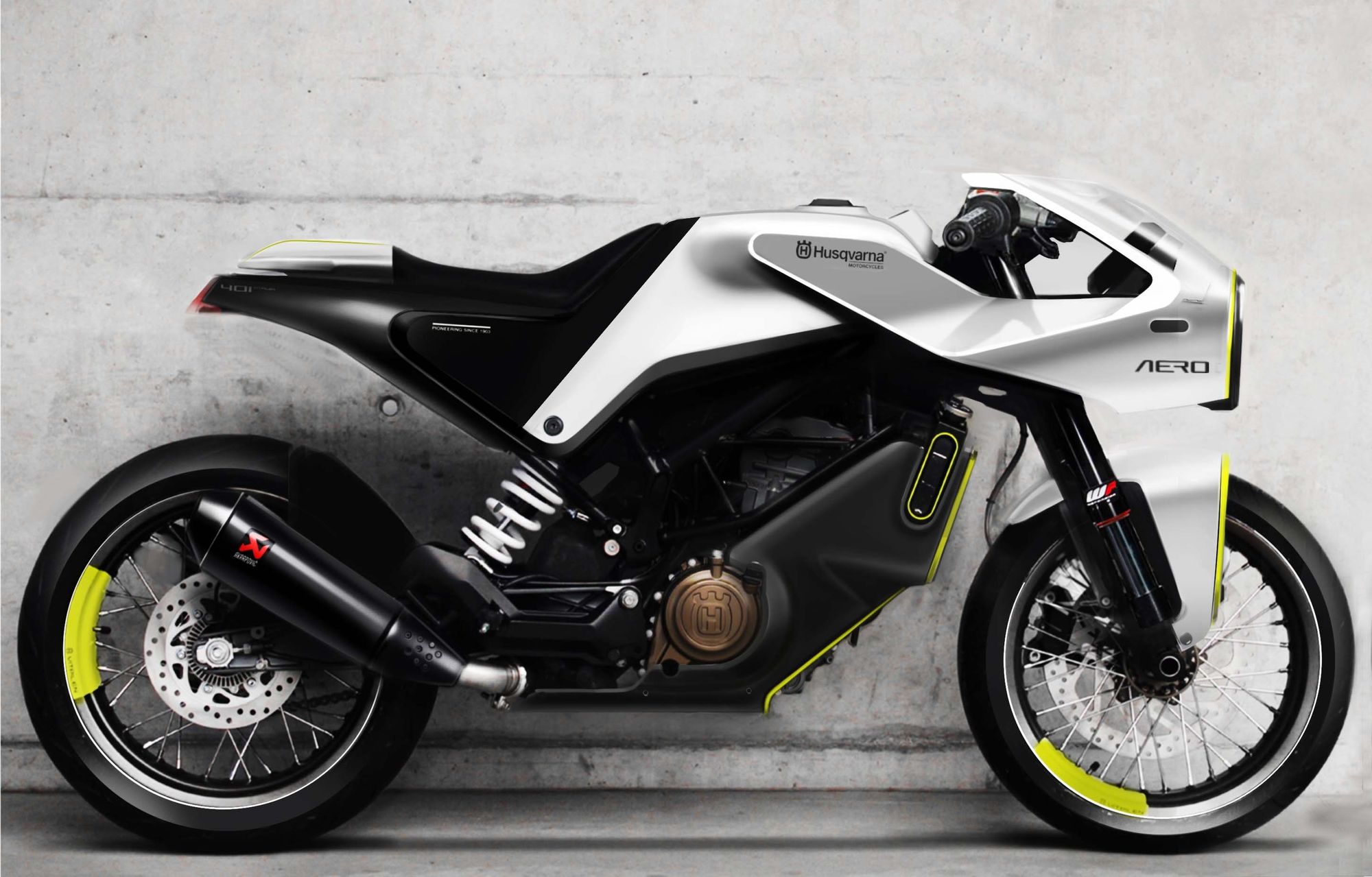 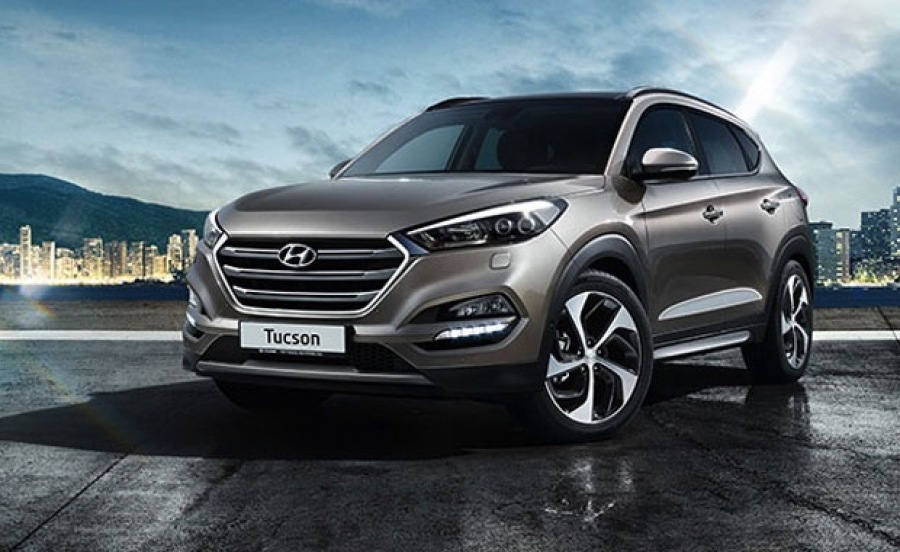