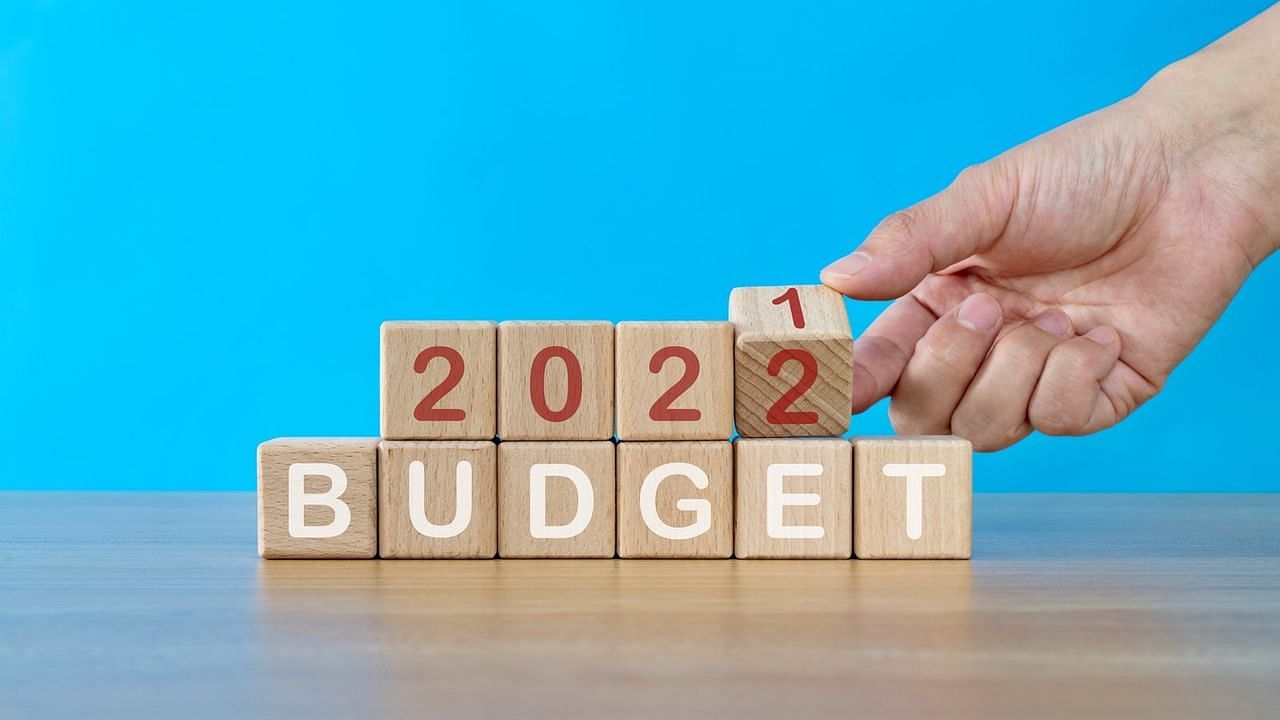 Union Budget 2022 – Effects and implications on the auto sector

Honorable Finance Minister Nirmala Sitharaman has presented the Union Budget 2022 and there weren't many key announcements nor much relief for the reeling auto sector. However, certain announcements are expected to have a direct or indirect impact on the auto industry. The government continues to focus on localization and contributes to the "Go Local" cause. The following is a set of pros and cons for the auto sector in the Union Budget 2022.

The finance minister revealed that the government will soon introduce the battery swapping policy in the country, to benefit the EV ecosystem. Sitharaman had also stated that "interoperability standards will be formulated," suggesting that all electric vehicle manufacturers can adhere to the unified standard. The government will encourage the private sector to create innovative and sustainable business models for battery and energy as a service.

An additional excise duty of Rs 2 per liter on unblended fuels has been proposed from October 2022. The move is aimed at encouraging the production and use of ethanol-blended fuels in the country. Furthermore, it will also encourage manufacturers to produce cars with flex-fuel engines that can run on blended fuels. It will also help reduce overall fuel import bills. The government also recently approved a proposal to achieve a 20 percent blend of ethanol with petrol by 2025.

The government will strengthen its focus on the introduction of electric vehicles in the public transport system. In addition to the lower operating cost compared to the ICE version, an electric public transport system will generate lower emission levels. Apart from this, the Finance Minister also announced the allocation of Rs 20,000 crore in infrastructure projects. This includes expanding the national road network by 25,000 km in 2022-23. 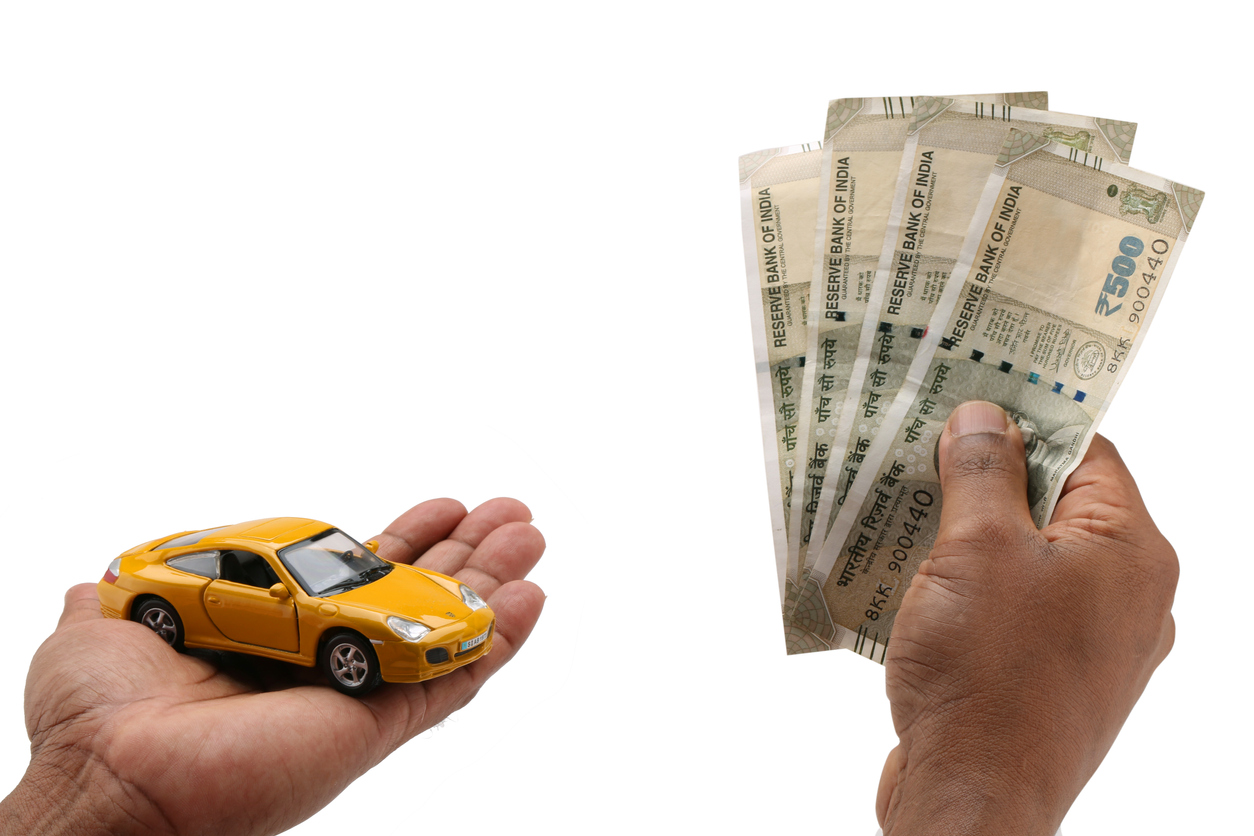 What’s not so good?

The Goods and Services Tax (GST) slab for car components is unchanged, and key demands been addressed such as incentives for the adoption of the new electric vehicle, as well as a review of the service structure. In addition, there has been no publicity to help the auto industry cope with the rising cost of inputs, which in turn drives up the cost for new car buyers. Although the announcement of swappable batteries would facilitate relatively easy swapping of batteries, it would be useful for a limited segment like two- and three-wheelers.

Like the Budget 2021, the government has left the tax structure of the personal income tax slabs untouched this time around as well. It's a no-loss, no gain situation for middle-class consumers. However, a new provision allows taxpayers to file an updated return within two years of the end of the relevant assessment year. However, some relaxations in the tax structure of the automotive industry would also have brought some relief.

Also Read: When should you sell your car, how to ensure that it fetches you a good price 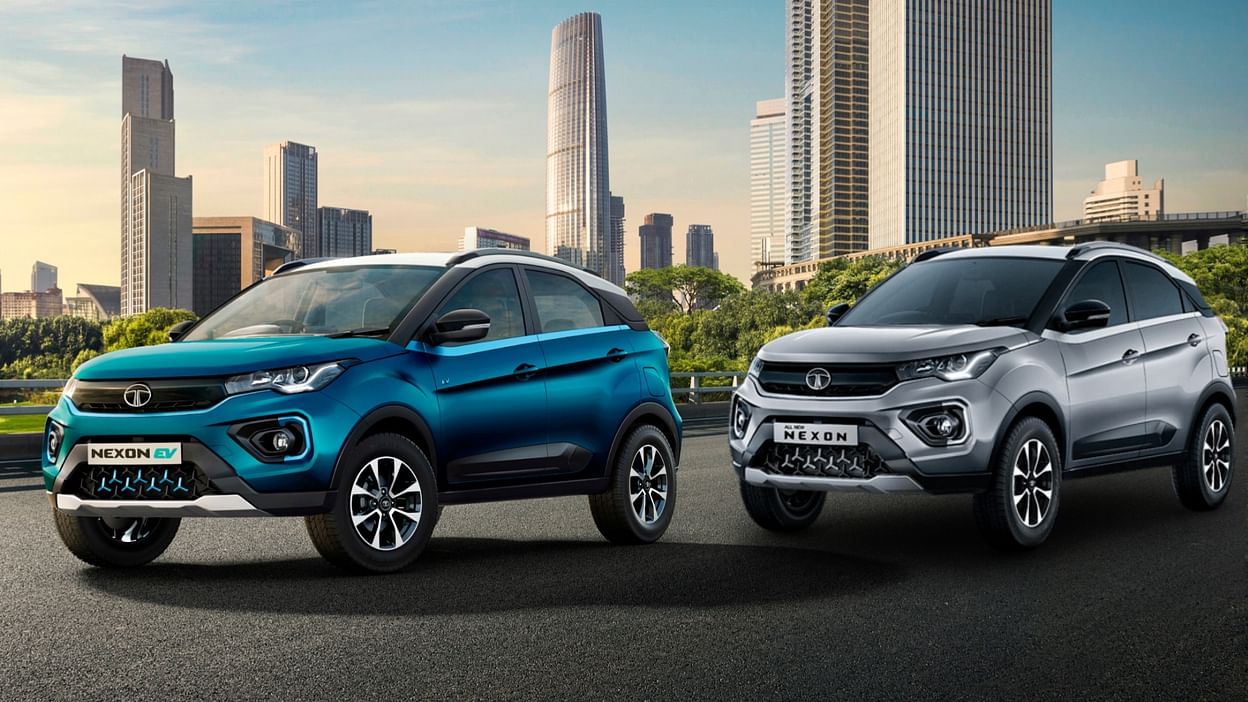 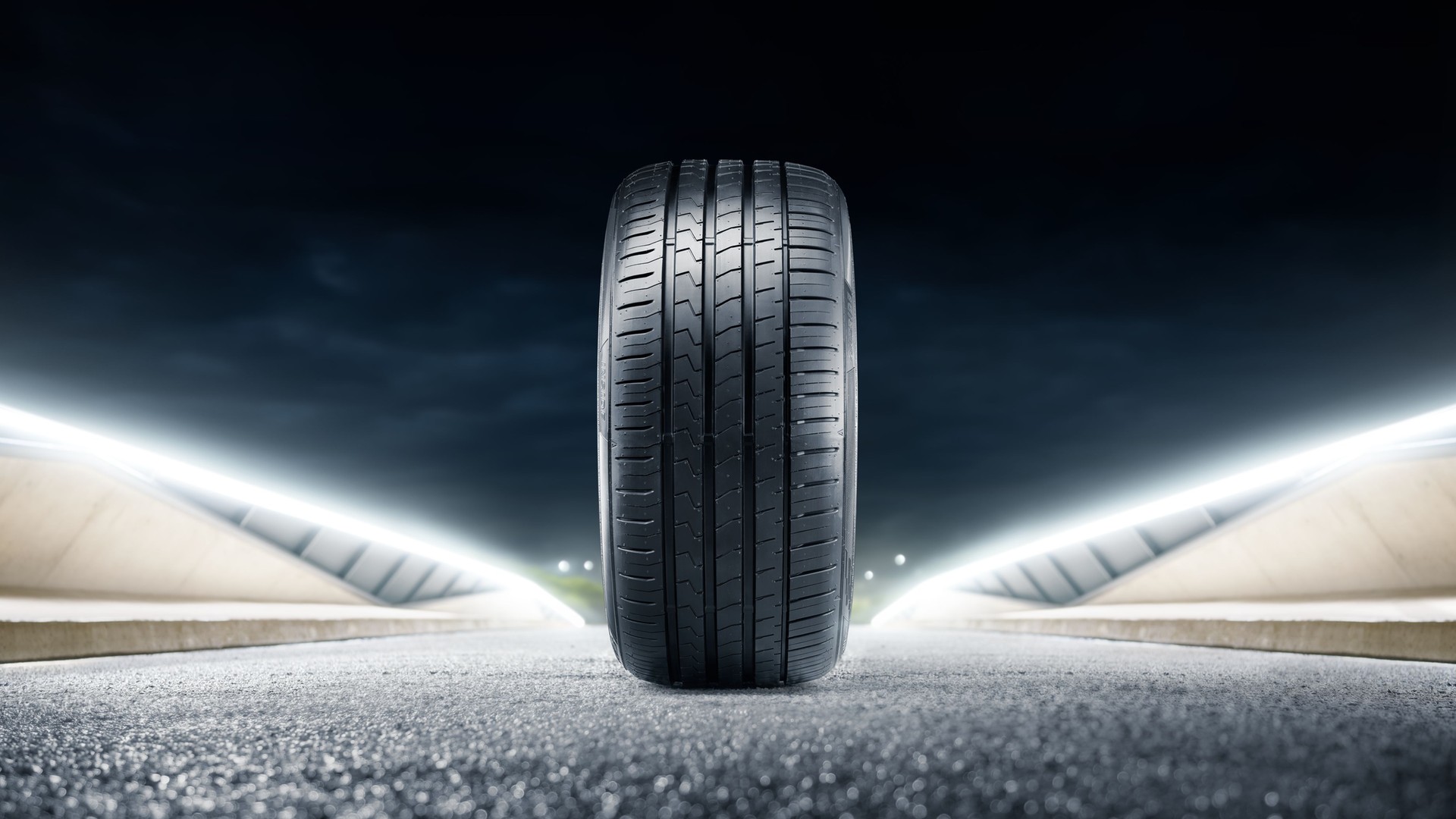 Union Budget 2022 – Effects and implications on the auto sectorlatest Posts