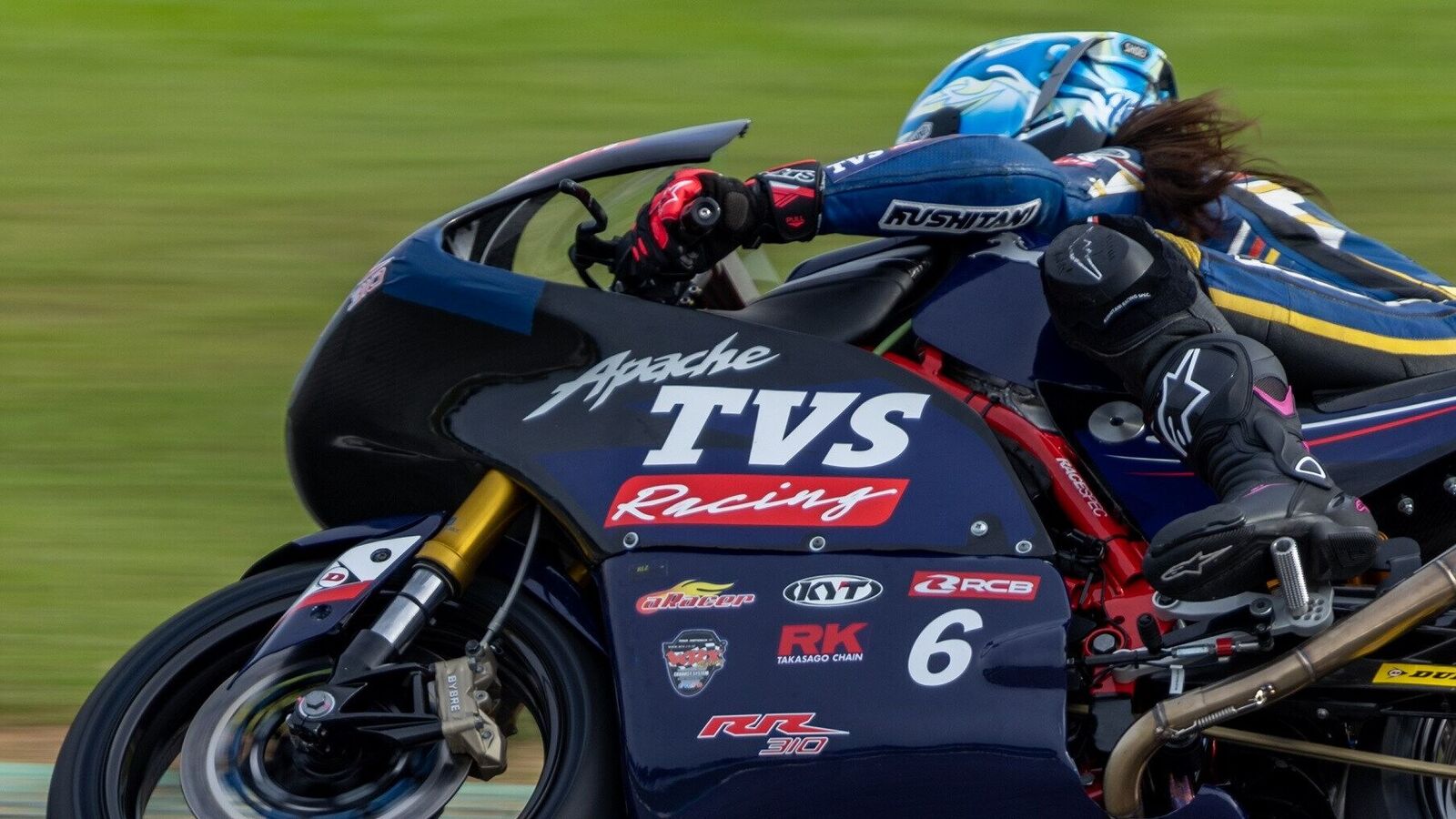 "TVS Motor considers NMMSPL to be a strong partner in growing its pre-owned two-wheeler vehicle business. TVSM will acquire a 48.27% stake in NMMSPL through the subscription of shares issued on a preferential allocation basis and through the purchase of shares of certain existing shareholders of NMMSPL,” it stated in a press release. 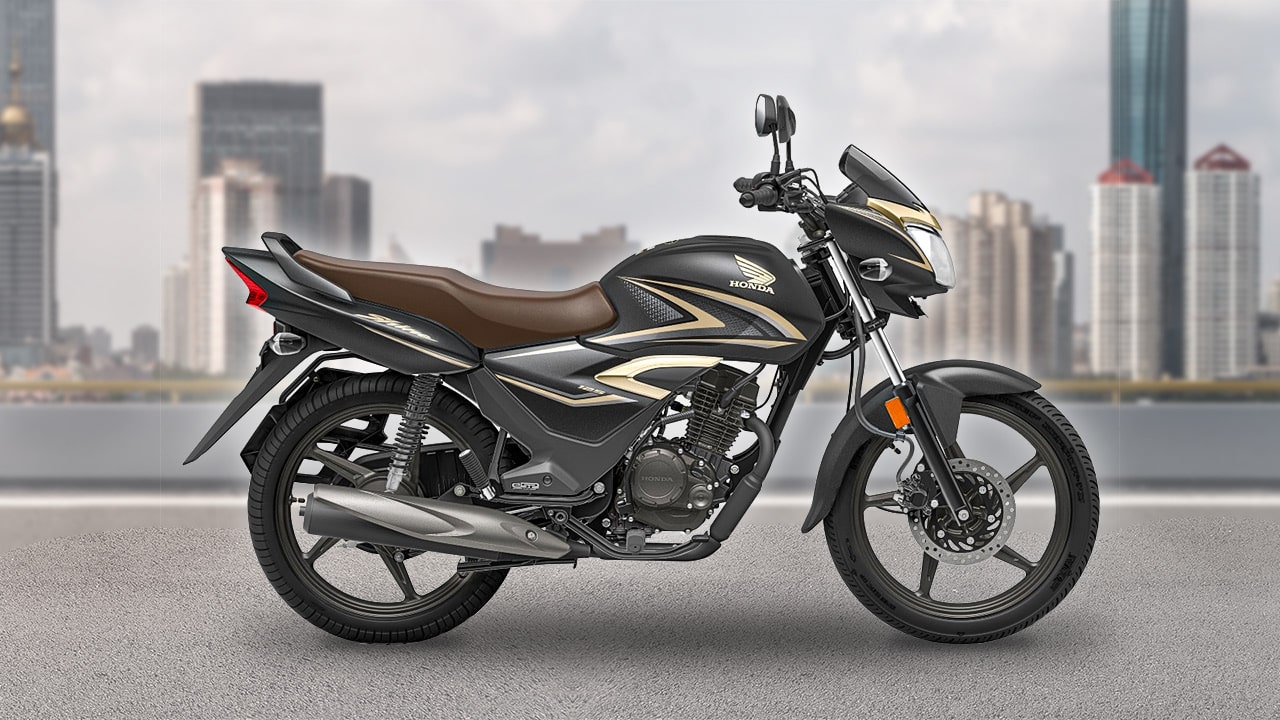