The Toyota Raize SUV is built on DNGA (Daihatsu New Global Architecture) platform. It measures 3,995 mm long, 1,695 mm wide, 1,620 mm high, and achieves a wheelbase of 2,525 mm and 185 mm of ground clearance. In terms of length, width, and height, the Raize is on par with subcompact SUVs in India, that is, Maruti Suzuki Vitara Brezza, Tata Nexon, Hyundai Venue, and Mahindra XUV300.The Toyota Raize price is estimated at INR 10 Lakhs. *ex-showroom. 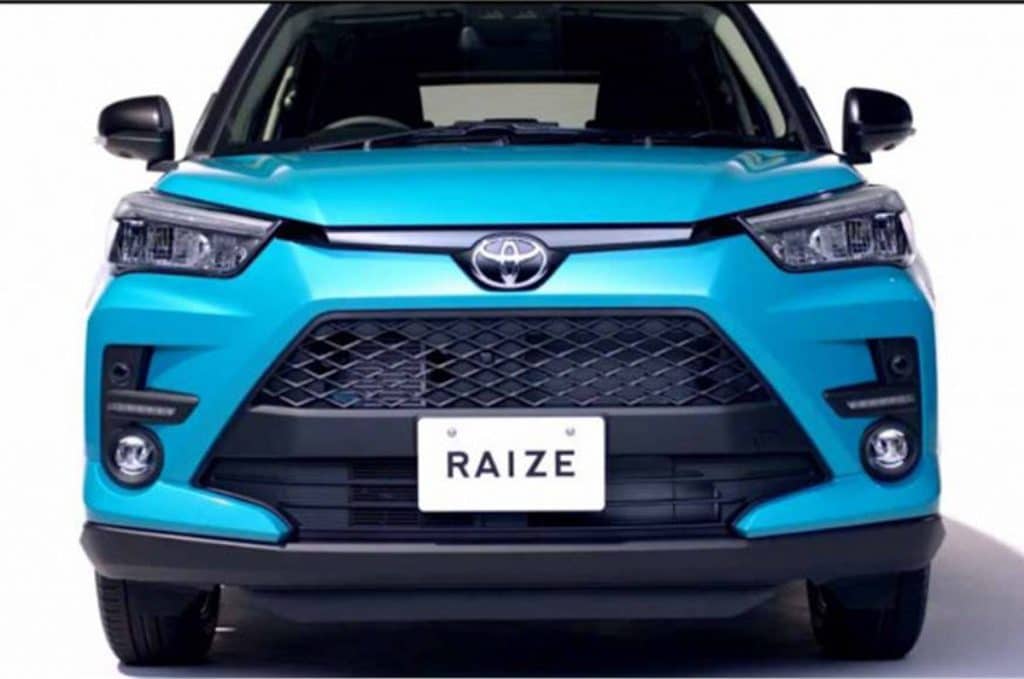 The SUV has a plethora of mode provisions in the cabin, including a two-part instrument cluster: an LED digital speedometer and a seven-inch TFT color display. That's not the only notable arrangement: depending on the selected trim, the Toyota Raize also has a seven-inch touchscreen infotainment system right in the middle of the two-tone dash, Toyota Smart Device Link connectivity system, Apple CarPlay connectivity, T-Connect navigation app, etc. A larger nine-inch touchscreen is offered, although in higher-end trim levels. The SUV's list of features for convenience and comfort includes push-button start, heated front seats, automatic air conditioning, and steering-mounted controls, among others. 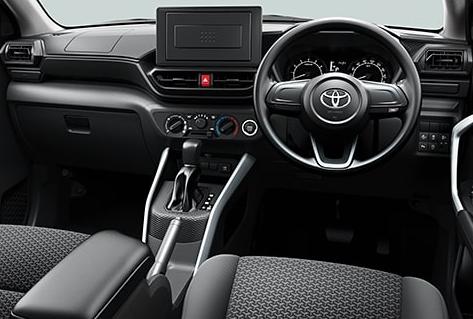 The Raize is only offered with one engine on the Japanese market: a 1.0-liter turbocharged gasoline unit mated to a CVT automatic transmission. It is tuned to produce 98 hp of power and 140 Nm of maximum torque. The Raize is offered in front-wheel drive and four-wheel drive configurations.

Is Toyota Raize coming to India?

It is unlikely that Toyota Raize will be coming to India but the Japanese carmaker has partnered with Maruti Suzuki to cross supply revamped version of Vitara Brezza in 2022.Also Read: Maruti and Toyota will co-produce the Creta Challenger from 2022