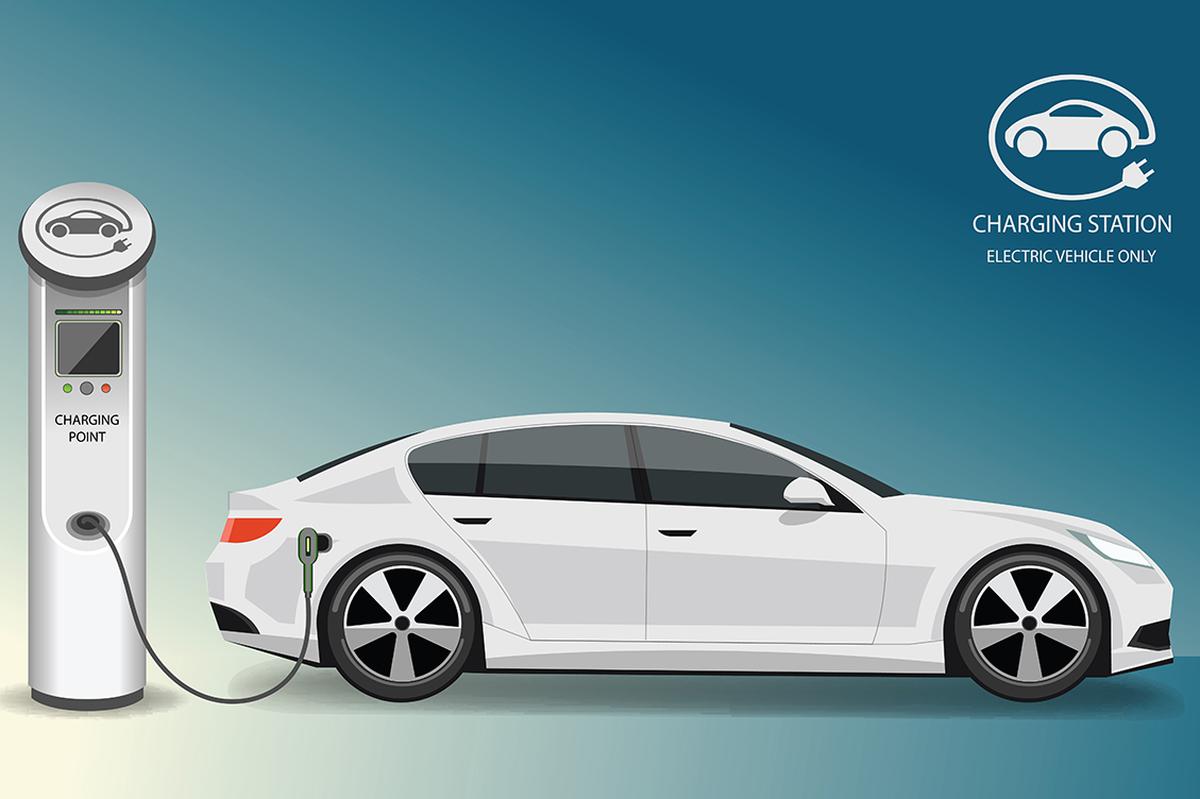 Toyota group firms including Toyota Kirloskar Motor (TKM) are working on a plan to invest around ₹4,800 crore in Karnataka for local production of powertrain parts and other electric vehicle components. While TKM and Toyota Kirloskar Auto Parts (TKAP) will invest Rs 4.1 crore, Toyota Industries Engine India will pitch in with another ₹700 crore.

Both TKM and TKAP have signed a Memorandum of Understanding (MOU) with the Karnataka State Government in this regard. The announcement coincides with the automaker's 25 years of presence in India.

The MoU was exchanged between Karnataka Chief Minister Basavaraj Bommai and TKM in the presence of Large and Medium Industries Minister Murugesh R Nirani and senior government officials. "Together, the Toyota Group and TIEI will invest approximately ₹4,800 crore. We are doing this in the spirit of 'Go green, go local' and aim to contribute to our country's mission of reducing emissions faster." TKM Executive Vice President Vikram Gulati told. 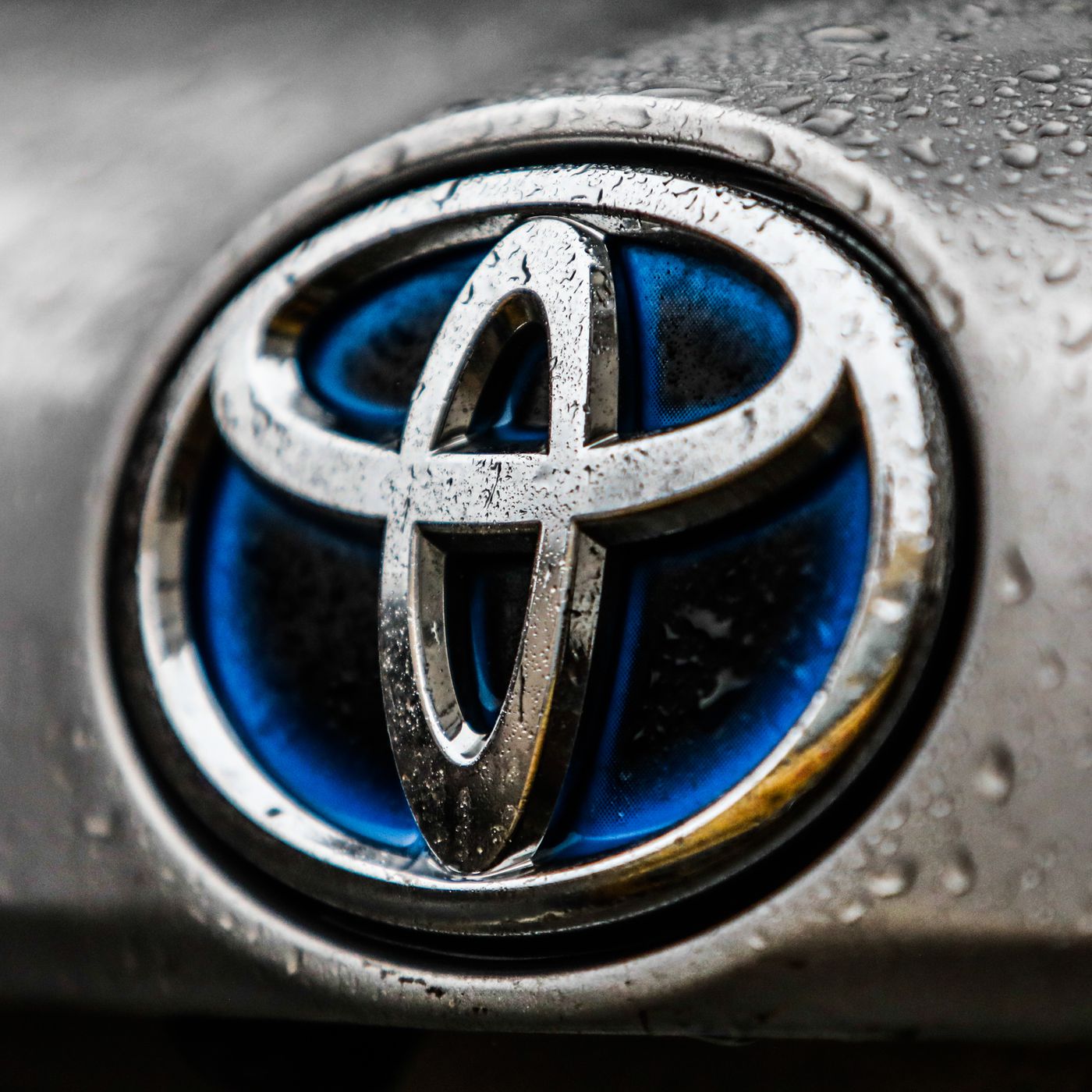 To produce the components, the automaker plans to use its existing facilities in the state. "We will target both the domestic and global markets," Gulati said. "We are moving into a whole new area of ​​technology which is electrified powertrain parts." The timeline for the start of production has not yet been finalized, but the company is looking into the short term.

In addition to promoting local manufacturing, the development will also increase employment and community development. "We are looking for about 3,500 new jobs. Of course, as the supply chain system evolves, we expect more later," Gulati added. 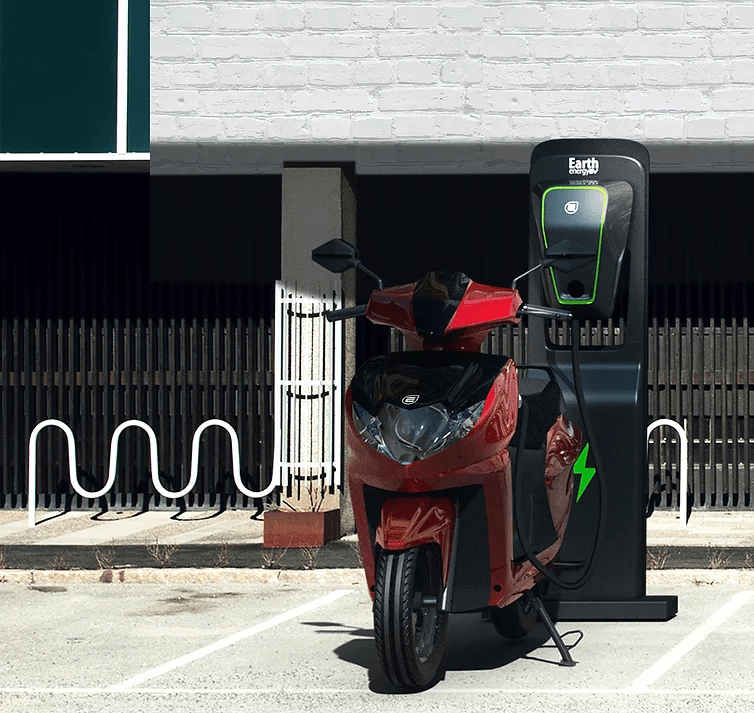 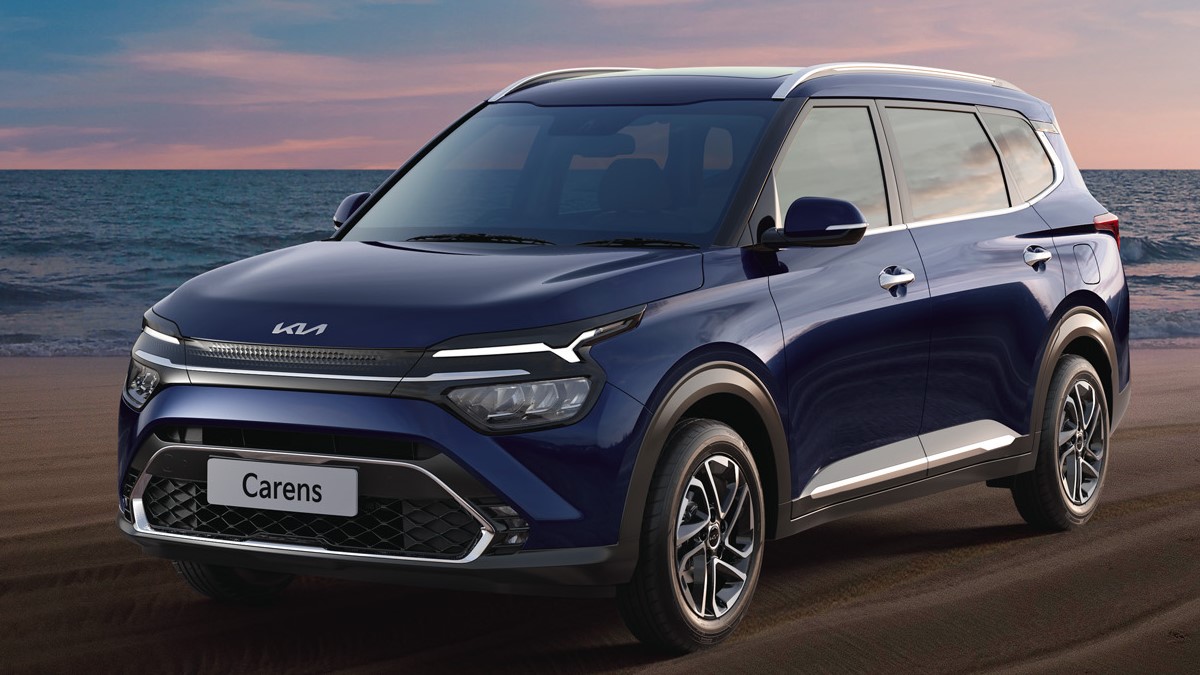 Cars With Highest Waiting Period In May 2022
NEXT POST
Amara Raja Batteries plans to invest Rs 9,500 cr b...