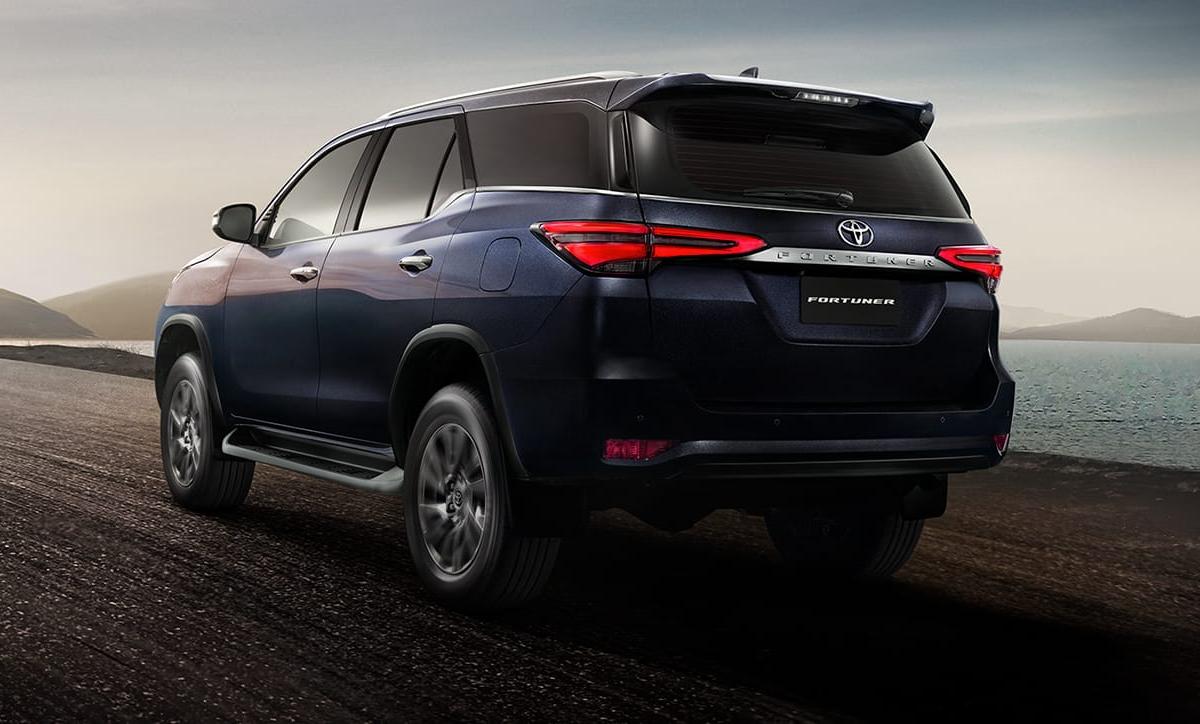 rnFor 2021, the Toyota Fortuner has a new face, with redesigned LED headlights that include LED daytime running lights, a larger grille, a redesigned front bumper, and new 18-inch alloy wheels. At the rear, the main change is the addition of slimmer LED taillights.rnAs for the interior of the New Toyota Fortuner facelift, not much has changed in terms of design from the pre-facelift model, but the main difference is the inclusion of a larger infotainment system with an 8.0-inch touchscreen that comes with Apple CarPlay and Android Auto compatibility. Connected car technology is also offered.rnAlso part of the equipment list is a slightly updated kit, driver and passenger seats with electrically adjustable 8-way ventilation, an 11-speaker JBL audio system, front parking sensors, and two interior color systems. All black and leather.rn

rnLike the previous model, the new Toyota Fortuner Facelift is also available with a 2.7-liter petrol engine and a 2.8-liter diesel engine. The engine, which produces 166 hp and 245 Nm of torque, remained unchanged and could be purchased either a 5-speed manual or a 6-speed automatic.rnMeanwhile, the big change was with the diesel engine: The 2.8-liter unit now generates 204 horsepower, and although it produces the same 420 Nm of torque as before when paired with the six-speed manual transmission, it does produce torque. An impressive rotation of 500 Nm. On the engine. Fortuner automatic, which gets a 6-speed torque converter unit.rnAs before, Fortuner petrol is only available in two-wheel drive form, while Fortuner diesel is also available with all-wheel drive. Interestingly, the Fortuner Legender is only available in two-wheel drive form and can only be had with a six-speed automatic gearbox.rn

rnFor years, the Toyota Fortuner has enjoyed the largely unrestricted ride in the space of an Indian three-row ladder frame full-size SUV. At present, its competitors include Ford Endeavor (Rs 29.99-35.45 lakh), Mahindra Alturas G4 (Rs 28.73-31.73 lakh), and the latest competitor in this segment, MG Gloster (Rs 29.98 to 35.58 lakh).rn 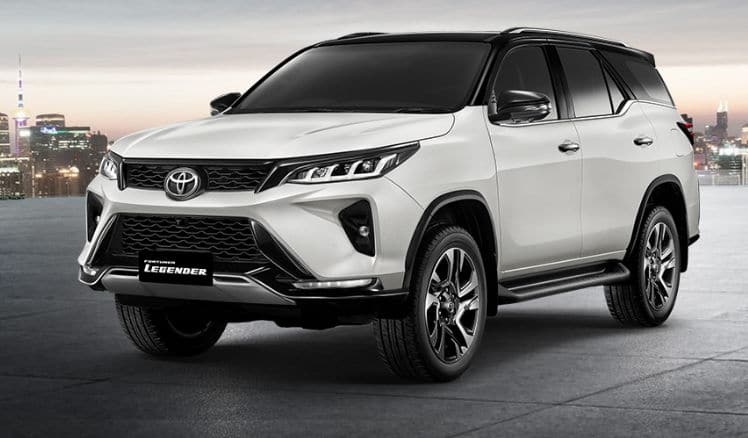 New Toyota Fortuner LegenderrnrnAt the top of the revamped Toyota Fortuner lineup is the "Legender" Edition, which has a sporty character and is priced at Rs 37.58 lakh. It has a noticeably different face with a split grille, a different front bumper that has LED sequential turn signals, headlights with LED projectors with a unique pattern of LED DRLs, a glossy black that replaces chrome trim, and different metal wheels. While available in different color combinations outside, the Fortuner Legender will only be offered in Pearl White with a contrasting black roof in India, with only one interior color scheme - black and maroon. The Legender also has a hands-free tailgate opening feature.rn

rnThe 2021 Toyota Fortuner facelift features a redesigned grille flanked by new headlamps that have integrated LED and DRL linear guides. The front bumper has been redesigned and features new fog lights. At the back, you'll find new LED taillights. The alloy wheels are also new and, depending on the variant, are either 17 "or 18" in size. The SUV cabin is equipped with features such as ventilated front seats, a new infotainment system with an 8-inch Smart Playcast touchscreen compatible with Apple CarPlay and Android Auto. The driver can switch between Eco, Normal, and Sport driving modes using the VFC (Variable Flow Control) power steering system. The new Fortuner also features Auto-LSD (Automatic Limited Slip Differential), forward distance probe, and power tailgate. All-wheel-drive variants also have a JBL 11 speaker system with a subwoofer and a lockable differential function.rnSpeaking of the new Toyota Fortuner Legender features, the SUV has four-LED split headlights with LED line guides, sequential turn signals, multi-layer 18-inch alloy wheels, a two-tone roof, and both front and rear. Front catamaran pattern. Rear bumpers. The cabin features black and maroon accents. The contrast stitching on the steering wheel and console box look flawless. Additional features such as a wireless smartphone charger and a tailgate kick sensor are also available.rnrnBoth Toyota Fortuner Facelift and 2021 Toyota Fortuner Legender also feature connectivity features like geo-fencing and real-time tracking.rn 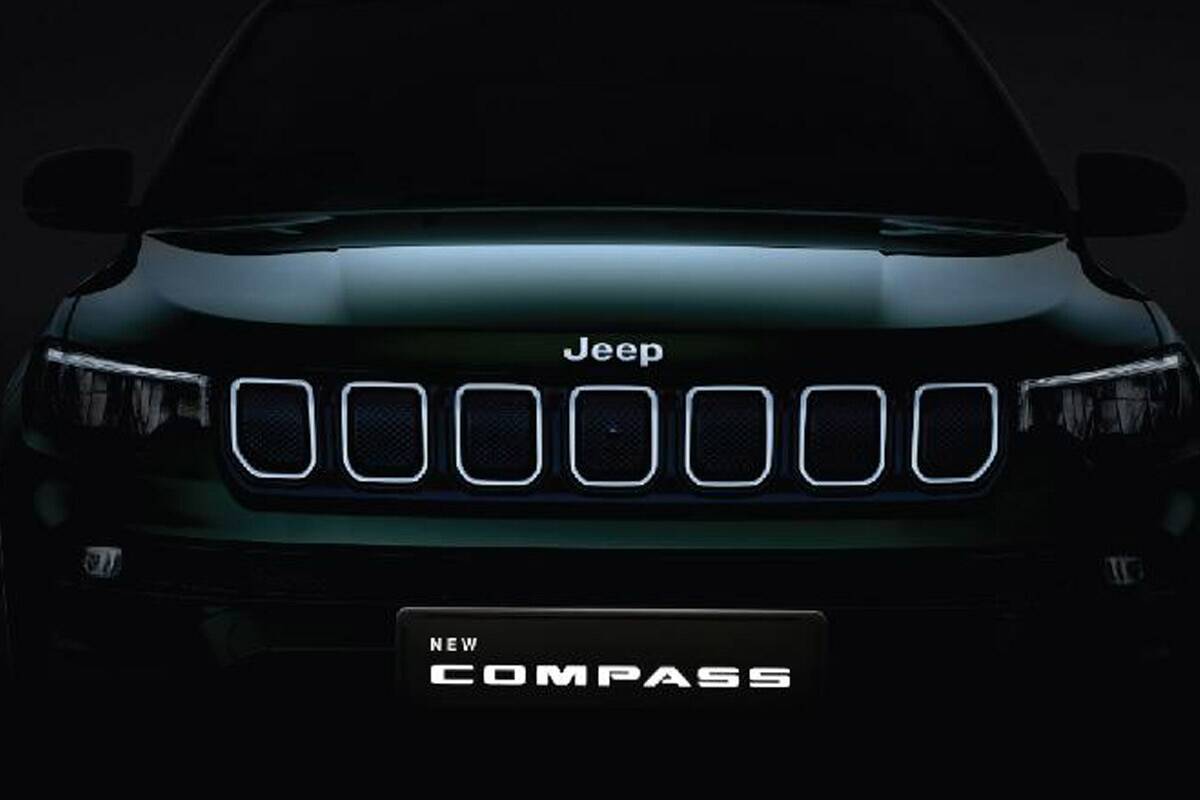 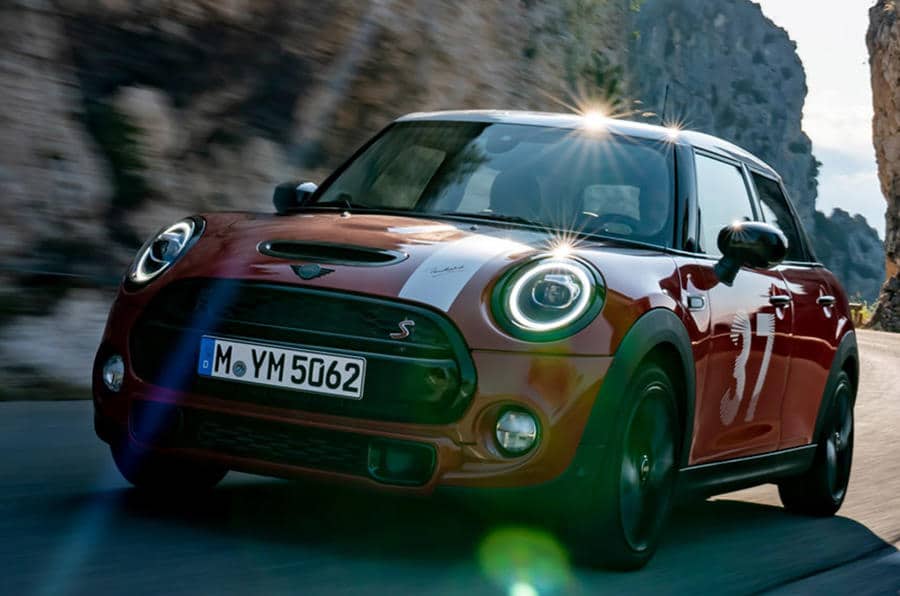