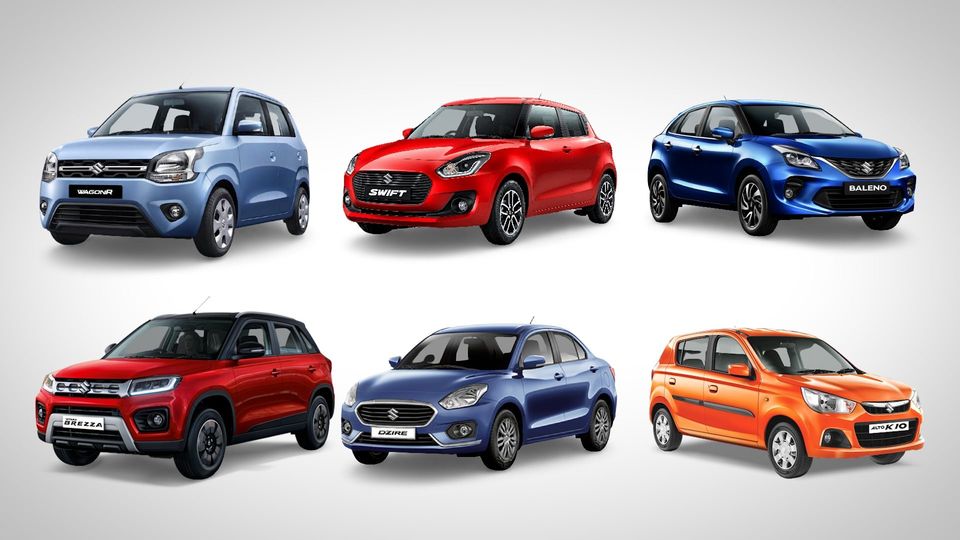 The auto industry has registered sales growth of 10.9 percent year-on-year in August 2021 with sales of 2,59,555 units compared to 234,079 units in the same period last year. However, the global semiconductor shortage has affected car sales in the country. Over the years, the compact hatchback cars segment has contributed greatly to overall sales in the country. However, this time around, due to a lack of components, the compact hatchback segment has taken a strong hit with a 29 percent drop in sales.

The Swift hatchback reclaimed its lost position to the Wagon R in August 2021. The Maruti Suzuki Swift emerged as the bestseller in the compact hatchback segment with sales of 12,483 units last month compared to 14,869 units sold in August 2020, thereby registering a 16 percent drop in sales.

Despite a significant 30 percent drop in sales, the Wagon R emerged as the second best-selling vehicle in the country with 9,628 units sold in August 2021. In the same period last year, 13,770 units of the Wagon R were sold in the country. Demand for the Wagon R is likely to improve as customers seek alteative fuel options, due to the continued rising prices of petrol and diesel options. Wagon R has always been a popular choice for its CNG alteative. 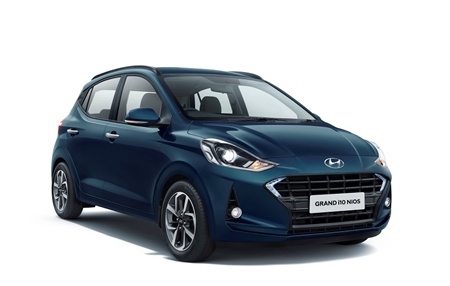 Since its first launch in India, Hyundai's i10 has always been a popular choice among customers looking to buy a compact hatchback. The hatchback car is currently available as the Grand i10 Nios and continues to maintain its strong position in the Indian market. The company sold 8,023 units of the Grand i10 Nios in the country in August compared to 10,190 units sold in the same period last year, thereby registering a de-growth of 21 percent in sales. 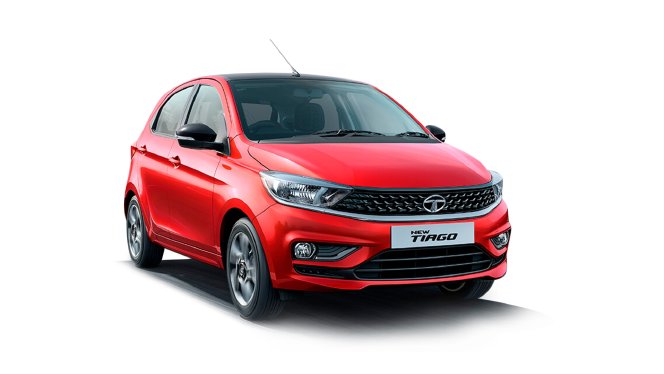 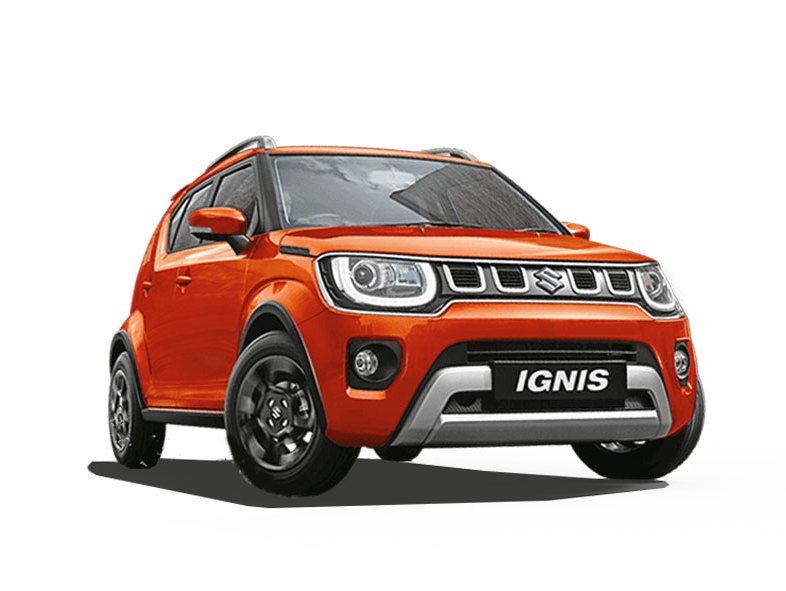 Here's another Suzuki Maruti in the list of the top-five compact hatchback cars sold in August 2021. The Ignis reported sales of 2,053 units in the country last month compared to 3,262 units sold in the same period last year, thereby registering a 37 percent drop in sales.

The temporary setback is expected to improve in the coming days. Improved buyer confidence, holiday season discounts, and easy financing options are likely to boost cars sales in the country.Also Read: Yamaha launches scooter models with a hybrid system, price starts at INR 76,830