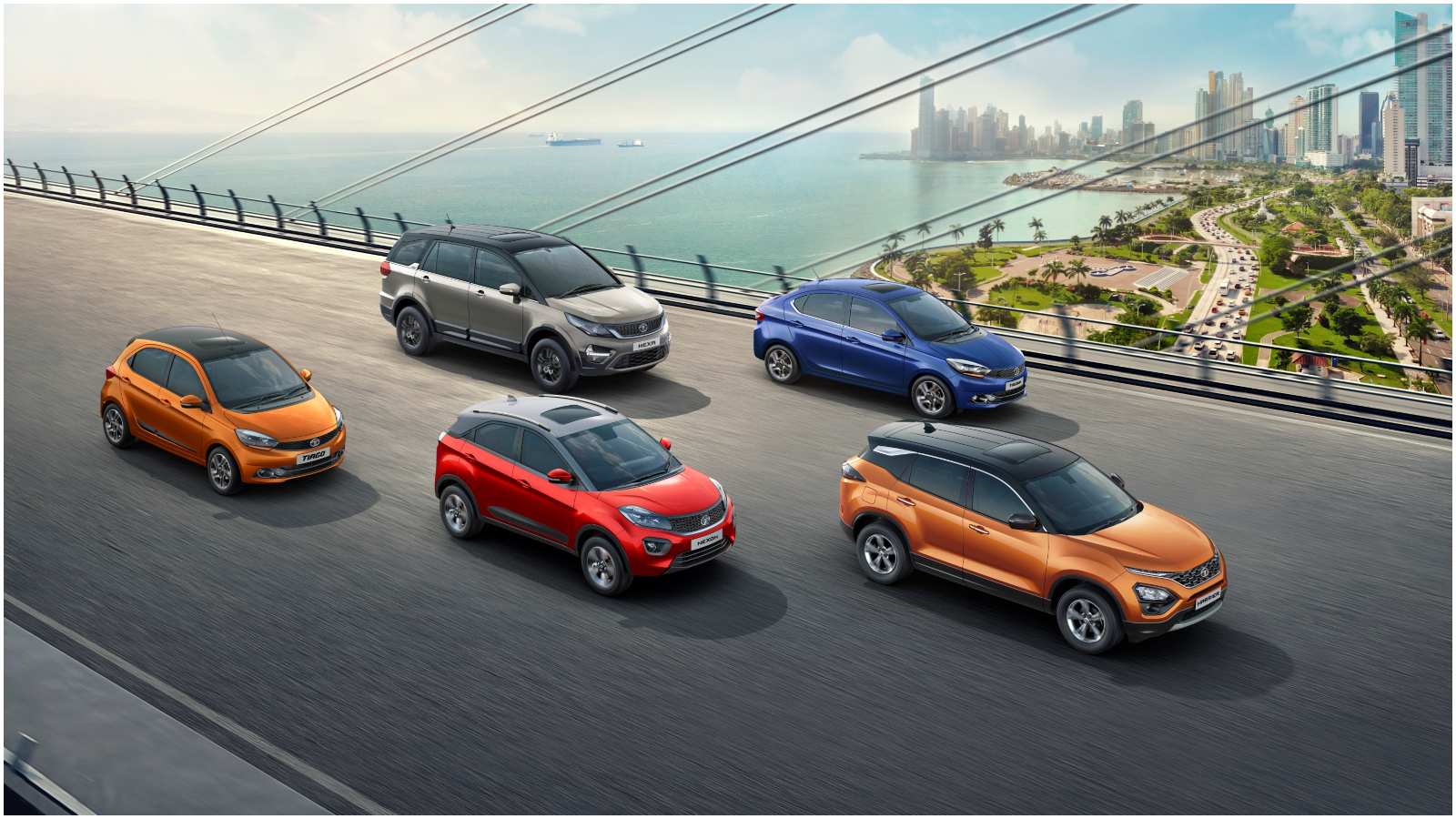 Tata Motors to launch the CNG range of cars in India on 19 January, 2022

Tata Motors has revealed its plans to introduce its much-awaited CNG line in the country on January 19, 2022. Back in 2021, CNG test mules from Tiago, Tigor and Punch were spotted in the country. The CNG variants of Tiago and Tigor are believed to be the first to be introduced, while Punch could get a CNG option later on. 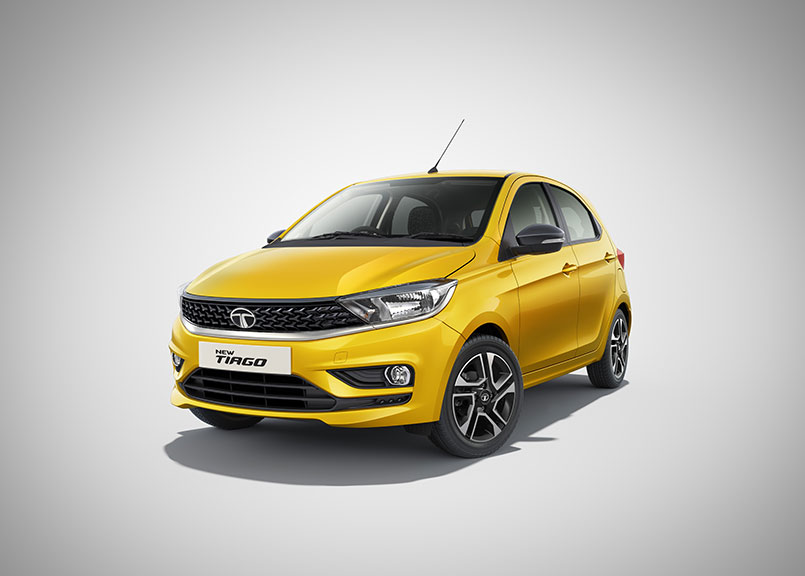 Selective dealers have unofficially commenced bookings for the CNG variants at Tiago and Tigor. The vehicle is believed to be available in the base XE trim and the mid-spec XT variant. Mechanically, the vehicle will be powered by 1.2-liter naturally aspirated petrol engine which generates 85bhp and a torque of 113 Nm. This engine comes mated with a five-speed manual option and an AMT option. The power output figures in the CNG version are likely to vary compared to the petrol version.

Prices and more details on the CNG car range will be released in the coming days. 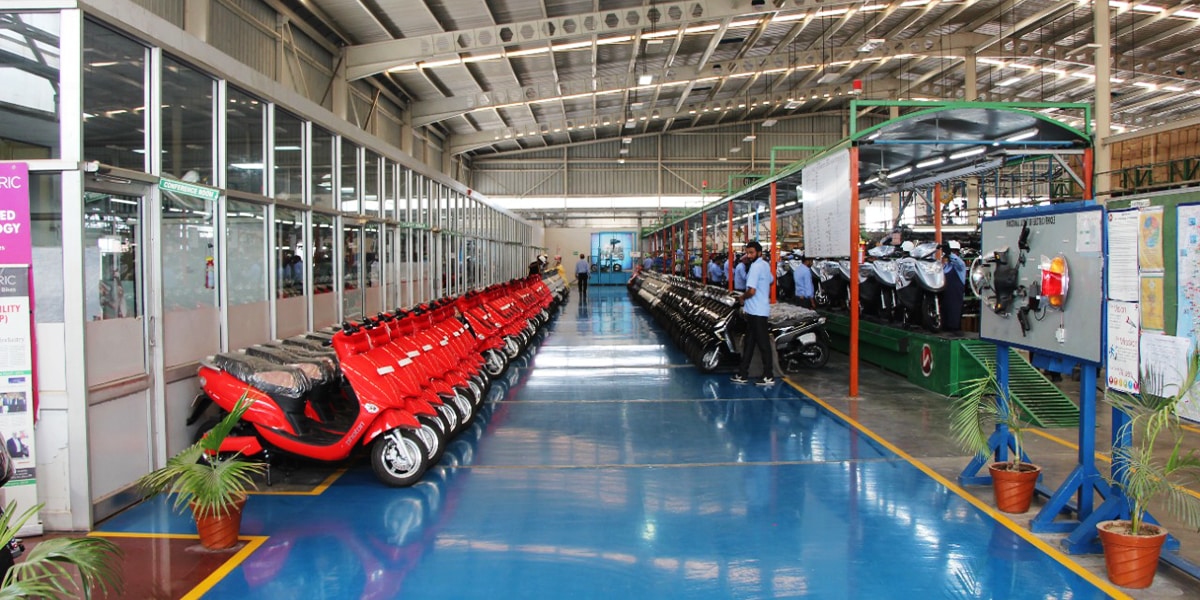 Tata Motors to launch the CNG range of cars in India on 19 January, 2022latest Posts