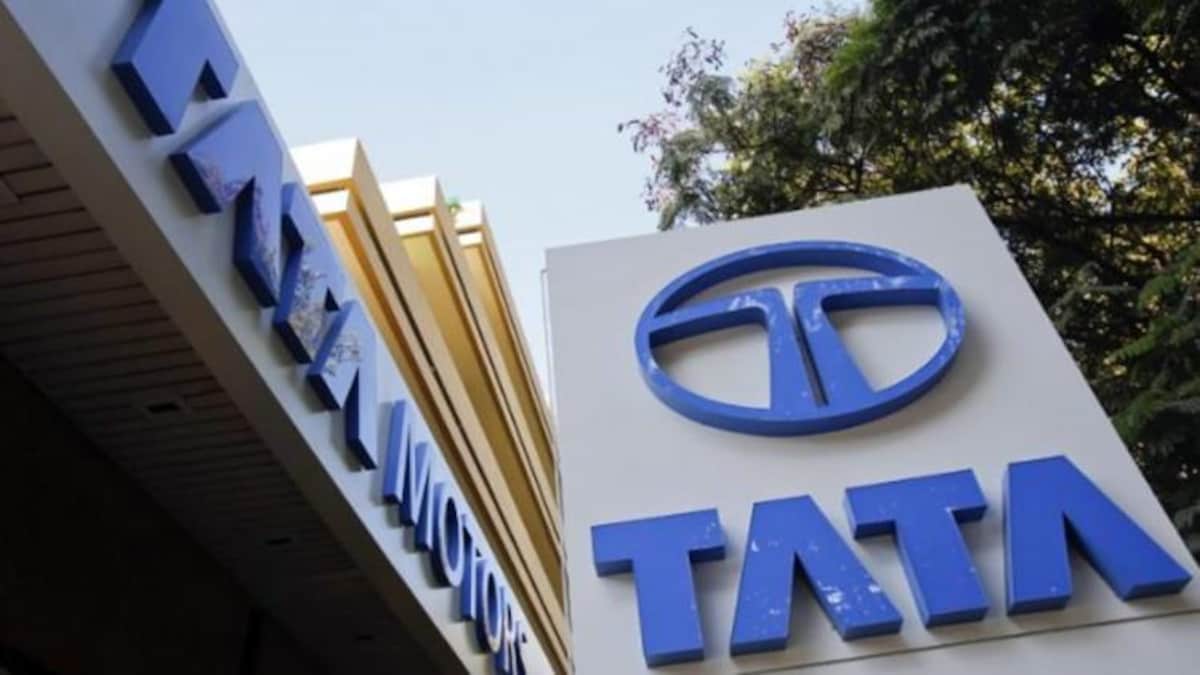 -Tata Motors will have 10 fully electric passenger cars by 2025

-Jaguar will be an all-electric brand from 2025

Tata Motors has announced its future plans for the electric vehicle sector in India. Without counting on the awards received by the Nexon EV, the Indian automaker is betting big with a total of 10 new electric vehicles in its portfolio by 2025. Along with, Tata-owned Jaguar Land Rover will also build the cars. Pure Electric by 2030 aims to reduce exhaust emissions by 100% by 2036. 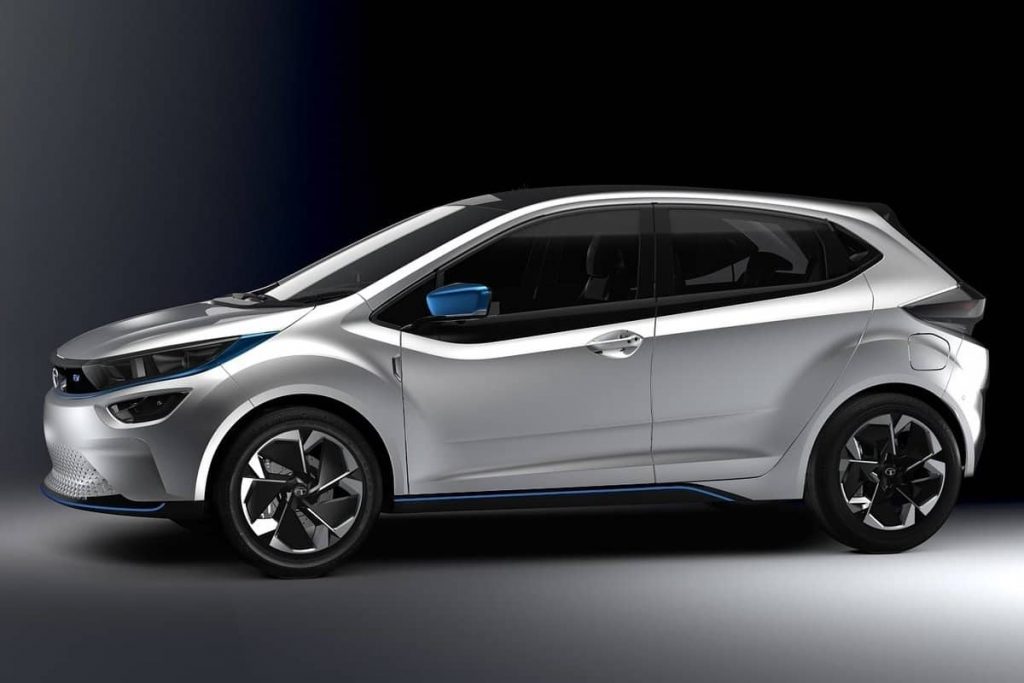 Currently, Tata Motors electric car line consists of Tata Nexon EV and Tigor EV. The Nexon EV was launched a year ago and managed to record a remarkable market share of 71.4 percent with more than 4,000 units sold since its launch.

Although the company did not reveal specifics, we expect the Altroz ​​to receive the electric treatment soon. Previously introduced at Auto Expo 2020 as the Altroz ​​EV, the premium electric hatchback borrowed the exterior and design of its brother ICE an idea that worked wonders for the brand With the Nexon SUV. 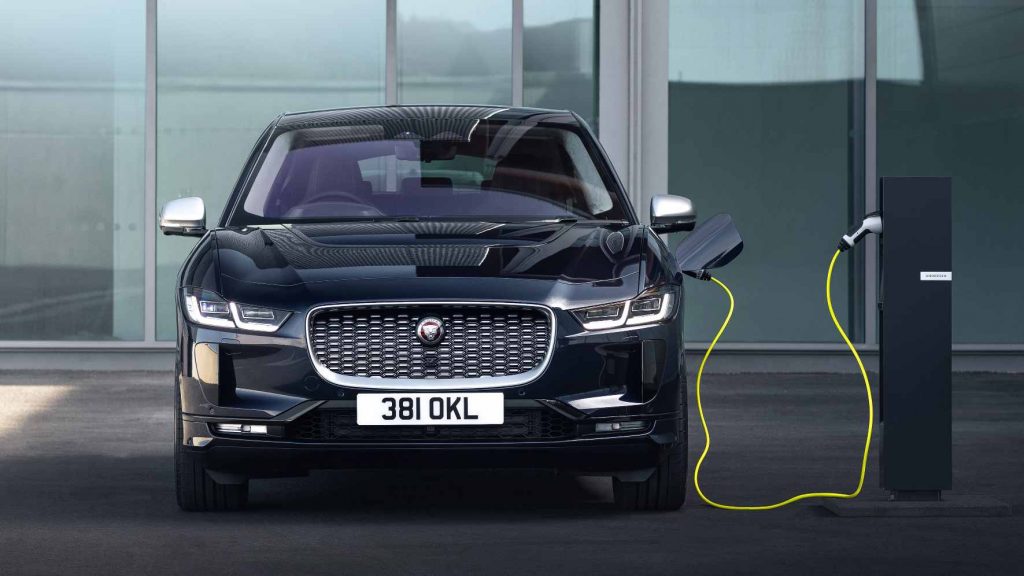 Jaguar will be an all-electric brand from 2025.

Besides the introduction of new battery-powered vehicles, Tata Motors will actively invest and work on establishing and expanding the country's charging infrastructure. To secure battery supplies, the automaker is also seeking cell and battery manufacturing partnerships in India and Europe.

In line with the parent company, Jaguar Land Rover is also reinventing its product strategy for the next few years. A total of six new all-electric Land Rover models will be launched in the next five years, while Jaguar will be an all-electric brand from 2025.

Porsche Cayenne Coupe Is The Fastest SUV Around Th...
NEXT POST