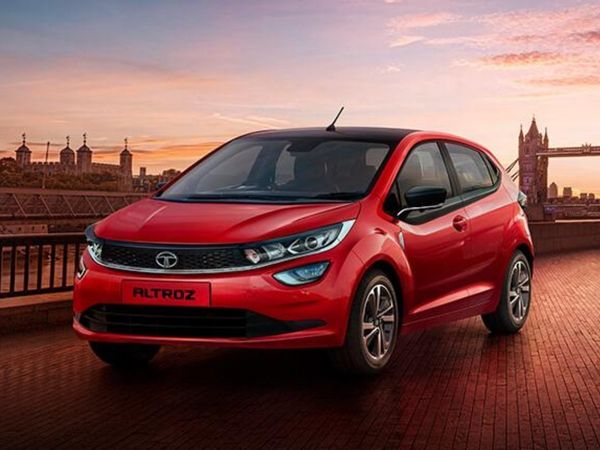 The long-awaited Tata Altroz ​​iTurbo petrol has been finally revealed in India, and we have been waiting eagerly for it since the launch of Altroz ​​in 2019. Now the new Tata Altroz ​​iTurbo is just a new alteative in a range of models, so nothing has changed except for the new engine under the hood. You get the Nexon Facelift's three-cylinder, turbocharged 1.2-liter petrol engine in Tata Altroz iTurbo tuned to produce 108 hp and 140 Nm of maximum torque. Just to give you an idea, this powertrain delivers 28% more power and 24% more torque than a normal petrol engine, and it mates to a standard five-speed manual gearbox. For those who are wondering, the "i" in Tata Altroz iTurbo means "smart". Tata claims the Altroz ​​iTurbo accelerates from 0-100 km / h in 11.9 seconds. Tata claims the iTurbo's fuel efficiency is 18.13 Kmpl, according to the MIDC cycle. 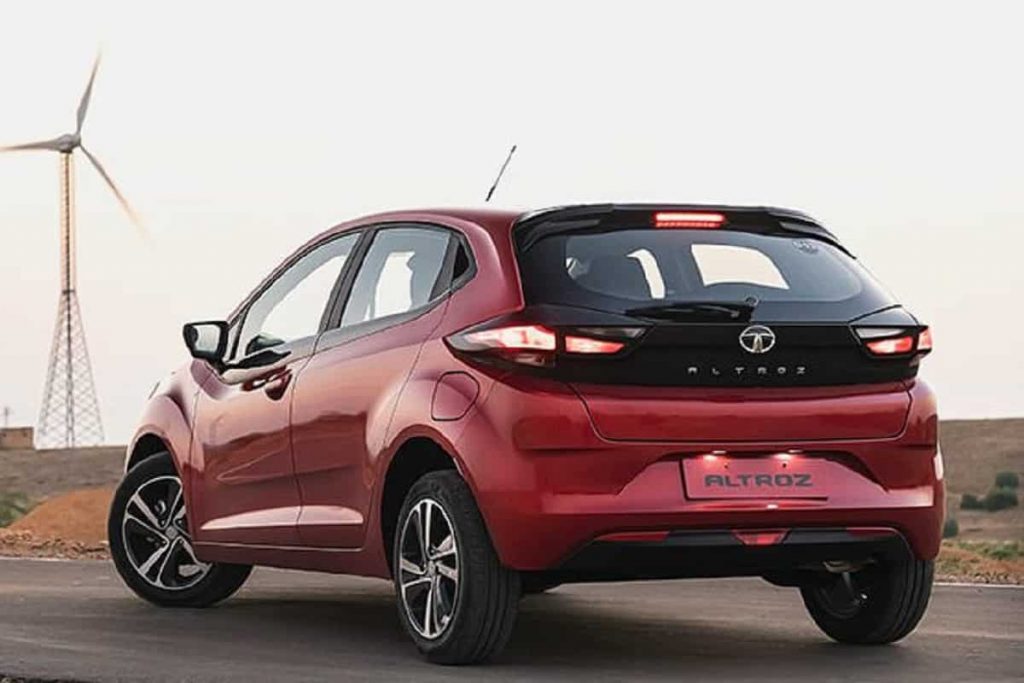 Both petrol and diesel powertrains remain part of the Altroz ​​range. The 1.2-liter naturally aspirated petrol engine produces 85 horsepower and 113 Nm of maximum torque, and the 1.5-liter four-cylinder diesel engine delivers 89 horsepower and 200 Nm of maximum torque. Even these engines are linked to a standard five-speed manual transmission. At its launch, the Tata Altroz ​​iTurbo will compete with the new Hyundai i20 Turbo Petrol and Volkswagen Polo TSI.

The Tata Altroz iTurbo has just been introduced in India as the latest addition to its premium hatchback line. Tata Altroz iTurbo reservations will open tomorrow at 11,000 rupees, while prices will be announced on January 22, 2021 and deliveries will continue shortly thereafter.

The new Tata Altroz iTurbo price is expected to be between Rs 8 Lakh and Rs 9 lakh (ex-showroom, New Delhi).

Tesla India to establish operations in Bengaluru, ...
NEXT POST 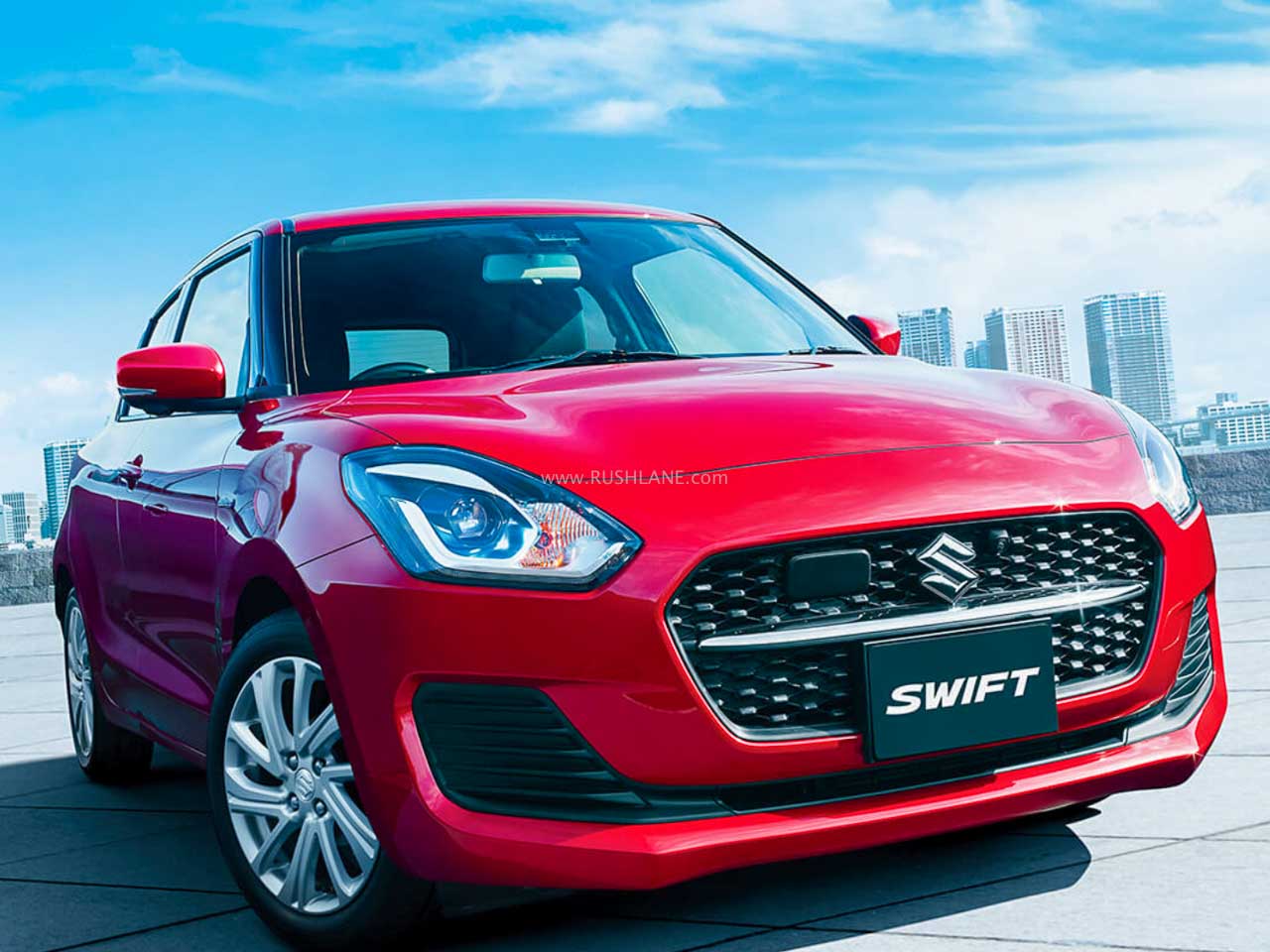