By:: AUTONEXA
-Tata Altroz the luxury hatchback has received blackout treatment on the outside.

-The interior is completely black with a gloss black finish on the dashboard.

In an effort to revive interest in its premium hatchback, Tata Motors will soon introduce the Altroz ​​Dark Edition in the country. Tata Altroz Dark Edition has already started arriving at dealerships across the country and can be offered in multiple options. The Harrier was the first model to receive the Dark Edition, its success followed, and the company is believed to have registered the Dark Edition naming for its entire product line. 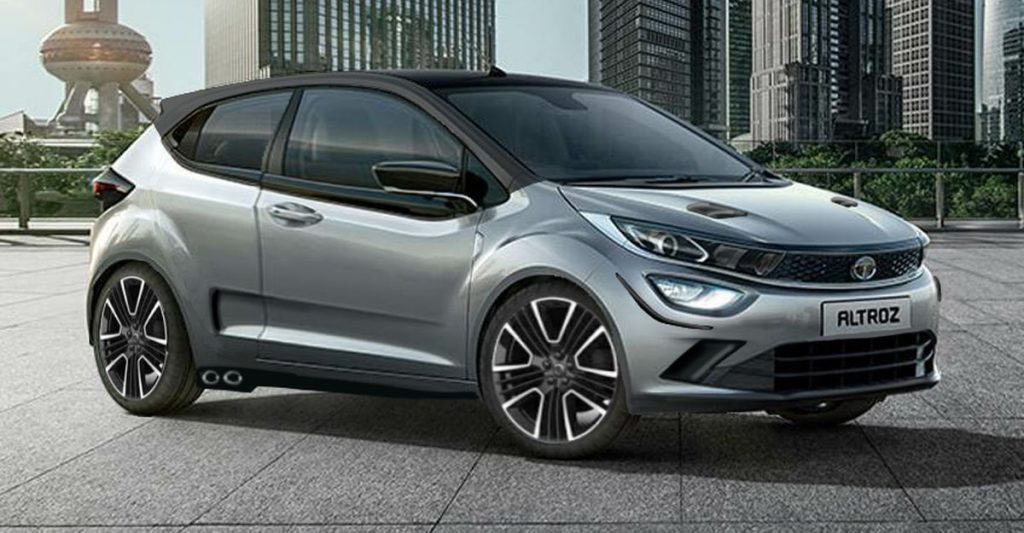 Changes to the Altroz ​​Dark Edition are limited to cosmetic updates. As shown in the photos, the hatchback received a blackout treatment throughout. In addition, the car will have a chrome badge with the letters "Dark" on the front fenders, while it will have a matte black badge at the rear. The profile remains unchanged except for the black treatment on the alloy wheels.

As for the interior, the Altroz ​​Dark Edition is expected to be all black with a gloss black finish on the dashboard and Altroz ​​chrome lettering below the center air vents. In addition, the car has chrome inserts on the air vents. 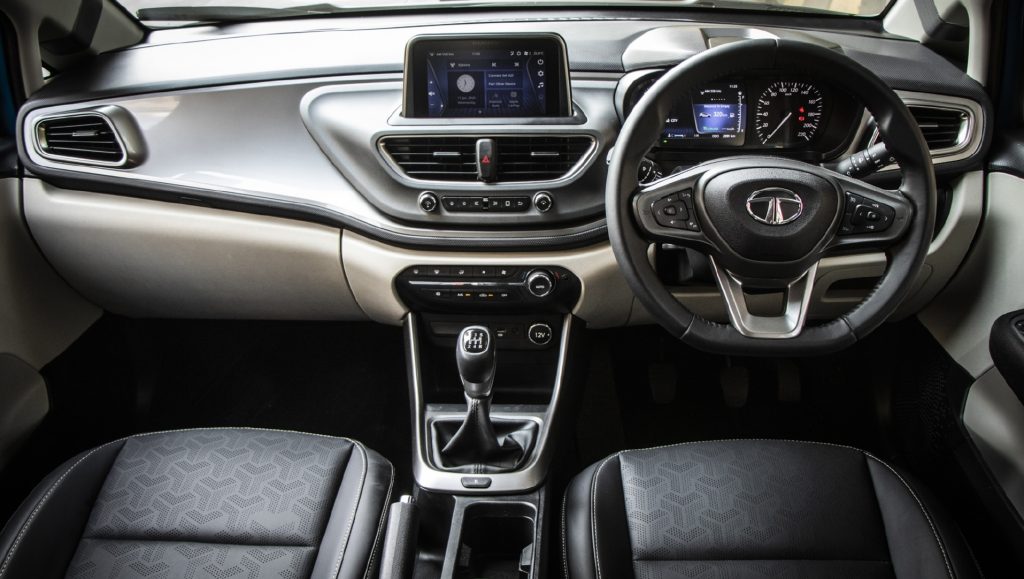 Altroz ​​is available in two petrol engine options: the 1.2-litre Revotron and the 1.2-litre i-Turbo, while the diesel version has a 1.5-litre engine. All engine options have a manual transmission as standard. Currently, the technical details of the Altroz ​​Dark Edition are unknown, and it will be seen whether the dark version of the premium hatchback will be offered in all three engine options.

Tata Altroz Dark edition will be launched in top-spec trims and may command a premium of around Rs 20,000 over corresponding trim levels. Bookings are unofficially open, and the launch is expected on 7 July.

Lamborghini Huracan STO to be launched in India on...
NEXT POST