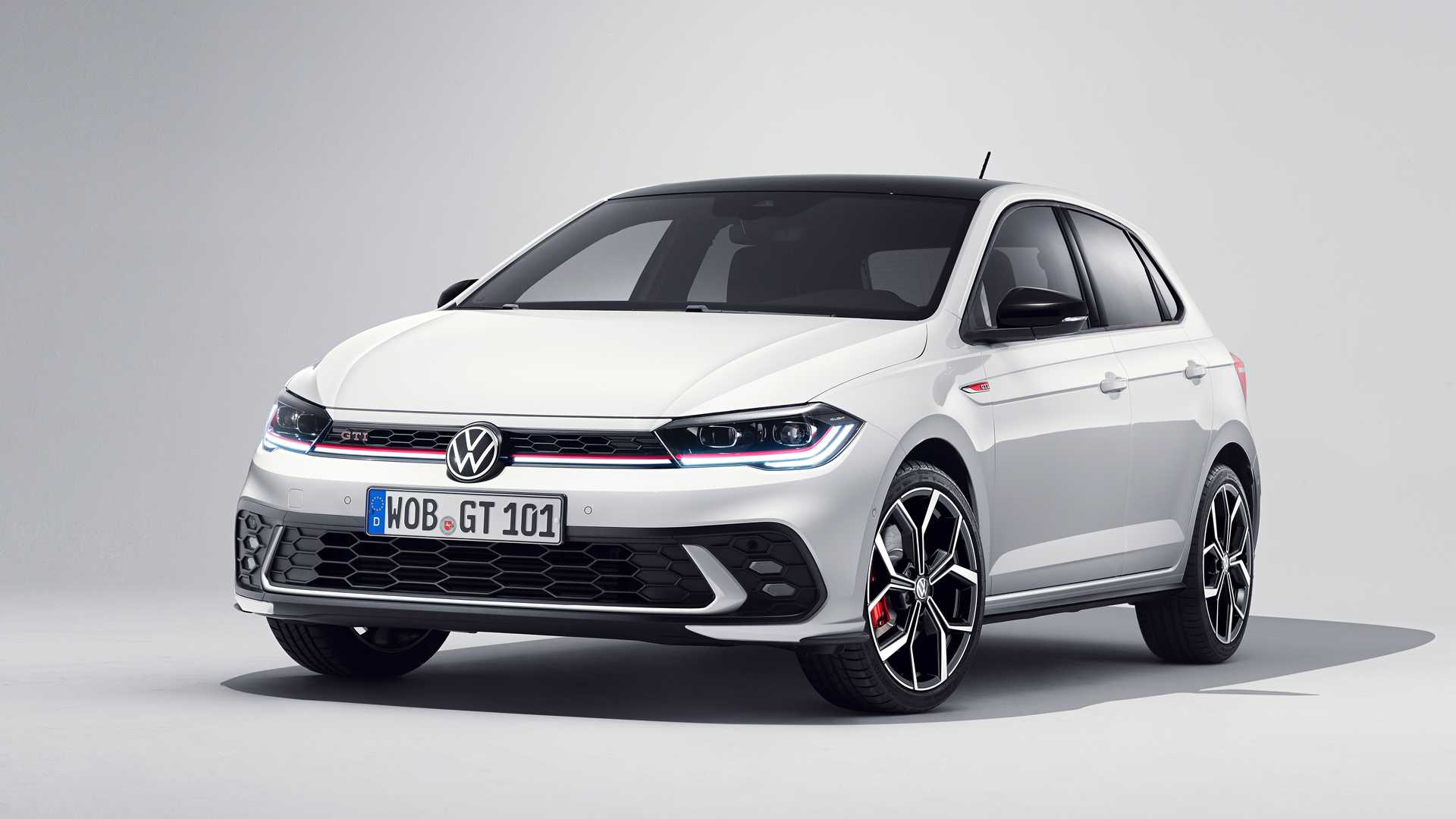 -2021 Volkswagen Polo Get a new set of premium sports cosmeticsrnrn-It is expected to be powered by a 2.0-litre turbocharged petrol engine generating 204 bhp / 320 NmrnrnIn April, German automaker Volkswagen introduced a facelift for the sixth generation of the Polo. The company claims that the new model features technologies commonly offered in higher car classes. This time around, Volkswagen has revealed the facelift of the Polo GTI. The updated 2021 Volkswagen Polo GTI receives a new batch of cosmetic and feature updates.rnrn 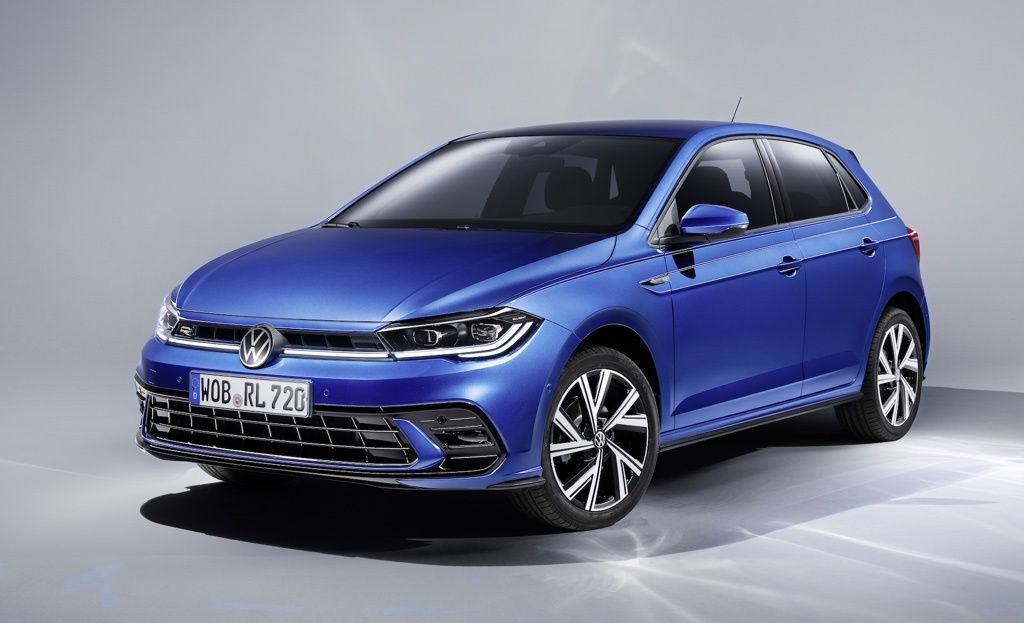 2021 Volkswagen PolornrnVisually, the updated Volkswagen Polo has redesigned the headlights and the honeycomb grille with red accents to accentuate the sporty character. In addition, the grill has LED daytime running lights, similar to the Golf GTI. As for the sides, the car is distinguished by two-tone alloy wheels with upgraded brakes with red calipers. Also, to enhance the overall character of the car, you get a black contrast roof and ORVM. As for the rear, the Polo GTI's facelift has received wider taillights compared to its predecessor.rnrnInterior details are unknown at the moment, and the car is expected to feature the latest 9.2-inch touchscreen infotainment system, new climate controls and a digital instrument cluster. Mechanically, the new 2021 Volkswagen Polo GTI will be equipped with a 2.0-litre turbocharged petrol engine that generates 204 horsepower and 320 Nm of torque. This engine can be paired with a DSG gearbox.rnrn 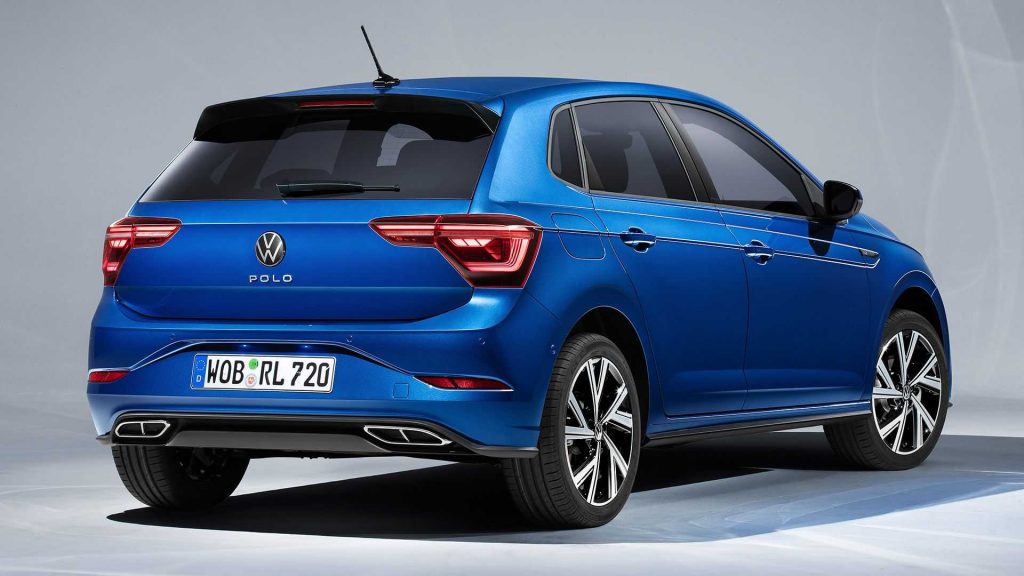 2021 PolornrnThe production-ready model is expected to be revealed soon. It is unlikely that the Volkswagen Polo GTI facelift will enter the Indian market any time soon. The updated Polo GTI will be launched on international markets for the first time.rnrnRead More: Volkswagen ID.4 GTX performance electric car debuts
previous POST 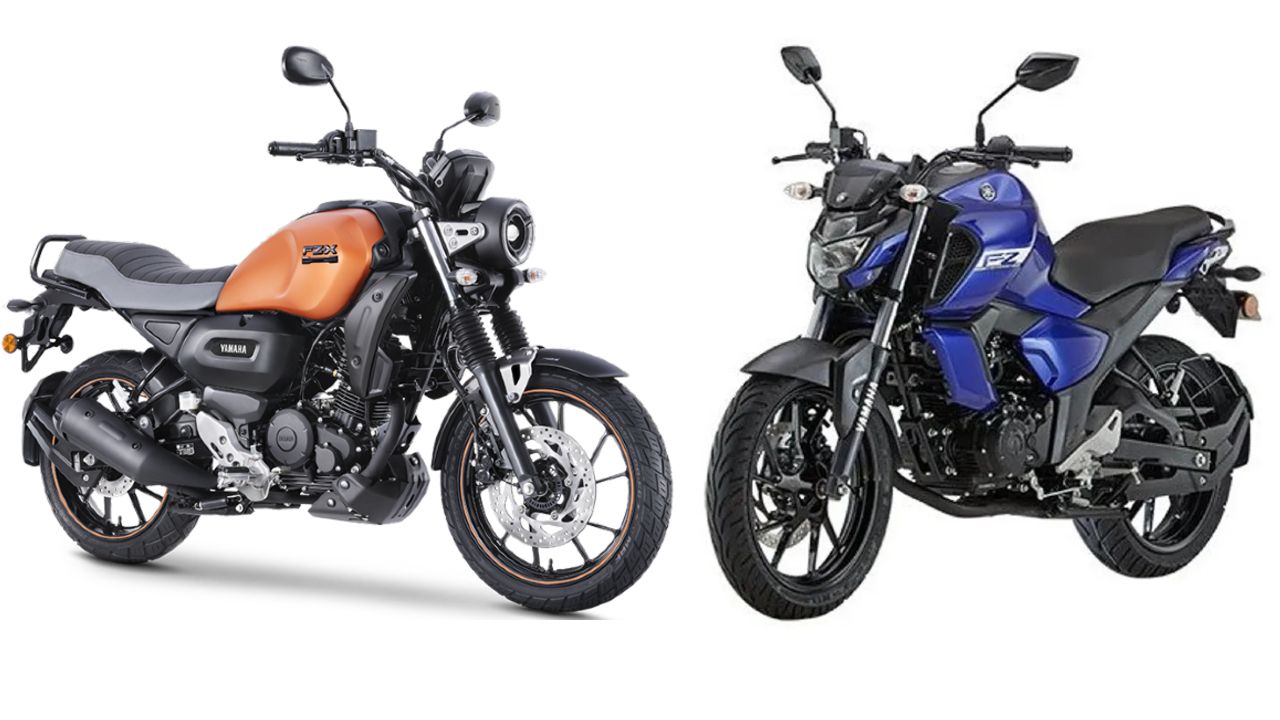 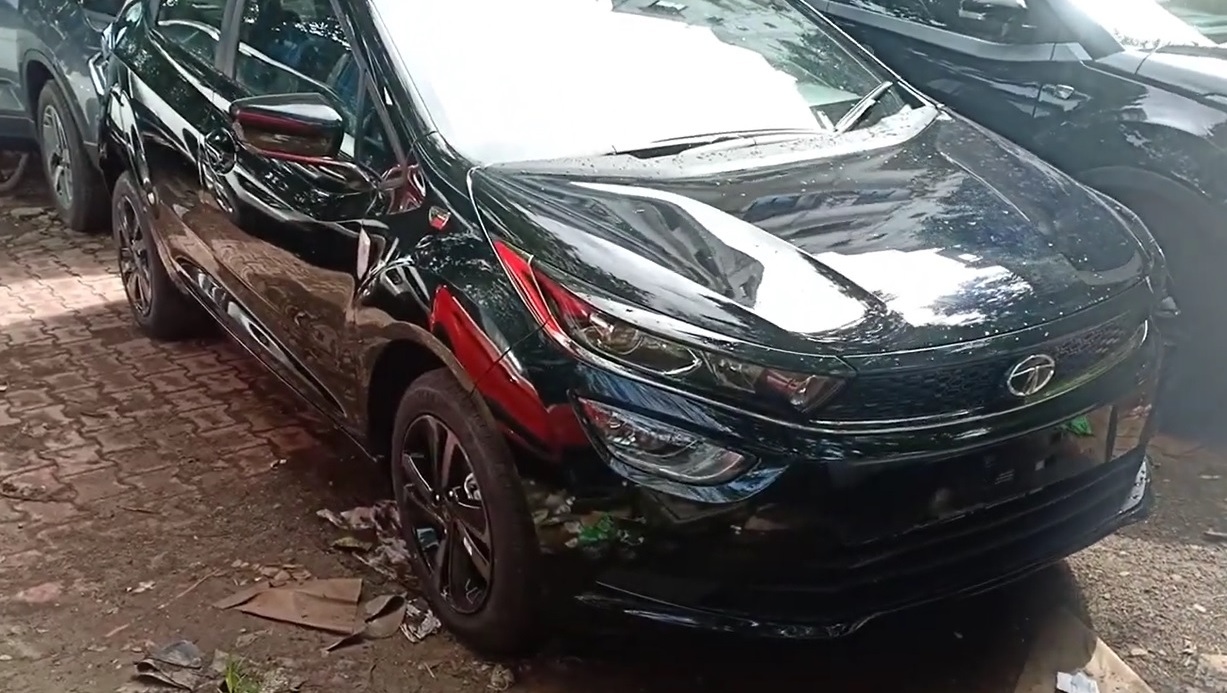