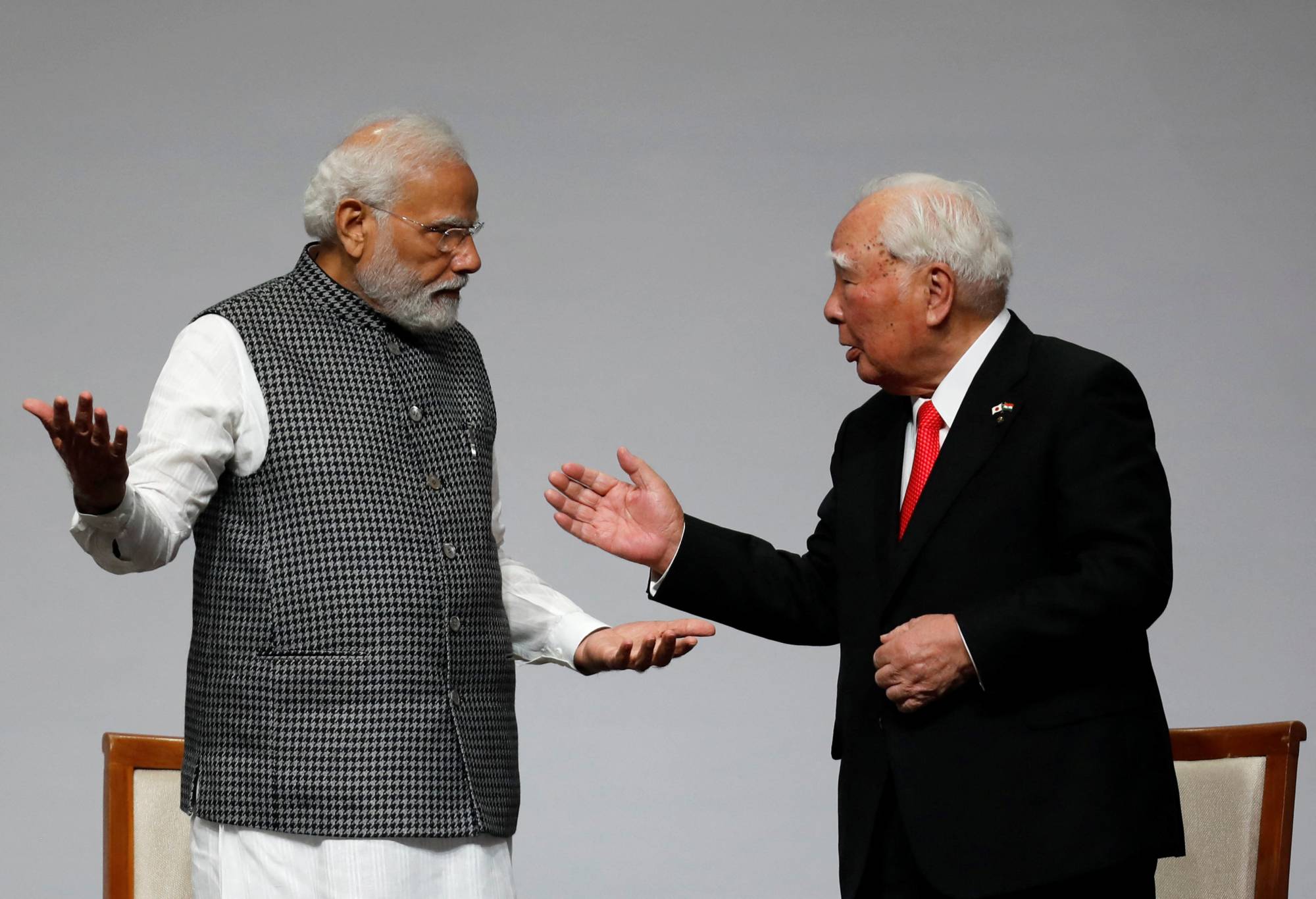 New Delhi: Continuing its aggressive investment approach, Suzuki Motor Corporation of Japan announced on Sunday that the company will establish a new global research and development company in India.

According to company president Toshihiro Suzuki, this new R&D company will be a wholly-owned unit of Suzuki Japan, enabling the Japanese automaker to improve its R&D competitiveness not only for India but also for Japan. world markets. “The new company will draw on Indian academics and start-ups to develop the engineering talent pool,” Suzuki said during an event in Gandhinagar in Gujarat to mark the 40th anniversary of Suzuki Motor Corporation in India. 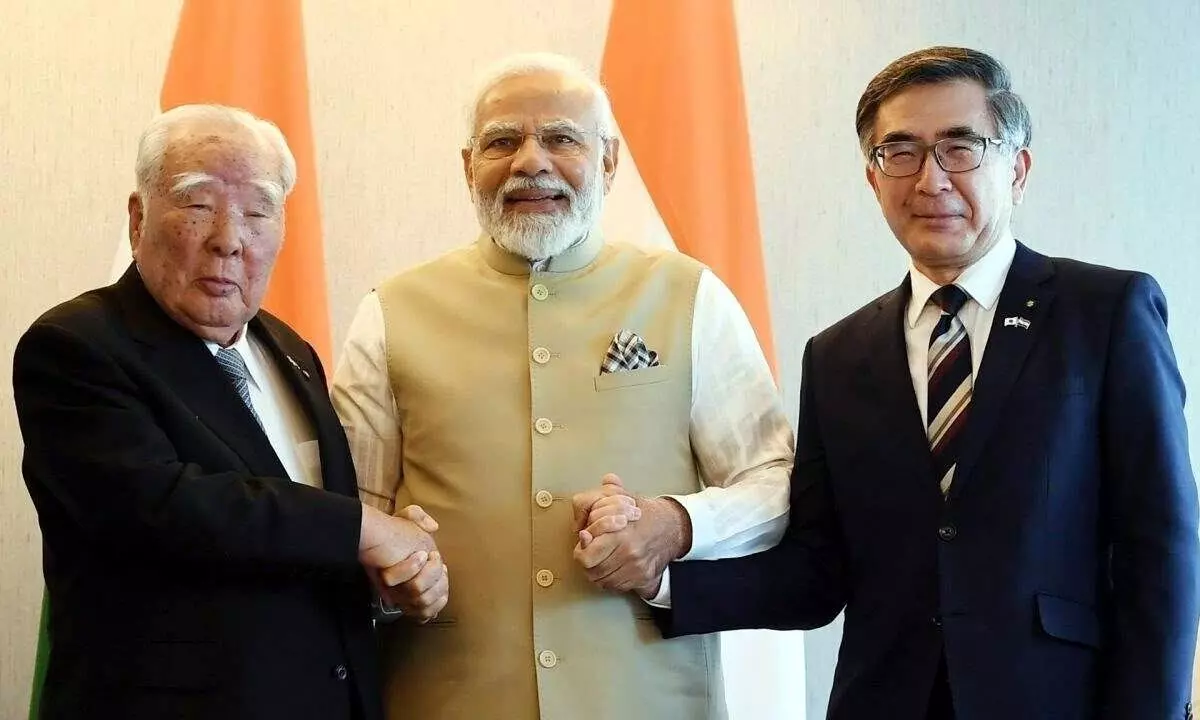 “India has become one of the most important countries for the Suzuki Group,” the president said, adding that Suzuki will continue to invest in India.

Suzuki added that more than 60% of the 2.8 million vehicles produced by the Suzuki Group worldwide last year were made in India. As of June 2022, company promoters owned 56.37% of the shares in Maruti Suzuki, India's largest automaker that dominates the country's auto market with its small, low-cost vehicles. The company has invested INR 650 billion (US 8.1 billion) to support Maruti and ensure that it maintains its leading position to date. 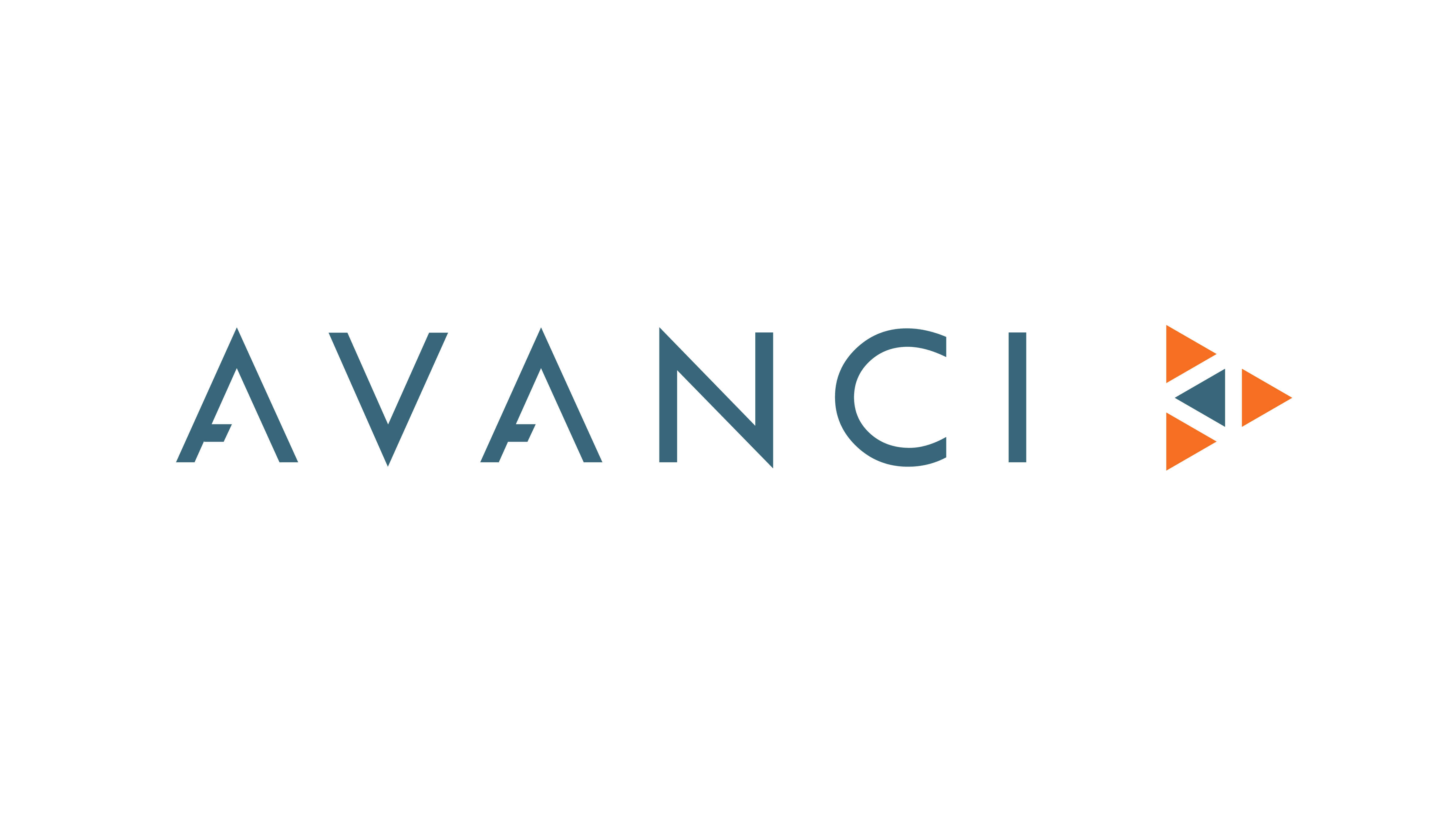