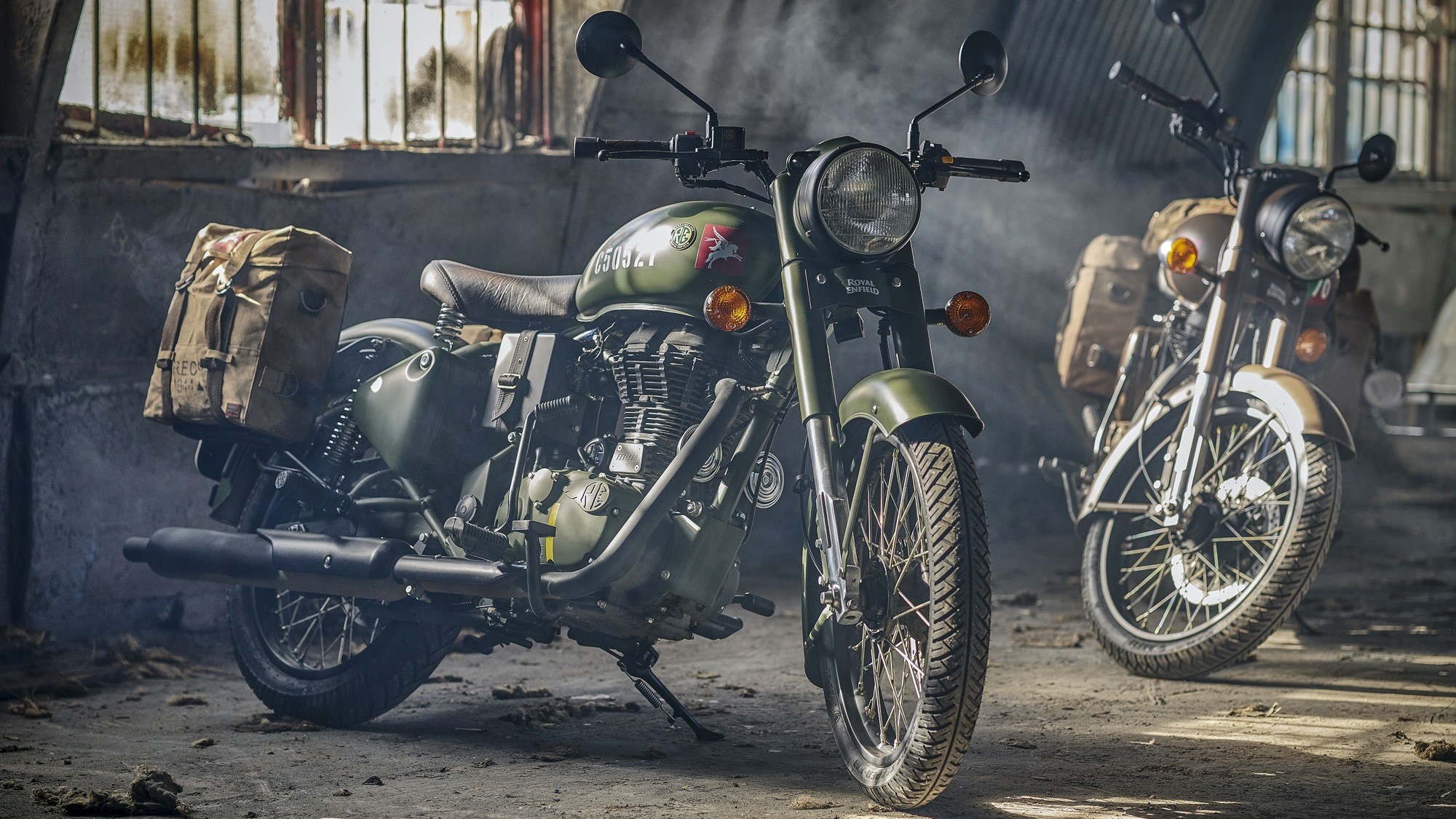 According to a rule passed by the Indian government, it is now necessary for all vehicles to have ABS system installed in them. This is a safety feature. ABS stands for anti-lock breaking system.  Keeping this in mind Royal Enfield has updated Classic 350 with the ABS system. Although this system is included in all cars, but now even the bikes need to upgrade this system. This is not just a rule passed by the government but to keep up with the competitive market. This has become a necessity.

Royal Enfield has start the delivery of the Classic 350 installed with the ABS system. Customers that wish to enjoy the experience of this amazing bike can buy it from the Dealerships in their state. ABS is available in the variant stealth black and the desert storm color options.

Price- While the pricing of this ravishing ride will be based on the color that you choose. This version is a little costly as compared to the standard model. The buyers will have to pay 20,000- 30,000 above the price of the standard model. The ex-showroom price of this beauty is 2.10 Lakhs. Prior to this it was the Royal Enfield Himalayan that was launched with the Anti Lock Breaking (ABS) system. This cost of this one was 1.78 Lakhs.

This amazing bike has a vintage inspired look. If you are a fan of mountain riding it is a must have. This edition takes its inspiration from the Indian Army Corps of Signals division. It is the division that overseas military communication for the armed forces. The history dates back to 1952, when Royal Enfield started to supply motorcycles to the Indian Army and hence it has always been inspired by the Indian Army. The company believes that this bike is not just a tribute to the Indian army but to all those that men and women in the Air force and the borders that ride these motorcycles. The bike also comes with a unique stenciled numbering on the fuel tank. This will denote the production number of each of the models manufactured.

Not just this, there is also a special emblem on the fuel tank to pay tribute to the Indian military services. You can also get your favorite biker apparel, helmets, riding boots and jackets themed after the Signals edition.

The good news is that soon the entire Royal Enfield Range will be upgraded with ABS system. 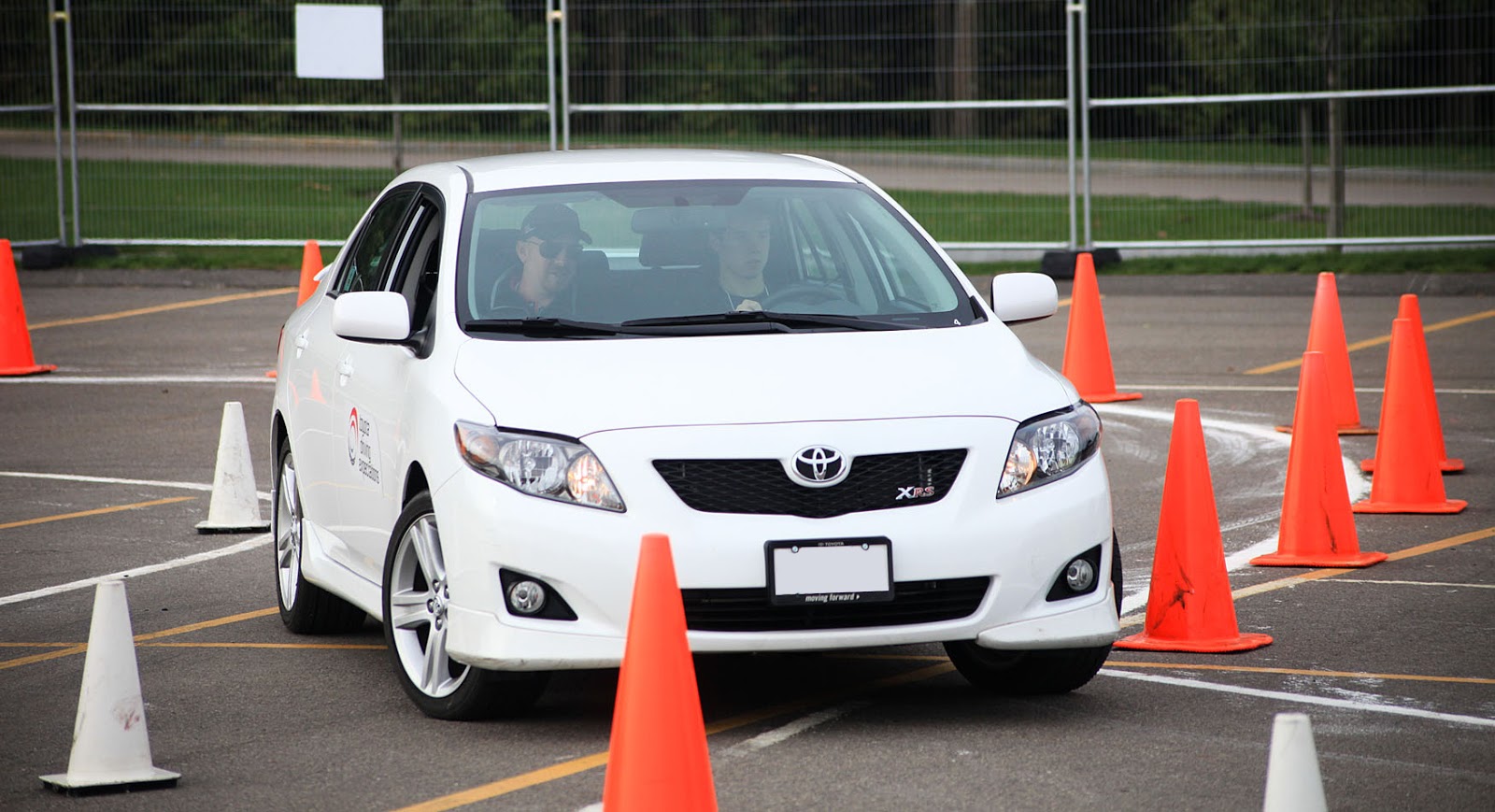 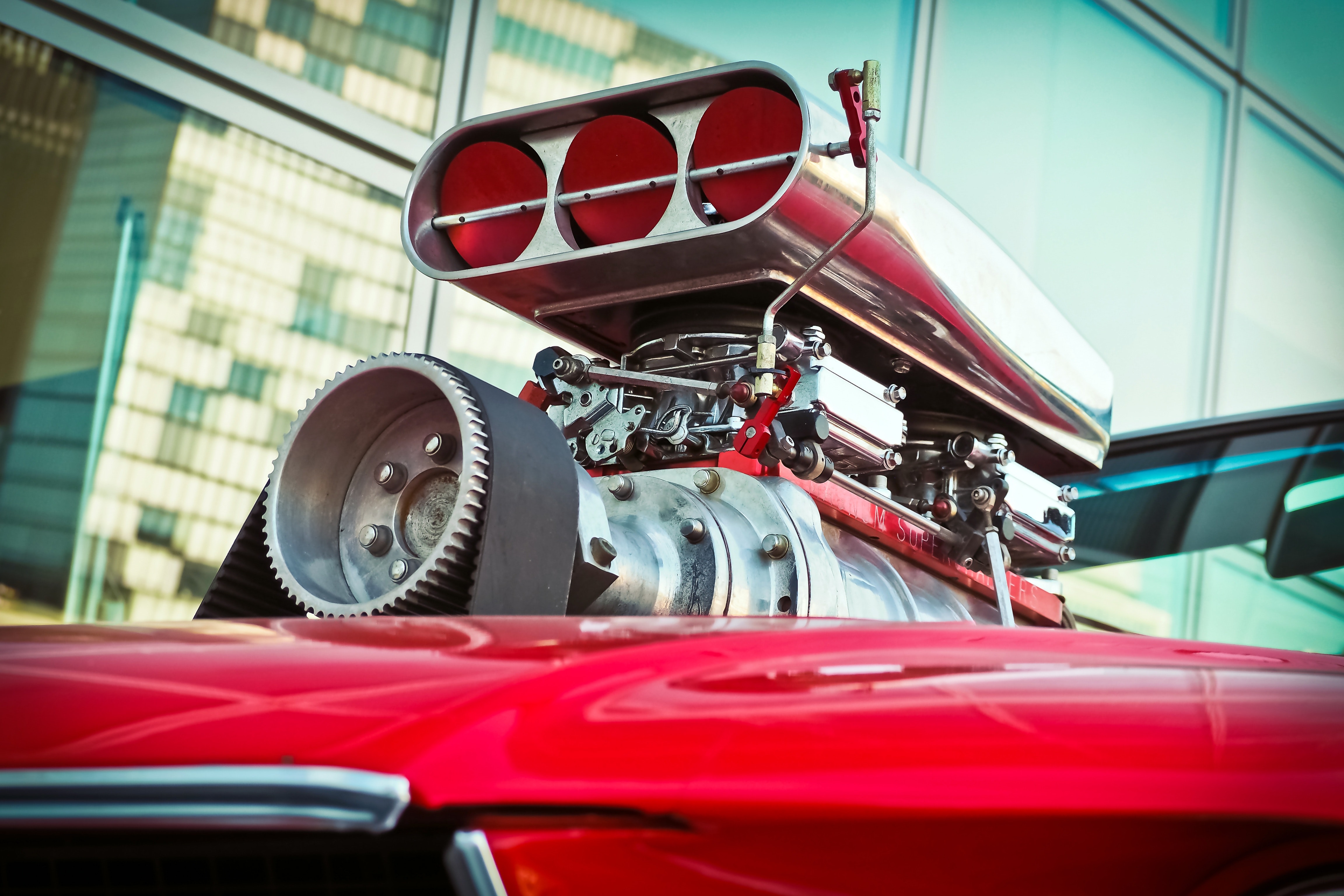