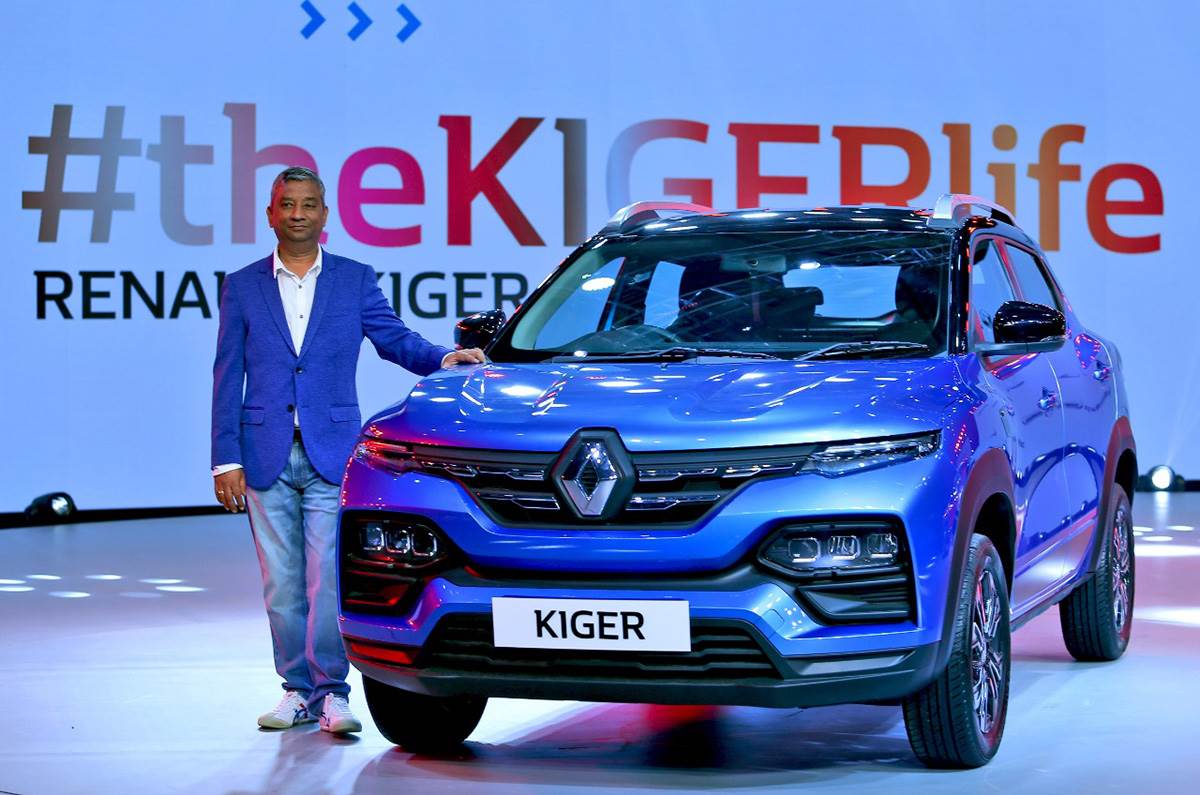 Renault is set to enter the hotly contested small SUV segment in India with the Renault Kiger SUV and has finally revealed the model in India. It will be launched in March 2021. The Renault Kiger will be the latest entry in the sub-compact SUV segment and will compete with the likes of a wide range of models such as the Maruti Suzuki Vitara Brezza, Hyundai Venue, Mahindra XUV300, Tata Nexon, EcoSport, Toyota Urban Cruiser, and its sister unit, Nissan Magnite. Here you'll find everything you need to know about the new Renault KIGER.Renault Kiger shares its base with Triber and Nissan Magnite, which is generated by the CMF-A + platform jointly developed by Renault and Nissan. 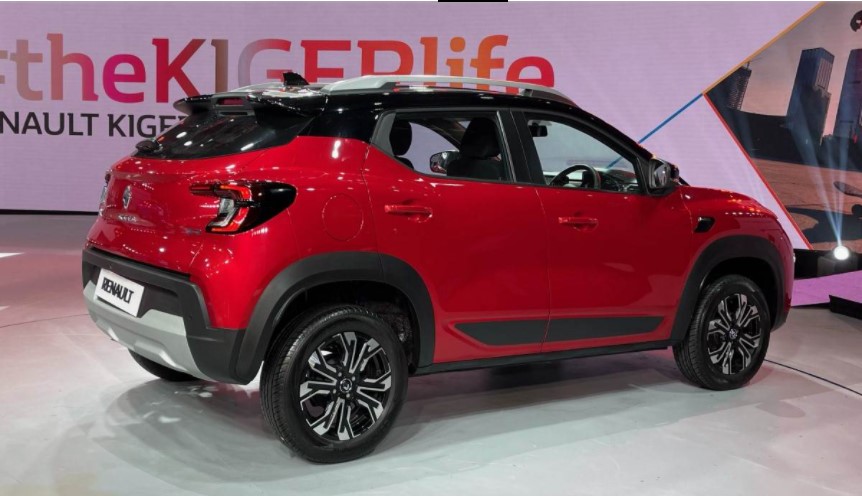 Renault Kiger ExteriorThe arches at the rear have been particularly enlarged and also include the C-shaped LED taillights with a distinctive patte. You'll also see butcher bumpers at each end with a skid plate in the back, roof rails, and a roof-mounted rear spoiler to complete the look.The new Renault Kiger looks like the big brother of the Renault Kwid, having a more dynamic design language from the separate headlights to the bold grille with LED DRLs covering the front. The model continues to use pronounced wheel arches that accommodate 16-inch diamond-cut steel-alloy wheels, depending on the variant.The model also provides a large ground clearance of about 205 mm. 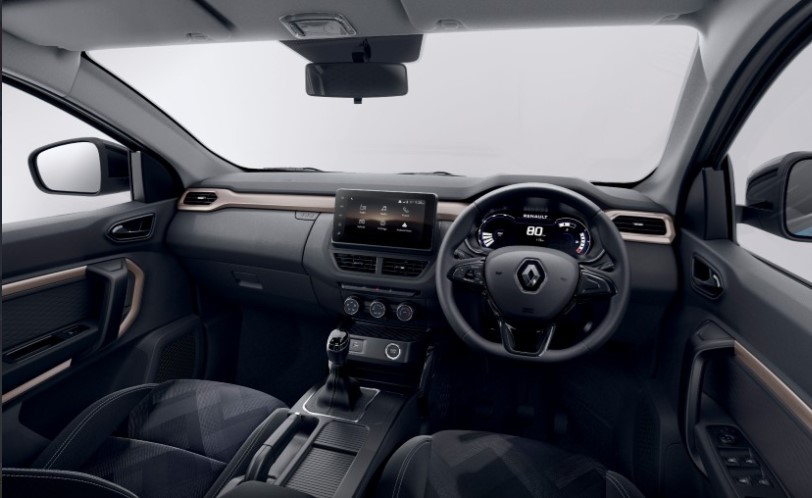 Renault Kiger InteriorInside, the Renault Kiger has an 8.0-inch floating touchscreen infotainment system, a 7.0-inch TFT console, climate control, engine start and stop, and steering wheel-mounted controls, among others.The SUV has a two-tone cabin with fabric upholstery on the seats and door cushions. The trunk capacity is 405 liters with over 29 liters of storage space in the cabin.High-end variants are also equipped with Arkamays 3D audio system, wireless charging, rear AC vents with a 12-volt charging bay, and drive modes: Eco, Normal, and Sport.Renault also offers five accessory packages on offer, adding more features in addition to the standard edition. 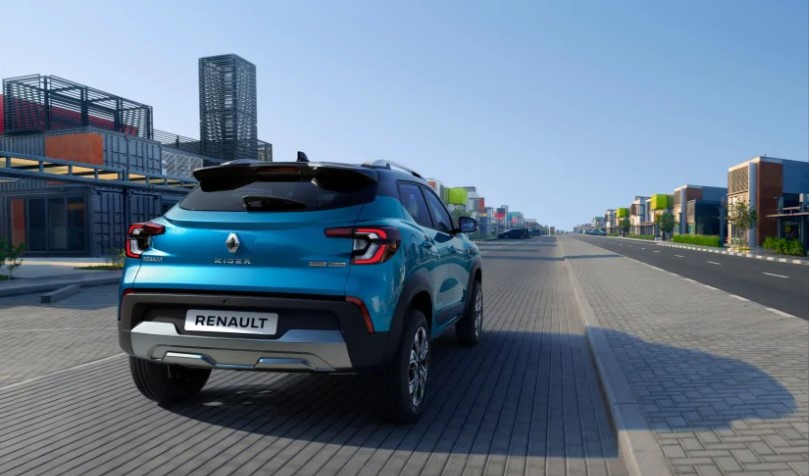 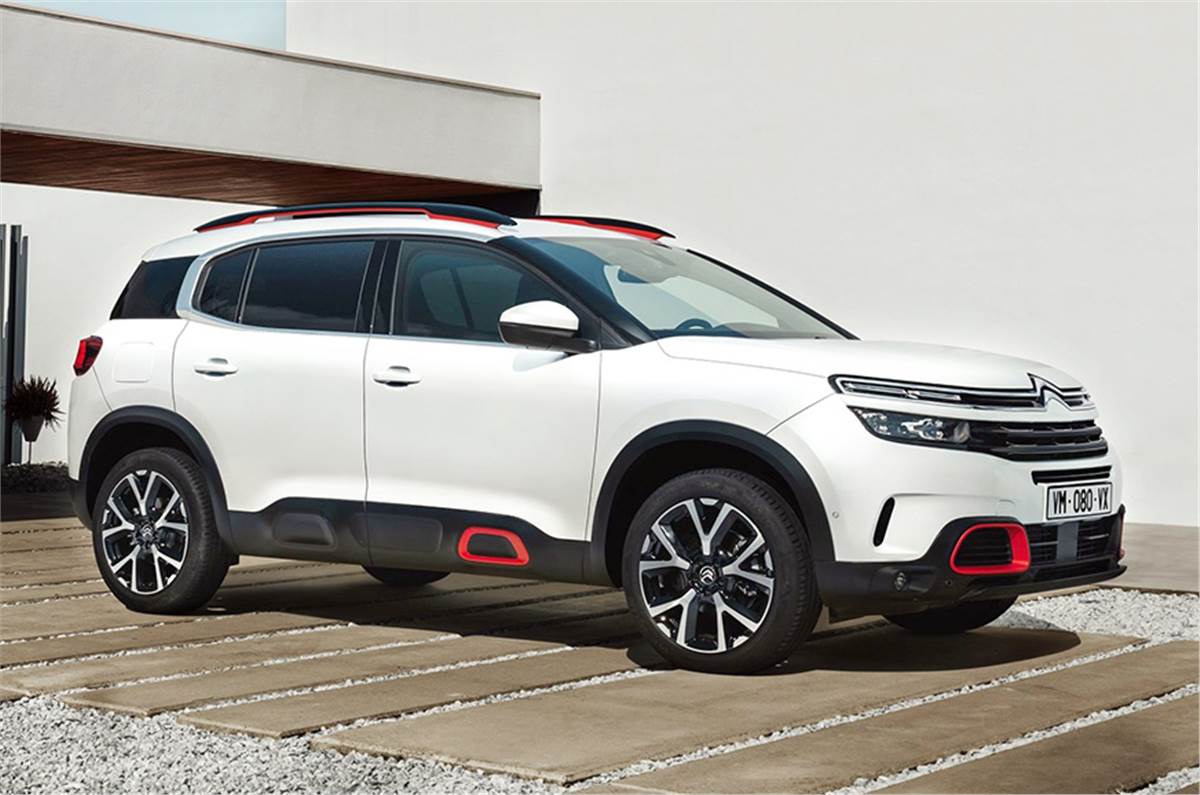 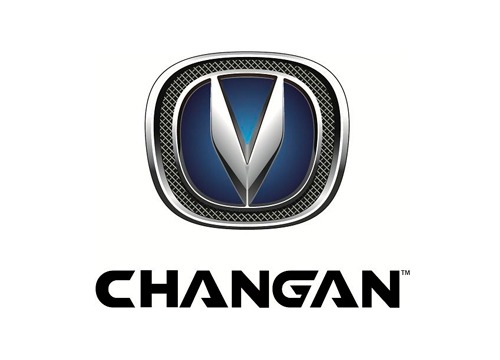 Changan automobile drops its entry plan in India a...
NEXT POST
Amara Raja Batteries plans to invest Rs 9,500 cr b...