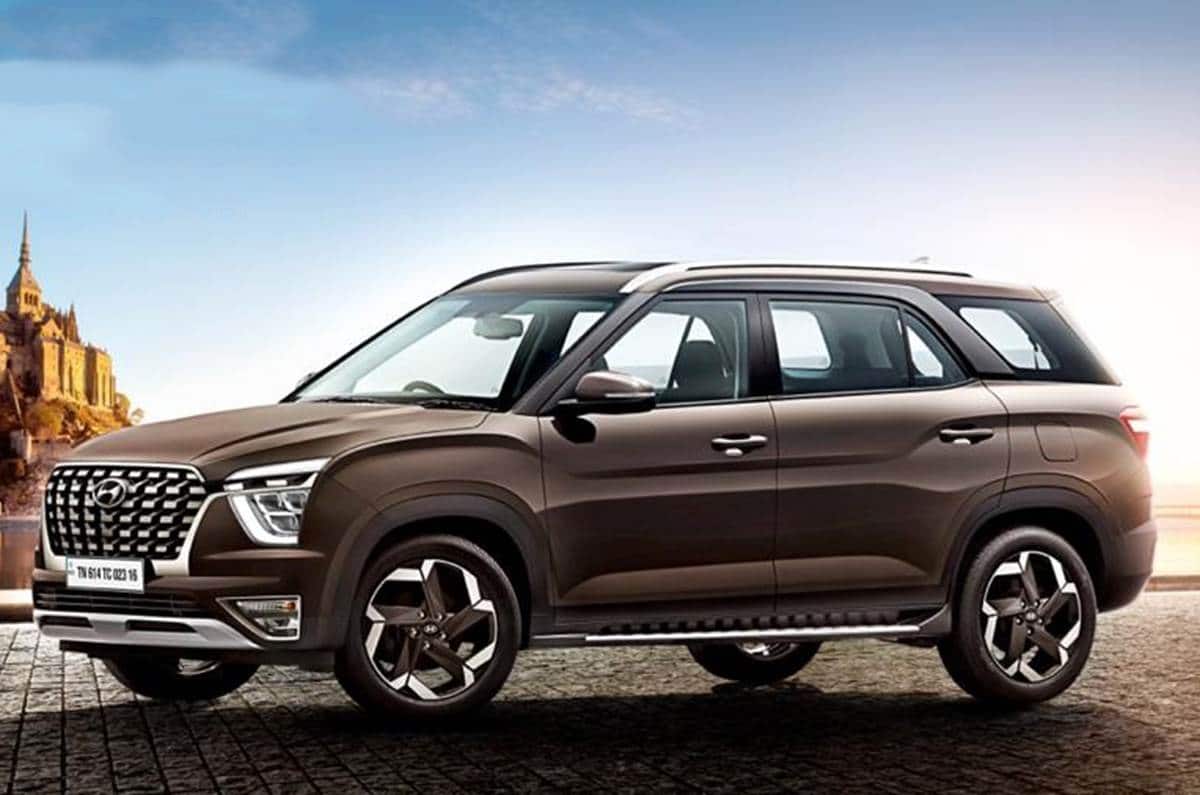 The production-spec Hyundai Alcazar has been revealed ahead of its launch in our market in the coming weeks. While the new three-row SUV is based on the same platform as the Creta, there are a number of differences between the two models.rn

rnThe Alcazar will be available in both petrol and diesel engine options. The Alcazar will run on a more powerful version of the 2.0-liter four-cylinder. Seen in Elantra and Tucson, which now produces 159 hp and 192 Nm (7 hp more than Elantra and Tucson). This will also help provide greater differentiation to customers, as many of them see the total engine displacement in proportion to the vehicle's position.rnrnOn the other hand, the diesel engine is the same 1.5-liter Creta's four-cylinder turbocharged unit that produces 115 hp and 250 Nm, although it is tuned differently. Both engines are available with a 6-speed manual or a 6-speed automatic.rnrn 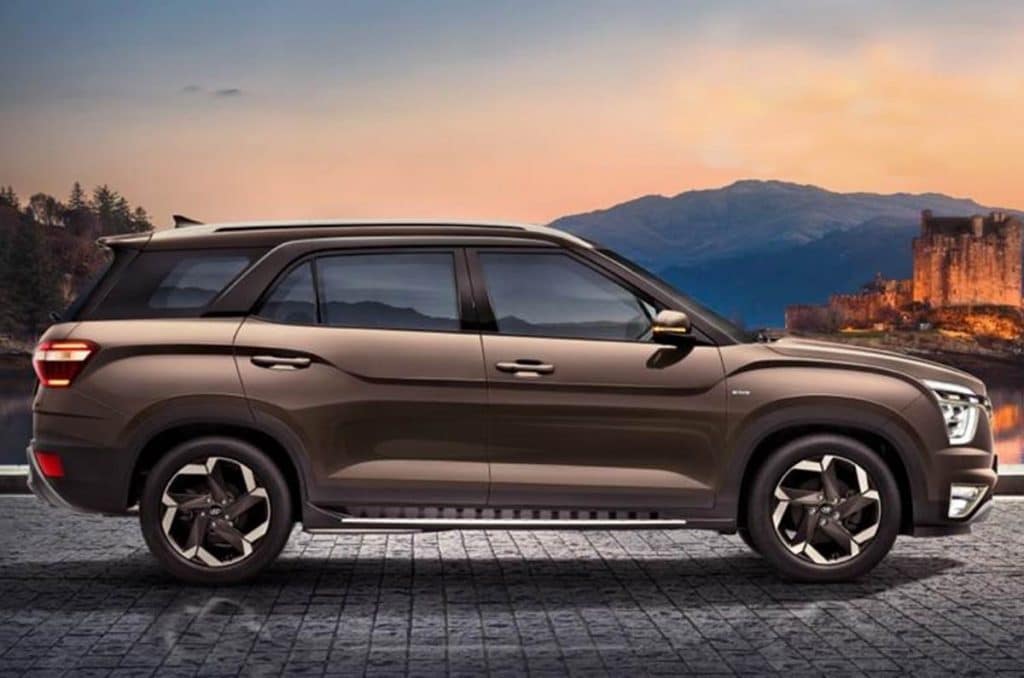 Hyundai Alcazar has 1.5-liter diesel carried over from Creta but tuned differentlyrn

rnThe Alcazar will be available with both a 6- seat (with captain’s seats in the second row) and 7-seat (with bench seating in the second row) configurations. The Alcazar has 180 liters of trunk space, which is again more than the Safari (73 liters), Hector Plus (155 liters), and XUV500 (93 liters).rnrnThe interior has a dual-tone color scheme, and the captain's seat version has a unique floor-mounted center armrest with cup holders and additional storage space.rnrnOn the team front, the Hyundai Alcazar is expected to come with a 10.25-inch touchscreen infotainment system with Android Auto and Apple CarPlay, Hyundai connected car technology, panoramic sunroof, 360-degree camera, ISOFIX seat mounts, automatic climate control and cordless phone charging, and much more features.rn

rnThe Alcazar sports a longer 2,760mm wheelbase as compared to the Creta which offers 2,610mm. The two-tier lighting console seen on the Creta can be seen on the Alcazar as well and the grille is also the same. The Alcazar will also come with cornering lights. The Alcazar also has 18-inch alloys, a shark fin antenna, and chrome door handles. The taillight design looks good and the Alcazar lettering on the boot also looks good. We will be able to give a detailed review after the car is launched for sale officially.rnrnAlso Read: Updated 2021 Benelli 302R UnveiledrnrnAlso Read: Renault also partners with CERO recycling for vehicle scrapping services
previous POST 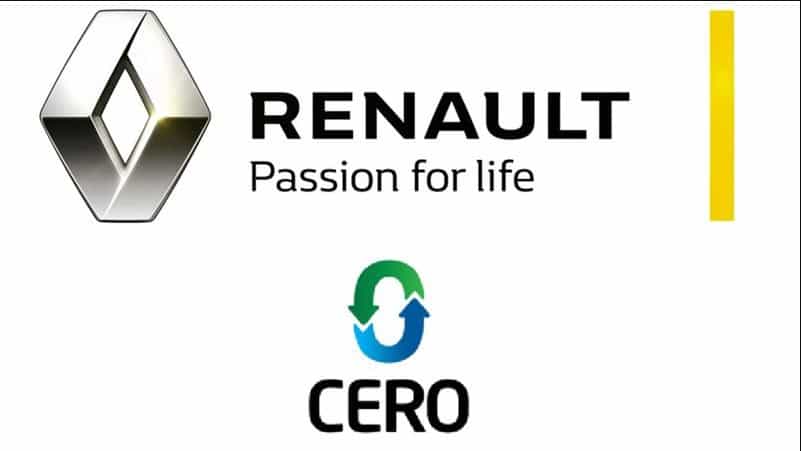 Renault also partners with CERO recycling for vehi...
NEXT POST