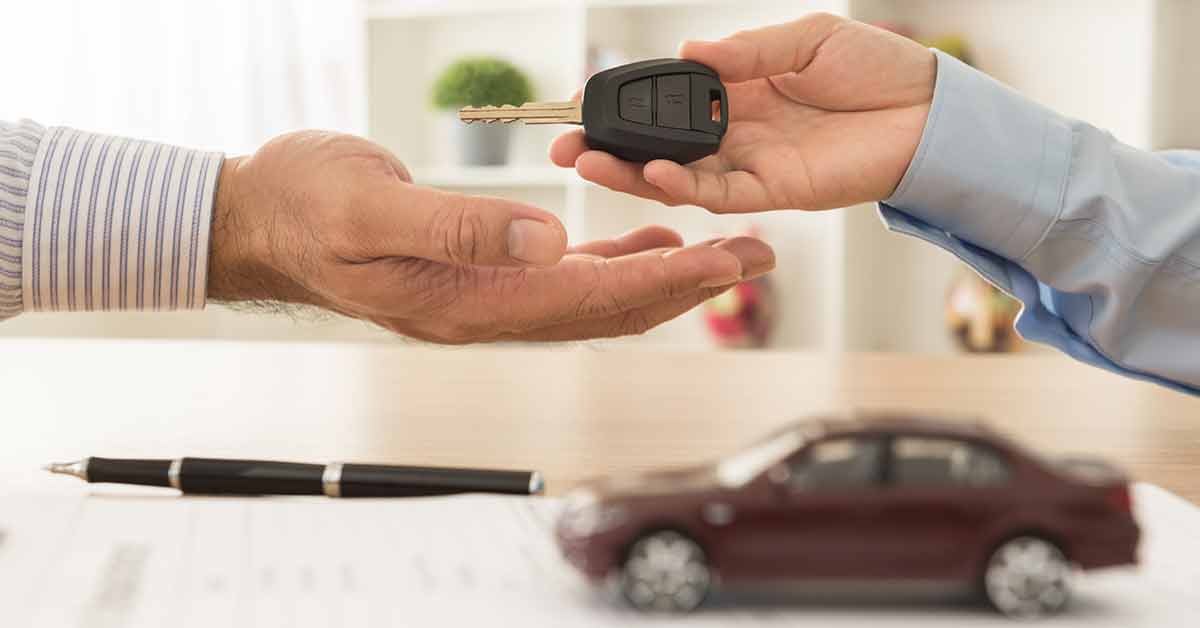 Pre-owned car market in India expected to grow at 19.5 pc till FY27: Report

The used car market in India is expected to expand at an annual compounded growth rate (CAGR) of 19.5% through FY27, according to a report published on Monday. It also stated that demand in small cities is expected to grow at a 30% CAGR by 2026, compared to a 10% CAGR in the 40 largest cities.

The spike in expansion is likely due to a variety of factors, including the availability of certified vehicles, a decline in average car and two-wheeler ownership due to higher disposable income, the introduction of new models on shorter tire times, and buyback guarantees, among others, according to the report.

According to the fifth edition of the FY2022 Pre-Owned Automotive Industry Report, which was produced by the collaboration between Indian Bluebook and Das WeltAuto, expansion is also expected to be affected by the start of used car channels. regulated online and physical amid increased demand. for personal mobility.

Das WeltAuto is an automobile company owned by Volkswagen India.

According to the report, more than 3.5 million used cars were sold in India in fiscal year 2022, breaking the previous year's record, while 40 million or more cars were sold worldwide at the same time.

According to the report, India's used car industry is currently transitioning from an unregulated setup, where transactions take place through roadside garage mechanics, small brokers and between car owners, to a regulated one through as more players enter the market. 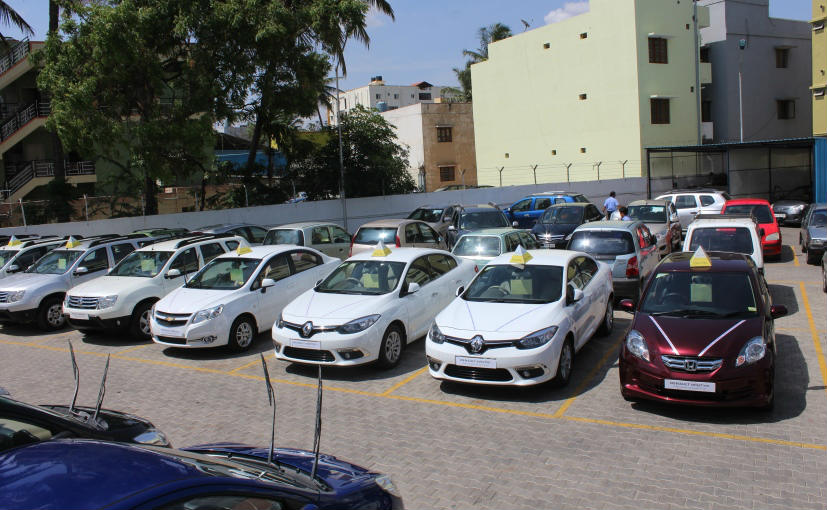 “With the changing business landscape in the wake of the pandemic, there is a clear preference for used cars among consumers across the country. Used cars, once considered a compromise, are now making their way into the range of consumer considerations when they think about shopping," said Ashutosh Pandey, managing director and president. Mahindra First Choice CEO, "There is no reason why this industry cannot achieve double-digit growth in the coming years."

"The used car market has accelerated since the pandemic. Customers are showing a strong preference for used cars and the gap between new and used car sales is narrowing significantly," said Ashish Gupta, brand manager, Volkswagen Passenger Cars India.

According to the report, the regulated used car market share is expected to rise from 20 percent in FY22 to 45 percent in FY26, Gupta added.

According to the report, car buyers outside the metro area (64%) are more likely to buy a used car as their first car (55%) than metro buyers. Non-metropolitan cities account for 65% of used car demand and have a compound annual growth rate of 30%, three times that of central regions.

Up to 65 per cent of used car supply in FY22 was concentrated in urban centers such as Mumbai, Delhi-NCR, Bengaluru, Chennai and Hyderabad.

Car dealers get rid of their cars after driving an average of 70,000 kilometers, with an average vehicle lifespan of about four years in FY22, compared with 4.4 years in FY21, according to the report. 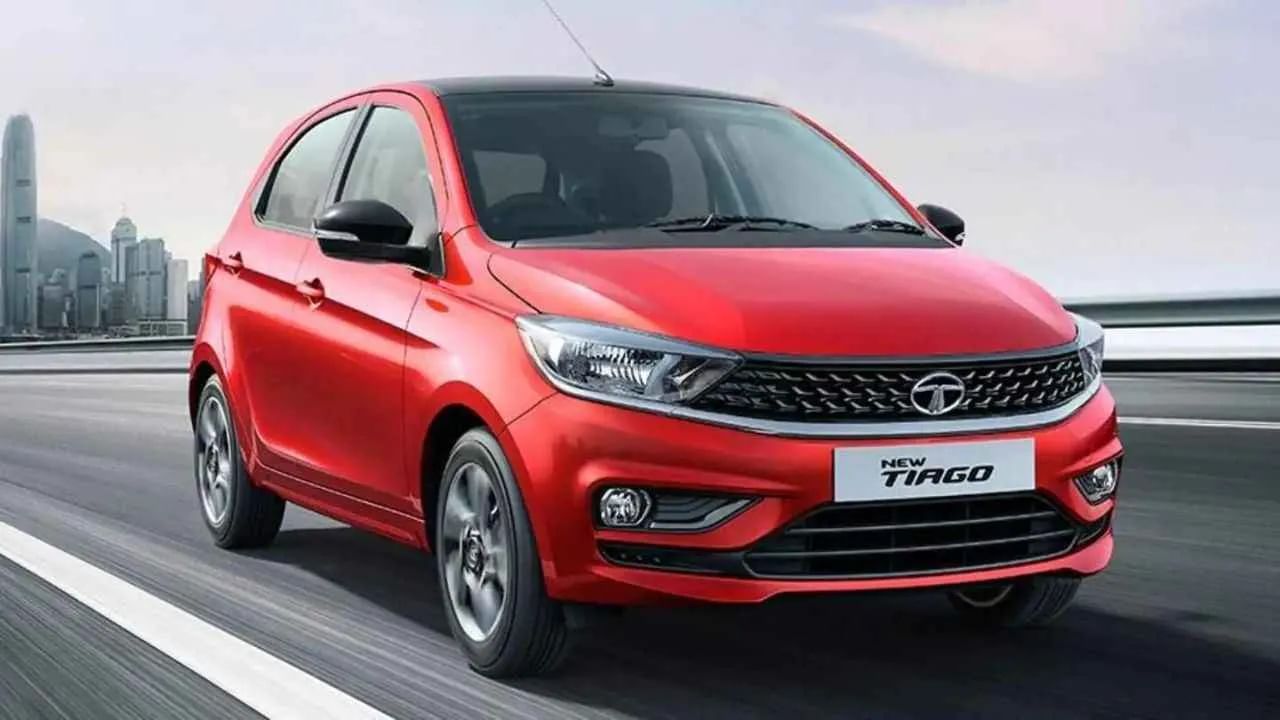 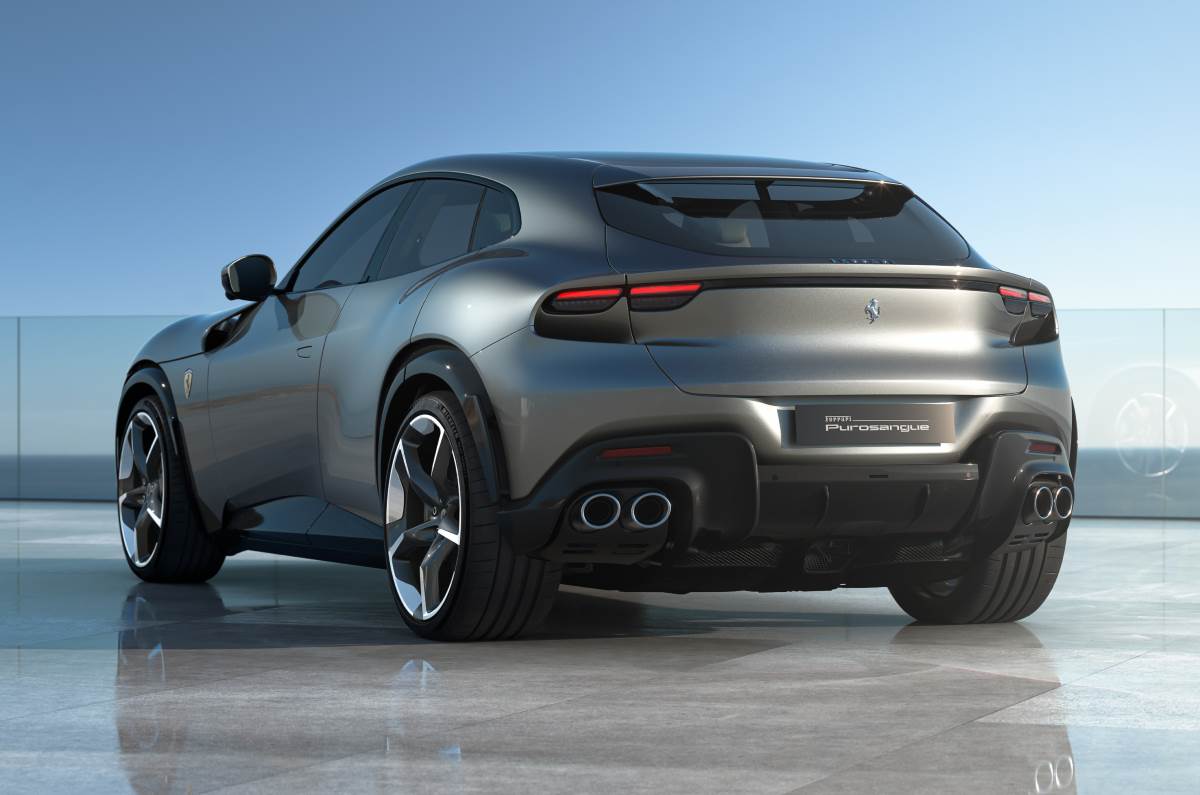