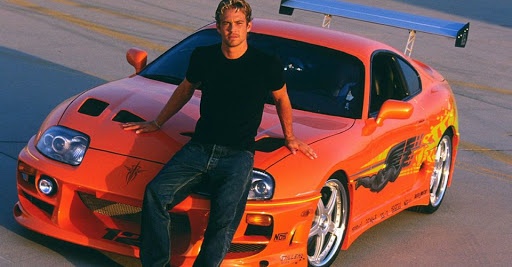 It's been a long day without Paul Walker. In the years after the actor's death, fans continued his legacy by remembering him many times, and his role in the "Fast and the Furious" films was almost immortalized. In the first Fast and the Furious movie in the series, Paul Walker-Brian escapes with Dom-Vin Diesel when Diesel crashes a truck. Brian picks him up from under the rubble and hands him his 10 seconds car keys after he hears the sirens from afar. As Dom is driving away, Brian tells him he owes him a "10-second car". This "10 Seconds Car", a 1994 Toyota Supra, was up for auction and just sold out. 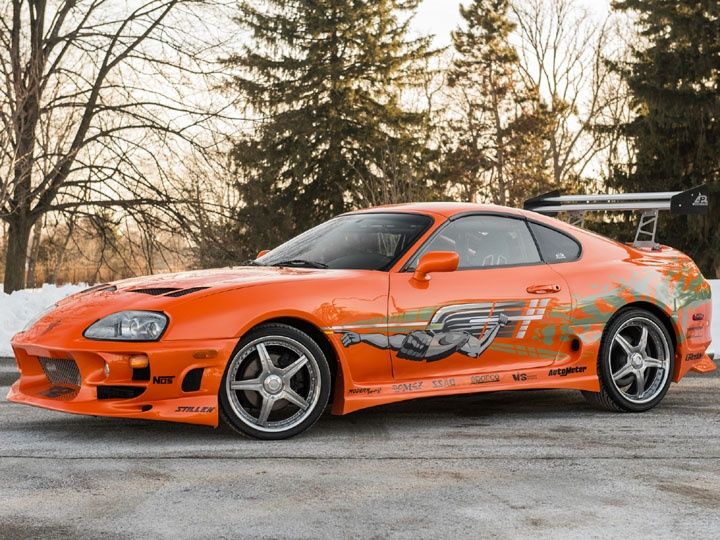 Led by Walker in the film, the Toyota Supra sold for $550,000 (more than 4 Crore rupees). Aside from the first movie in the franchise, the car was also featured in the second movie: 2 Fast 2 Furious.

Designed by Eddie Paul at the Shark Shop in El Segundo, Califoia, the vehicle features the legendary 3.0-litre 2JZ-GTE engine, Troy Lee Designs "Nuclear Gladiator" graphics, a Bomex body kit, APR racing wing, and 19-inch Hart M5 racing wheels, Momo steering wheel and a number of gauges. The only downside is that the sports car is actually a four-speed automatic transmission as a gear stick knob was added to the interior for the sake of the movie. 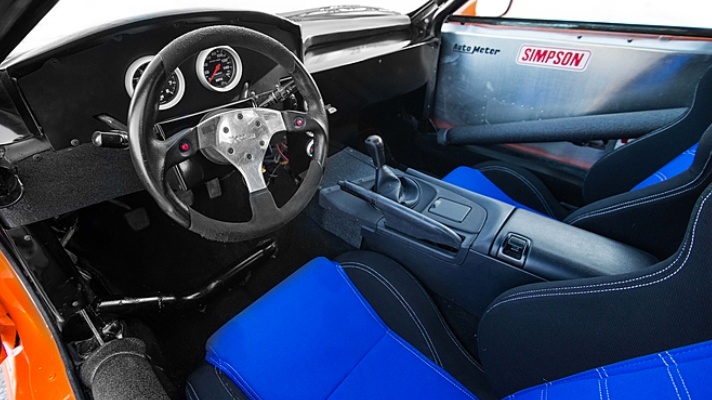 Along with the vehicle, the auction winner will also receive complete documentation including a Certificate of Authenticity. The interior of the car, which was often seen in the "Fast & Furious" films, where many scenes were filmed inside, is mostly black. Much of the movie's interior has remained the same. It was also fitted with aftermarket gauges, a steering wheel, blue seats, and a head unit. 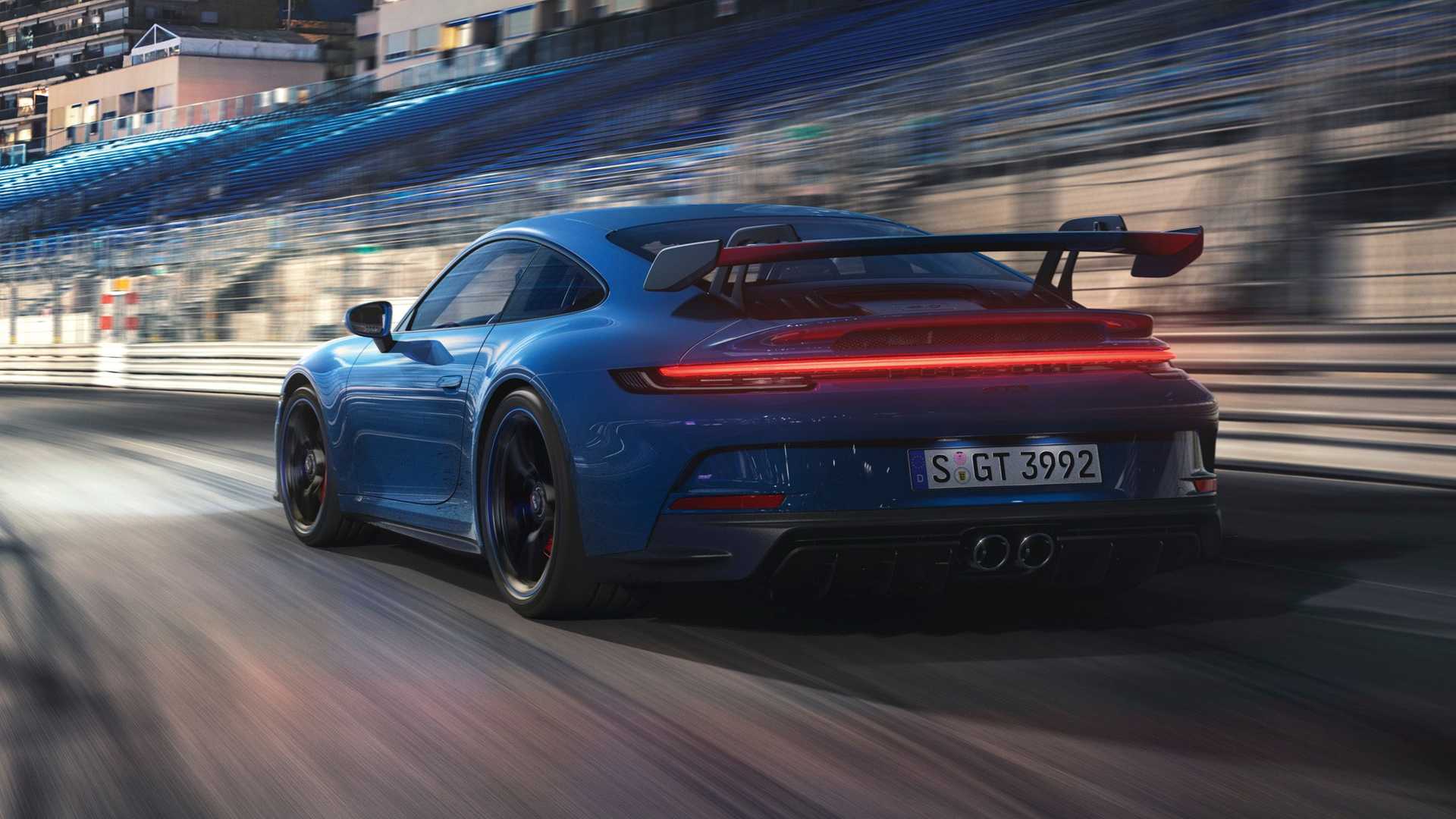