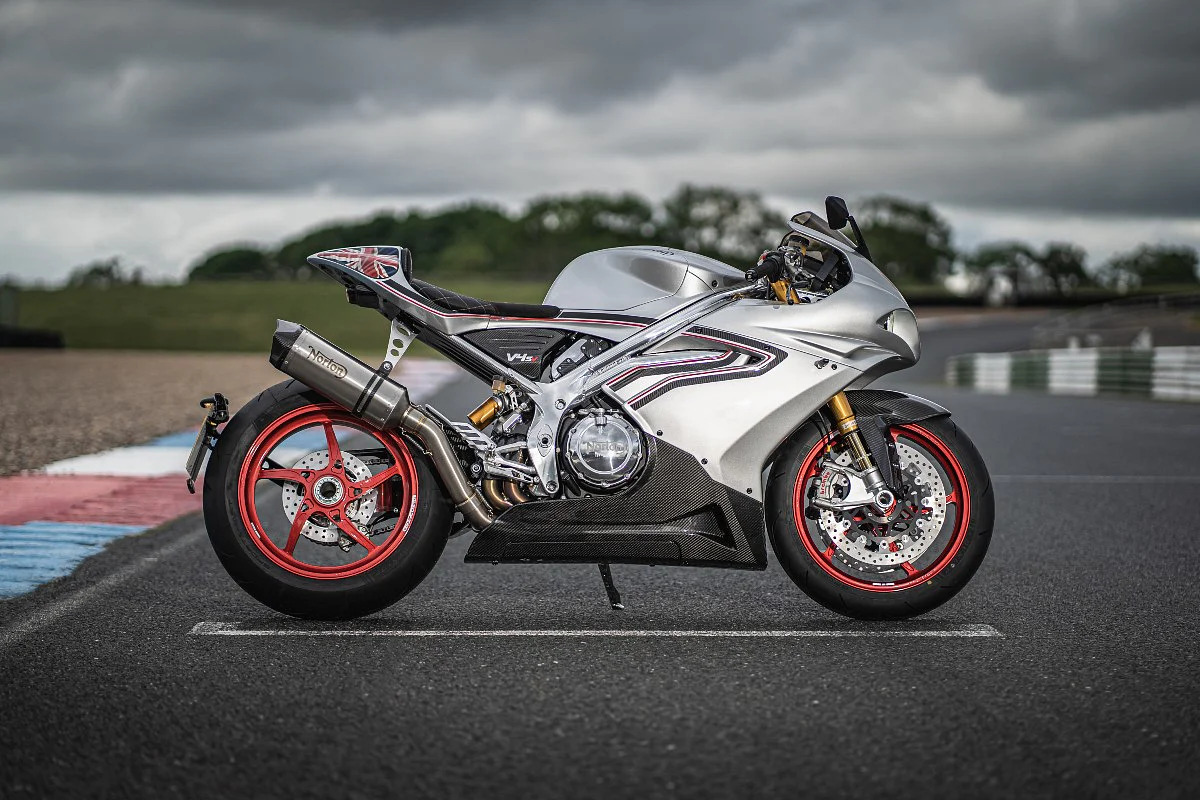 Norton Motorcycles, now owned by India's TVS Motor Company, has relaunched the V4SV superbike in the UK. The British-made superbike is now officially available at an asking price of 44,000 Pounds (about 41.52 lakh under current exchange rates). Norton V4SV was originally announced much earlier, but the company went into management in February 2020 due to financial irregularities and illegal QA operations with then CEO Stuart Garner at the center of the controversy. A few months later, TVS stepped in and acquired the British motorcycle brand. Norton says the new V4SV engine has been re-engineered over the last 18 months at the company's new facility in Solihull in the UK.

Speaking about the new V4SV engine, Dr. Robert Hentschel, CEO of Norton Motorcycles, said: "Two years ago, Norton inherited the V4 engine, a bike that was imagined on the track but born for the road. A bike that promised to blend poise, performance and power. Over the last 18 months, we've worked tirelessly to get this device into our new world-class facility in Solihull to proudly deliver on our promise to Norton owners. Thanks to TVS investing £100 pound in Norton and brand new manufacturing base hardly making sure that part of the bike we inherited wasn't bettered it's everything you'd expect from a bike smade by Norton that would otherwise be inconspicuous. The short gears and assisted shifting make this bike perfect for the road."

"This is a great British bike that will challenge and excite riders from the moment they step on the bike to the moment they step out. It is certainly a beautiful piece of art. We are very proud of what we have produced given the challenges we face to get to the starting line. Most importantly, the Norton V4SV. This new model represents just the first step in our exciting vision for the brand," added Dr. Hentschel.

The re-engineered Norton V4SV is powered by a company-developed 1200cc liquid-cooled 72-degree V4 inboard engine tuned for 185 horsepower at 12,500 rpm and 125 Nm of torque at 9000 rpm. The bike's frame is made from aerospace grade aluminum, which was designed and developed at the Isle of Man TT. The V4SV is loaded with electronics and comes with a full quick-change and automatic suction system, front and rear suspension adjustable, Brembo disc brakes, a sophisticated lean-angle sensitive traction-control and three engine modes: Wet, Road and Sport.

The Norton V4SV also comes with LED lighting, a keyless ignition system, a 6-inch TFT screen with rear view camera functionality, and a 15-litre carbon fiber fuel tank with Kevlar reinforcement. The re-engineered V4SV is available in two color options: Carbon and Manx Silver. Both colors of the V4SV feature a carbon fiber fuel tank and body, a TIG-welded aluminum tube frame that is handcrafted and polished to a mirror finish, and a Union Jack on the tail of the motorcycle.

Also Read: Merits And Demerits Of Purchasing a Used Car 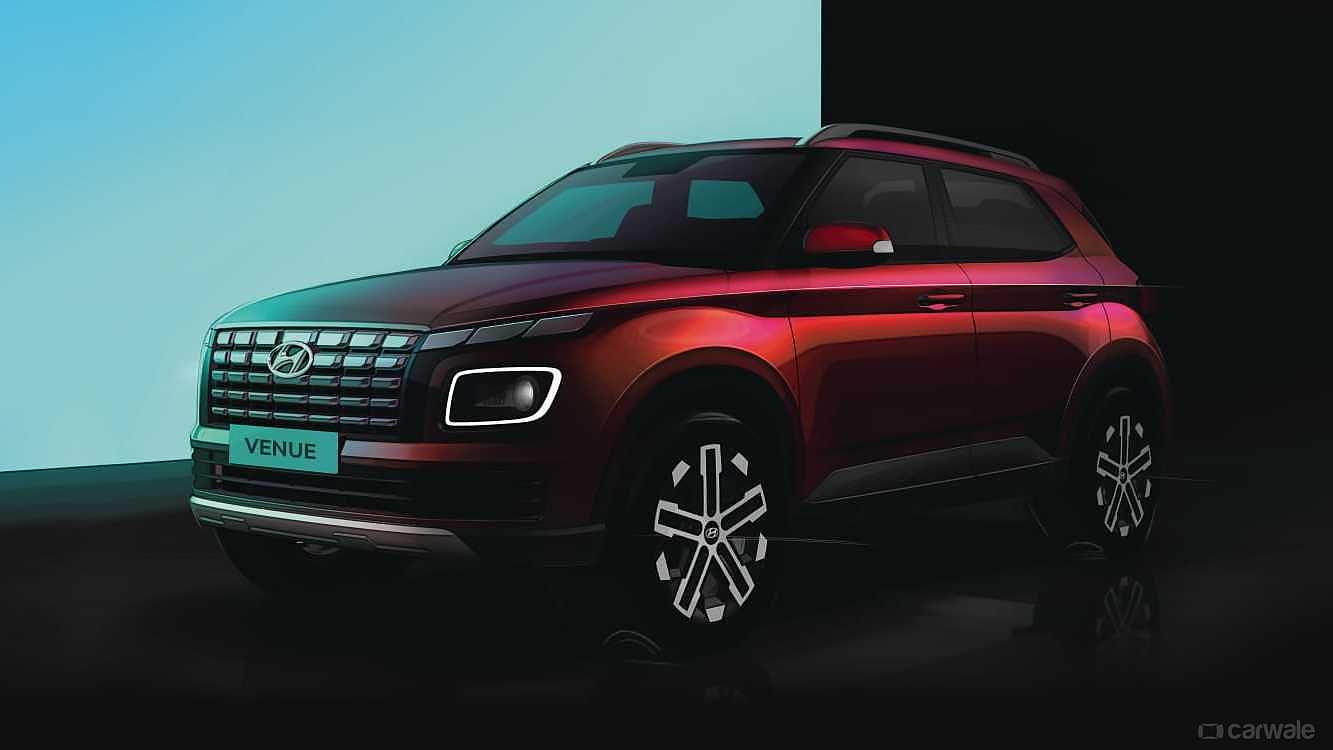 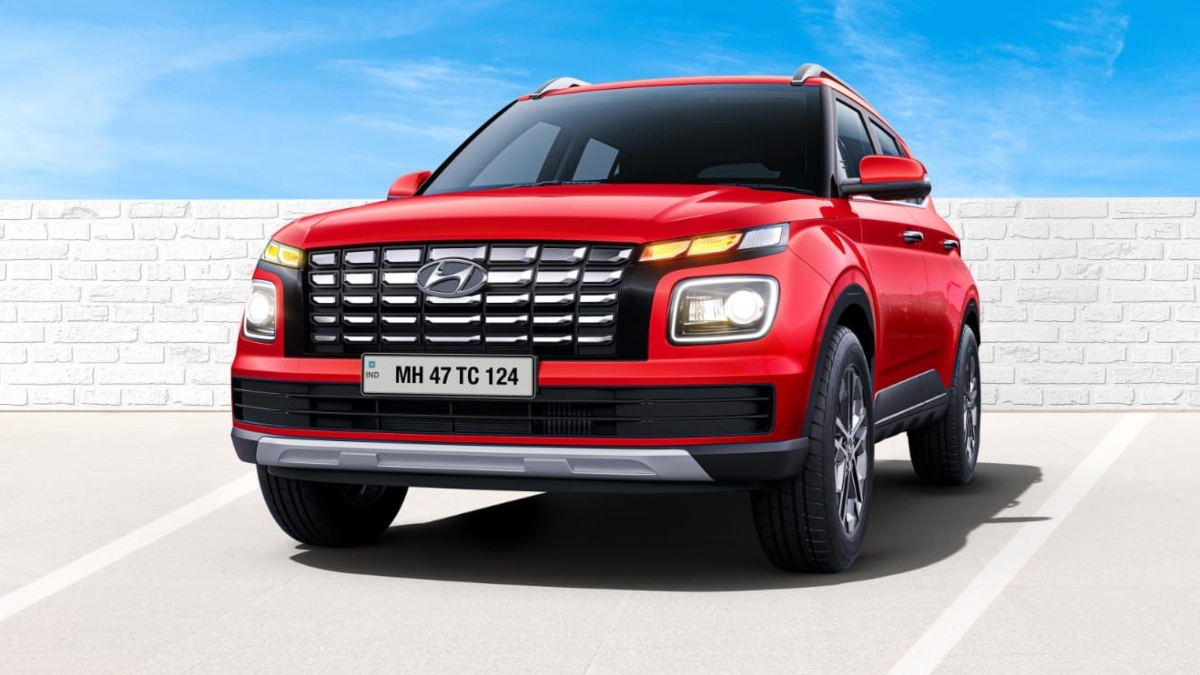