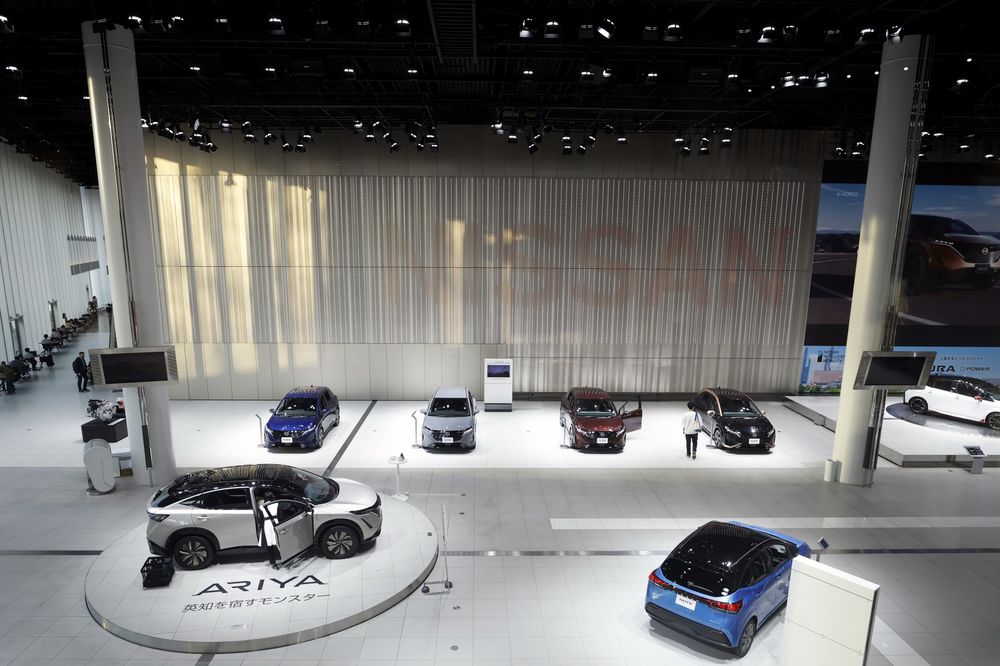 Nissan Motor Co. will invest 2 trillion yen ($ 17.6 billion) over the next five years to electrify more of its lineup and turn battery-powered cars into a pillar of its long-term growth. The Japanese company said Monday it will introduce 23 new models by fiscal 2030, including 15 new electric cars, and aims for half of its fleet to be electrified by then.

Nissan, on track to return to annual earnings for the first time in three years, is looking to use the knowledge it gathered as an early entrant in the EV market as a foundation for growth. The Yokohama-based automaker pioneered early on, launching the first mass-produced electric car, The Leaf, in 2010. The Leaf remains one of the world's best-selling EVs, though its annual sales have been outpaced by Tesla Inc.’s models in recent years.

Nissan has been ramping up its EV ambitions and announced a slew of investments, including plans to build a $ 1.4 billion hub to manufacture battery-powered cars in the U.K.

The company’s much-anticipated Ariya SUV and other electric models are ready to join an increasingly saturated market. Over the next decade, global electric vehicle sales are expected to grow to more than 10 million annually from around 1 million today. That’s drawing competition. 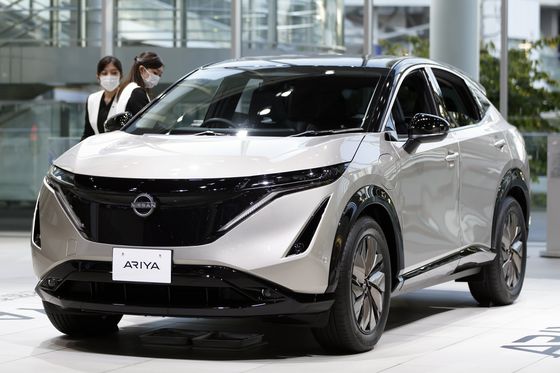 Volkswagen AG, the world's second-largest automaker, is investing heavily in a bid to unseat Tesla as the largest electric car maker, while others like General Motors and Honda Motor Co. have pledged to sell only electric cars. in two decades.

Although Nissan is smaller than others on its own, CEO Makoto Uchida said, his goal is to use the size of its alliance with Renault SA and Mitsubishi Motors to lower the cost of electric vehicle parts like batteries.

The new electrification-oriented long-term strategy, called Nissan Ambition 2030, is a step beyond a mid-term turnaround plan unveiled in 2020, as the company has been struggling with an aging portfolio and incentive-driven sales that drastically reduce profitability.

Cost cuts and better profit margins on car sales, both tenets of the so-called Nissan Next plan, helped make up for volume lost due to parts shortages. Nissan expects an operating profit of 180 billion yen for the fiscal year through March. 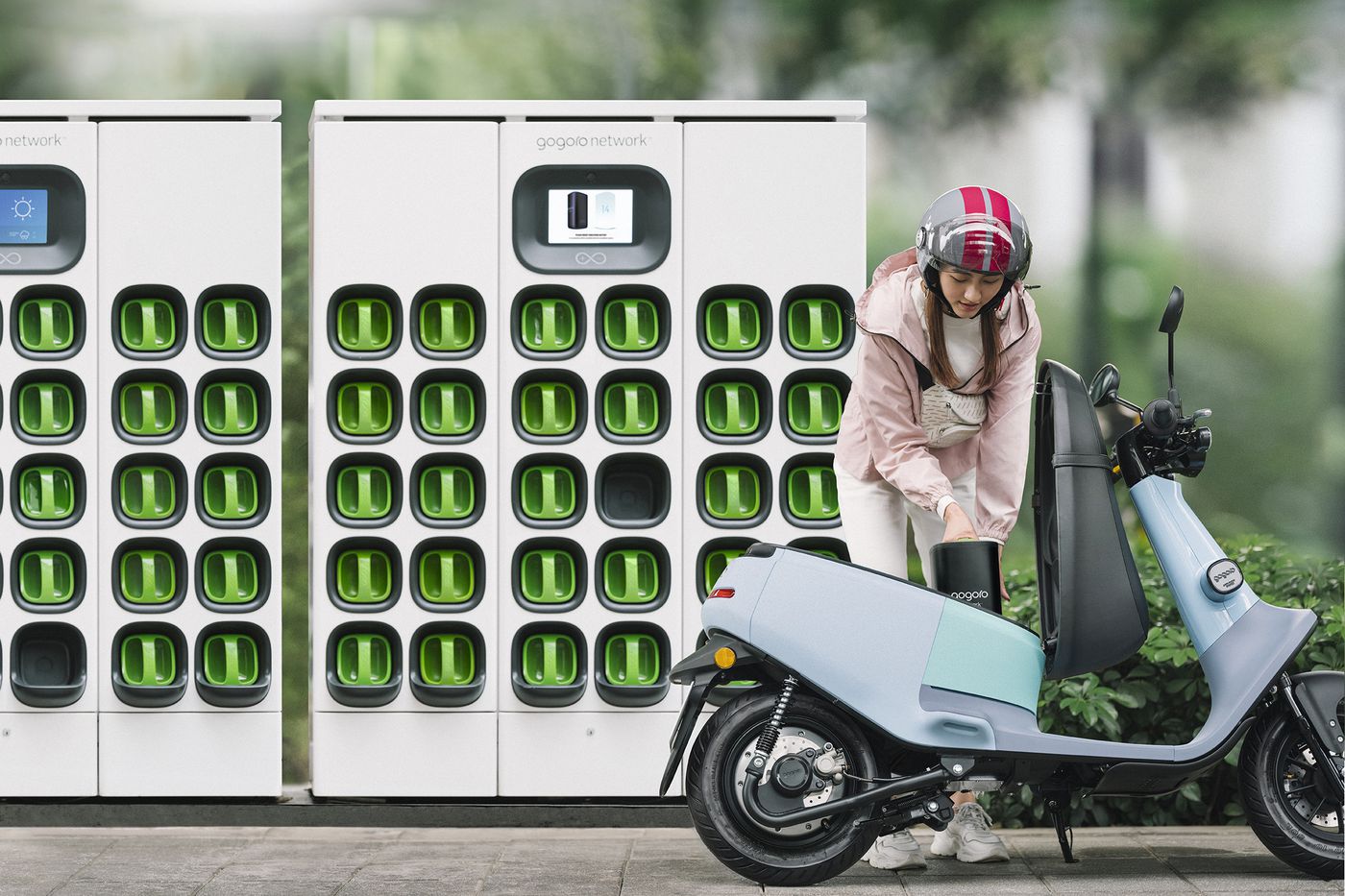 Shriram Automall Partners With Daimler India For U...