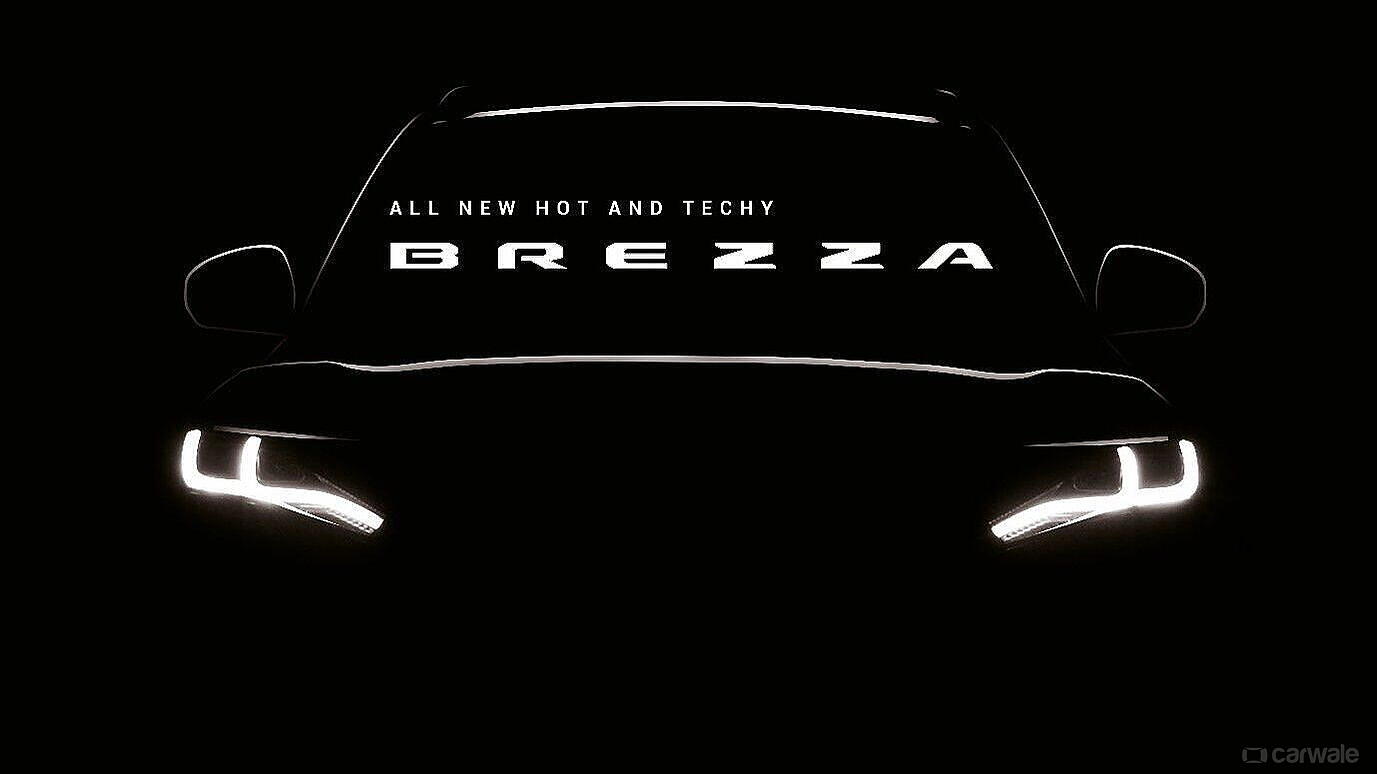 Maruti Suzuki Vitara Brezza is a one of the key contributors of Maruti Suzuki sales in India. The company recently announced that it has sold over 7.5 lakh units of Vitara Brezza in the country in the past six years, since its launch. As the company prepares to launch Brezza 2022 in the country on June 30, media reports have revealed that the waiting period for the next Brezza 2022 is likely to stretch to two months as the company has accumulated around 20,000 bookings for the outgoing model.

In addition, Maruti Suzuki has a pending order book accounting for 315,000 units, of which 40 percent are reservations for CNG models. However, the company is said to be working to avoid long waiting times for the new Brezza 2022. The updated model will be available in four variants: LXi, VXi, ZXi and ZXi +. In terms of features, the car will have a sunroof for the first time as well as features like a 360-degree camera, automatic climate control, a 12V socket in the rear row, and a push start/stop button.

The 2022 Maruti Suzuki Brezza 2022 will be powered with a 1.5-liter Intelligent Hybrid Petrol Engine with Dual VVT and Dual Jet technology, the engine will be synchronized with a five-speed manual transmission and a new six-speed automatic transmission with paddle shifters. 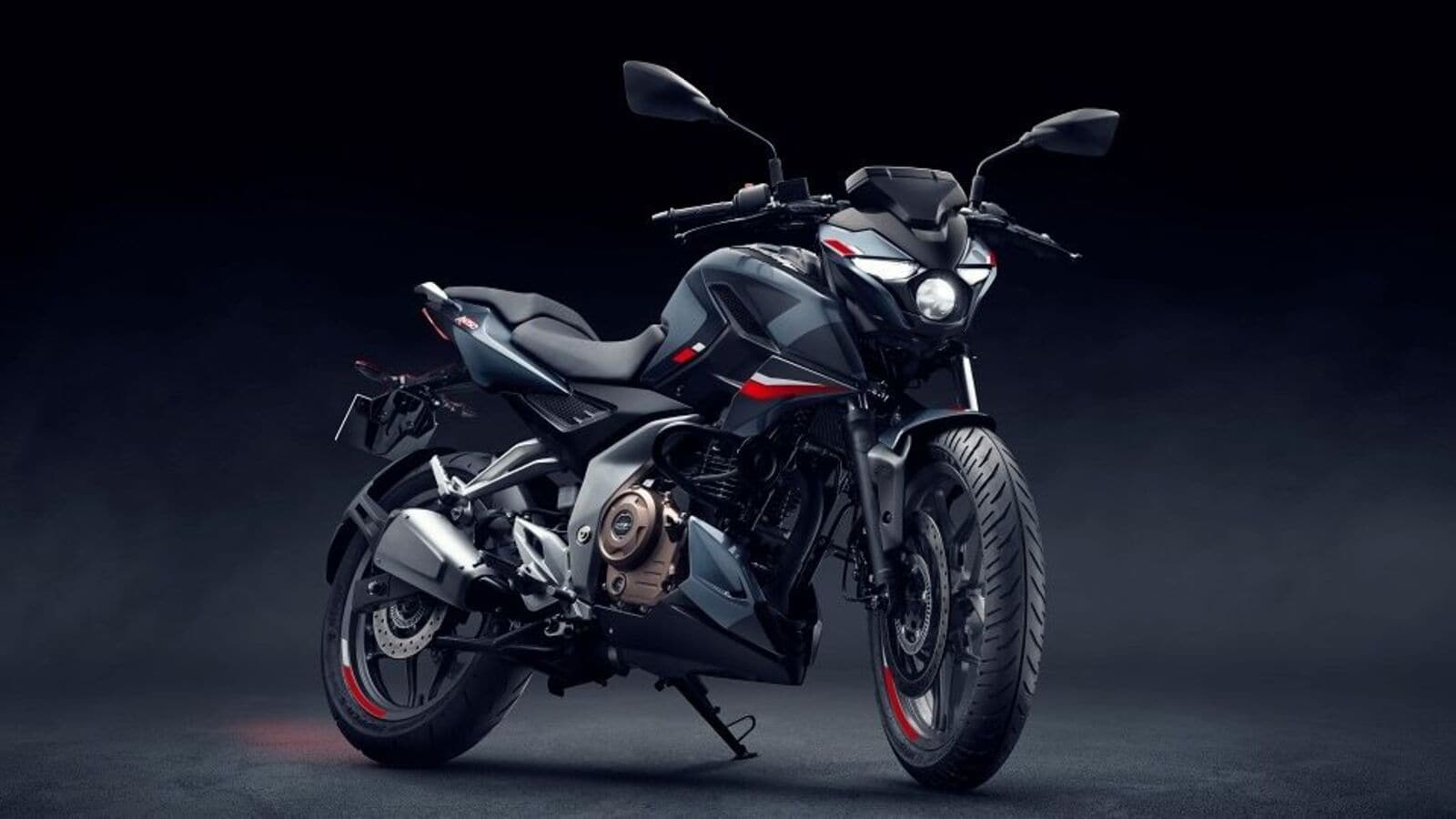 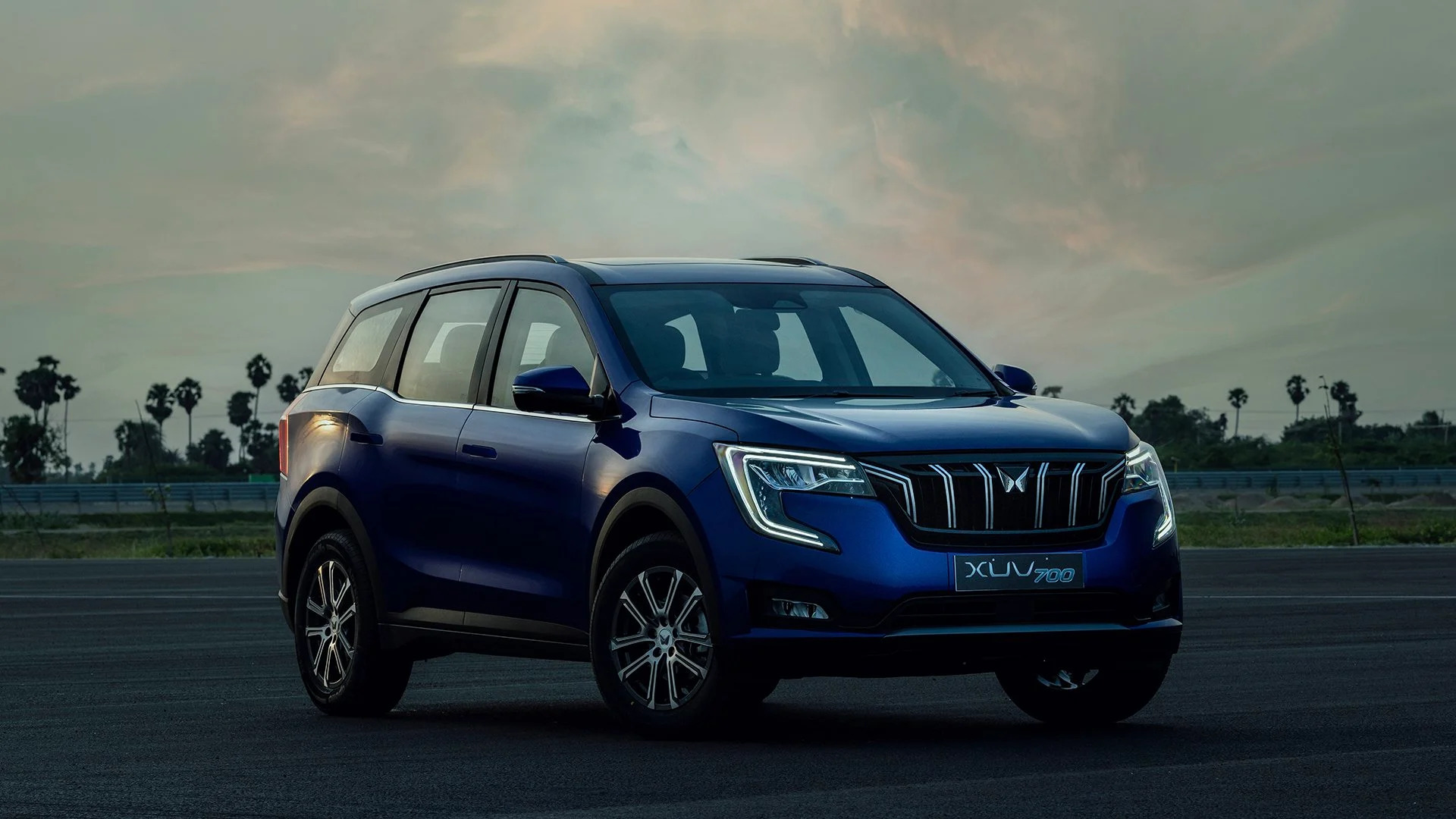