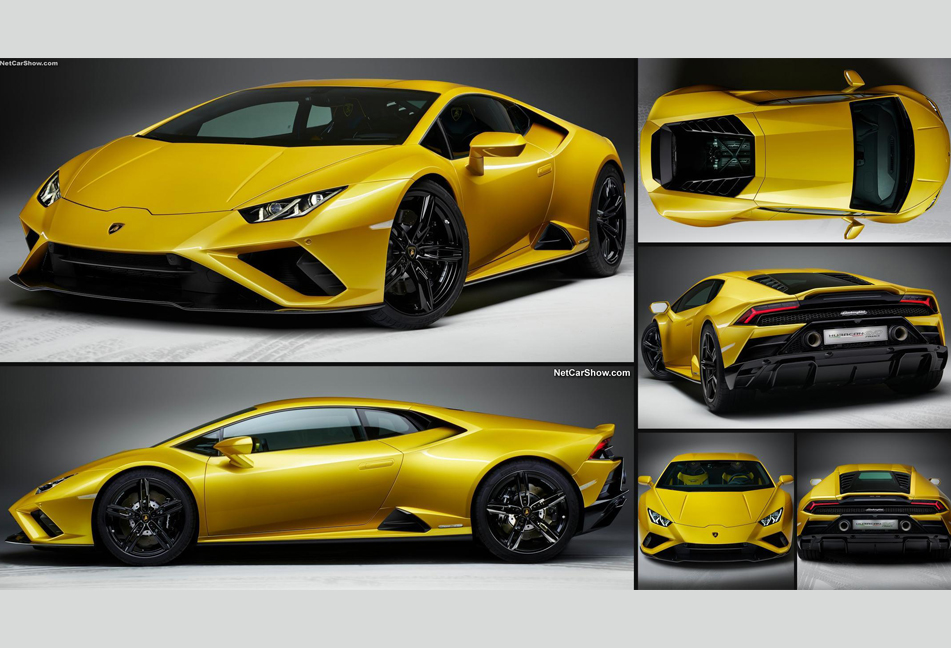 The ‘emotive and engaging’ Lamborghini Huracan Evo RWD is launched in India. The starting price of the car is Rs 3.22 crores (ex-showroom). The RWD is the third version of the Huracan Evo that has been launched in India. The other two variants include the Evo Coupe and the Evo Spyder. The highlight of all the cars is the last word in the name of the model. This third version of the highly acclaimed sports car sends the power of 652 exclusively to the rear wheels.When it comes to the exteriors, the new Lamborghini Huracan Evo RWD has got nice looking upgrades on the outside that makes it different from its AWD brethren. Some of the changes to the car include a less aggressive-looking front bumper, 10-spoke 19-inch black alloy wheels, and a rear diffuser. The front and back ends of the car also have design changes. The car has improved aerodynamics and cooling as claimed by Lamborghini. The rear diffuser also develops more downforce than the other AWD versions, for the purpose of better controlling while coering or drifting.The Lamborghini Huracan Evo RWD has been powered by the naturally aspirated 5.2-liter V10 engine with the capability of producing over 8000rpm but has also been detuned for the reasons of safety. The Evo RWD customers will have 602bhp of maximum speed instead of the maximum power of 640bhp of the AWD Coupe or the 631bhp of the AWD Spyder. There is a reduction in the weight by 33kg as well as a quick-shifting seven-speed dual-clutch transmission that the engine has been mated to. This also compensates for the loss of the power and it makes the Evo RWD slower just by 0.4 seconds in the 0-100kmph sprint when we compare it to the AWD Coupe variant. Although the maximum speed of the car remains at 325kmph.The ‘emotive and engaging’ aspect of the Lamborghini Huracan Evo RWD is due to the combination of various factors. Other than the natural dynamic enhancements because of the rear-wheel-drive setup as well as the lower weight, the aerodynamics, steering mechanism, and the traction control system have been manufactured such that the Huracan Evo is livelier than ever.The Dynamic Steering of the Lamborghini has a better reaction when it comes to drifting and sliding and helps to give much recognizable feedback to the driver for making a better judgment and the thrills. There is also better engine cooling and the brakes which means that the issues due to the longer slides or drifts are better handled.Also, the new Performance Traction Control (P-TCS) allows for more slips and longer drifts before it reduces the power in the Sport mode. It also works for a better grip in the Strada (on-road) mode during the slippery conditions.The advanced interiors of the car remain the same as the other variants in the Lamborghini Huracan Evo RWD. The all-digital cockpit such as the instrument cluster and the 8.2-inch portrait-oriented touchscreen ‘human-machine interface’ give the car a whole futuristic feel. The Lamborghini is also offering the Amazon Alexa AI as a standard feature in the Huracan.Also read:- Tata Nexon EV launched in India at the price of Rs. 13.99 lakh 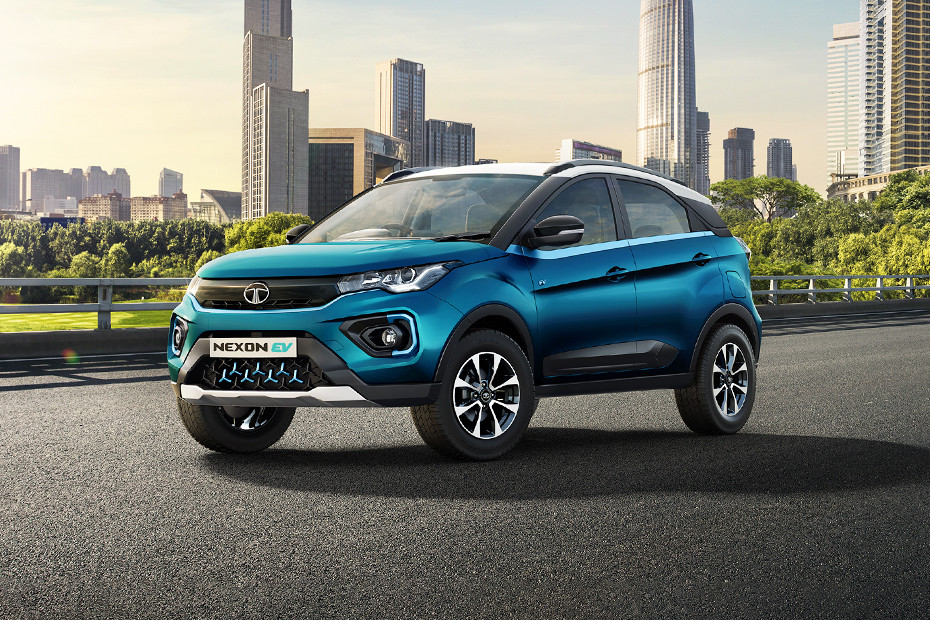 Tata Nexon EV launched in India at the price of Rs...
previous POST 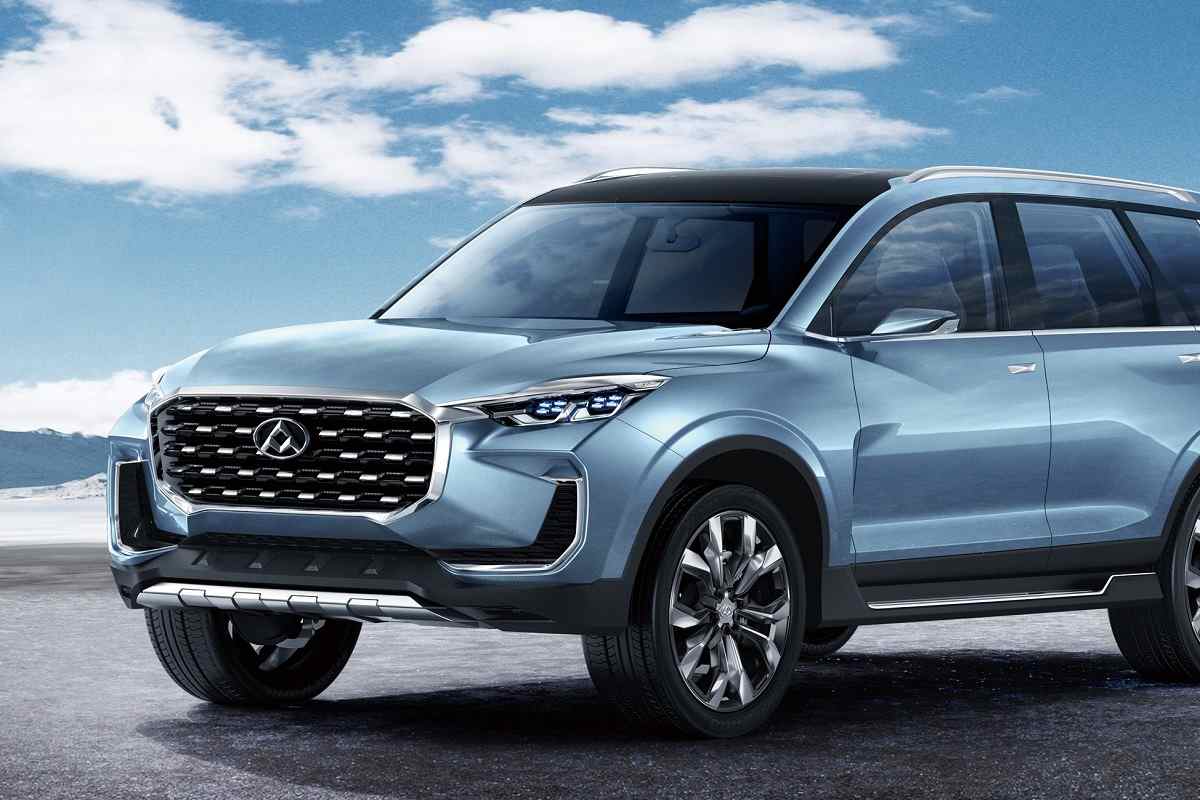 MG Motor India to launch its third car in India ne...
NEXT POST

The all-new Lamborghini Huracan Evo RWD launched in India at a price of Rs. 3.22 crorelatest Posts