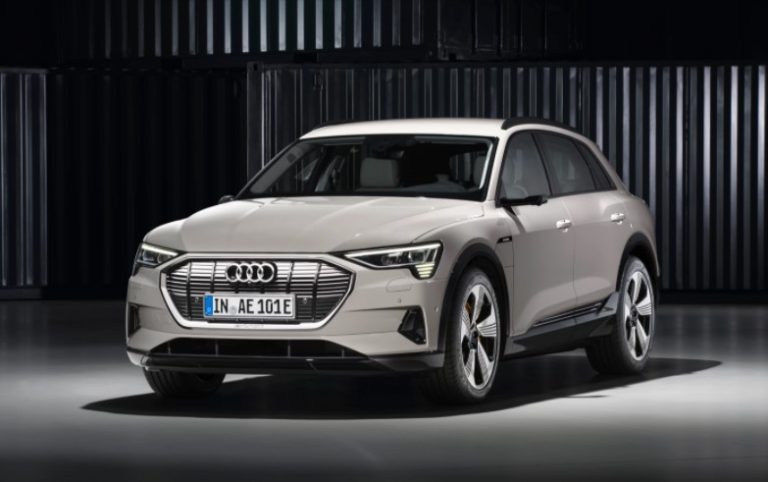 In 2020, the world was temporarily paused due to the COVID-19 epidemic, and in 2021 automakers will appear with all their weapons. There will be no shortage of options for potential car buyers. This year, new sedans, SUVs, hatchbacks, vans, high-performance cars, and electric cars will be introduced. Here is an overview of upcoming new electric cars in India. 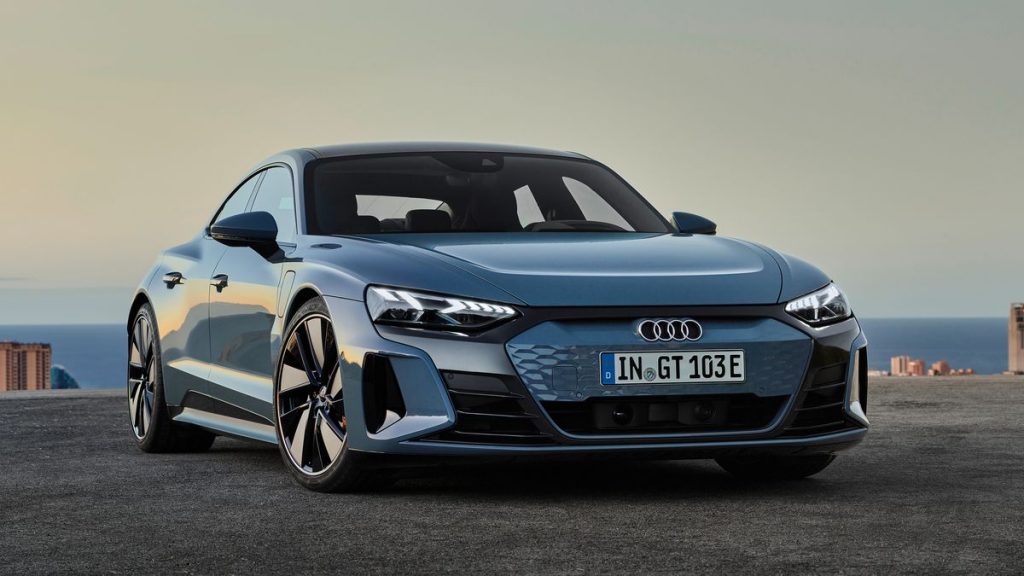 The sister model to the Porsche Taycan Audi e-tron GT will be offered in the Regular, S, and RS versions. The electric car featured a four-wheel-drive electric motor and a twin-engine 590 hp and 813 Nm of torque, with a 96 kWh battery providing a 400 km range.
Available: end of 2021

The all-electric Jaguar I-Pace, which was crowned Car of the Year 2019, was ready to enter India in 2020, but will now arrive in 2021. The key figures for the Jaguar I-Pace include a 90kWh lithium-ion battery, dual-motor setup producing 400 hp, and a range up to 470 km on the WLTP cycle. It will be offered in three trim levels: S, SE, and HSE, and the equipment list will include four-zone climate control, an ionizing air purifier with PM2.5 filtration, a digital rearview mirror, and an adaptive air suspension. Buyers will get a free five-year service package and five years of roadside assistance, plus a standard eight-year / 1,60,000 km battery warranty. Jaguar has partnered with Tata Power to configure home and office charging for I-Pace customers.
Available: in March 2021 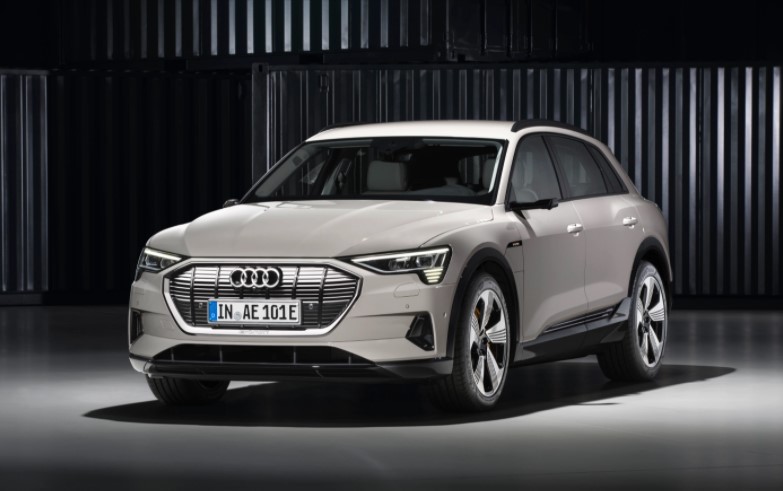 The Audi e-tron is set to be Audi's first fully electric car in India and features a 95 kWh battery and two electric motors, which can produce 408 hp combined, giving it the ability to record a time from 0 to 100 km / h. In 5.7 seconds.
Available: early 2021 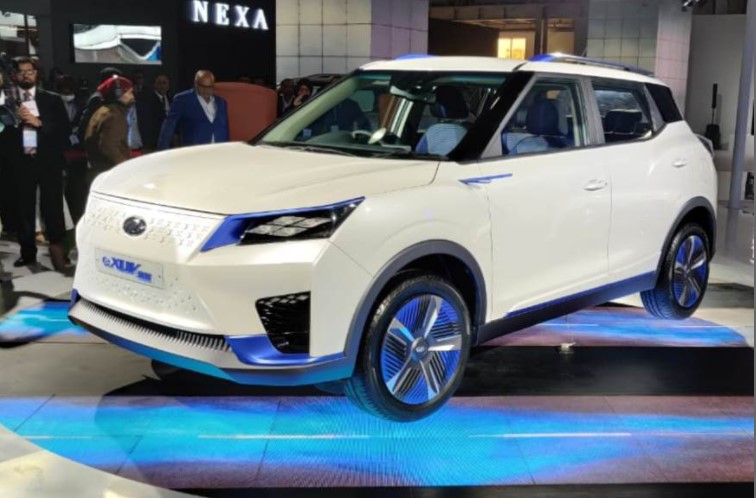 Tata demonstrated the potential of a compact electric SUV in India with the Nexon EV, and it will soon have to compete with another domestic competitor. Mahindra is preparing an all-electric version of the XUV300 called eXUV300. The Mahindra eXUV300 was unveiled at Auto Expo 2020 in concept form and will be built on the Mahindra Electric Scalable and Modular Architecture (MESMA) platform, which will also support other Mahindra electric vehicles in the future. While the production version will not have the show car's wheels and original headlights, it will retain the closed grille and bright details to highlight its EV credentials. The eXUV300 is expected to be offered with a 350-volt powertrain, with a more powerful 380-volt variant expected to join the line in the future. Mahindra is also set to offer two battery pack options for the eXUV300: a smaller, more affordable battery (with a range of 200 km) Mahindra will help in pricing the eXUV300 close to the Nexon EV, while the long-range version, with a larger battery range of 375 km, can position itself as an alte
ative for the Hyundai Kona Electric and MG ZS EV.
Available: end of 2021 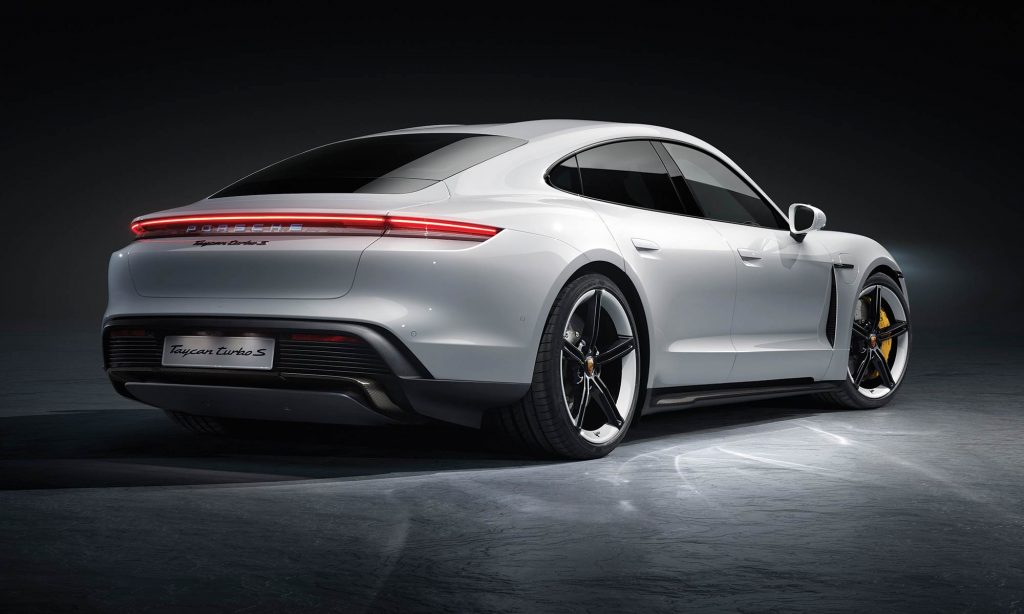 The first opportunity for Porsche to build an all-electric four-door sports car resulted in the birth of the Taycan. The Taycan, which will be offered in our market in 4S, Turbo, and Turbo S variants, is emerging as the first electric car to use an 800-volt electric system, allowing charging at 350 kW, which can provide 100 kilometers of range in just five minutes. And fast charging from 5 to 80 percent in about 20 minutes. Its two electric motors produce a combination of 625 hp and 850 Nm in the Turbo, resulting in 0-100 km / h in 3.2 seconds in the advanced Turbo S model, the Taycan engines produce a whopping 761 hp and 1050 Nm with the boost function, helping you go from 0 to 100 km / h in just 2.8 seconds.
Available: early 2021 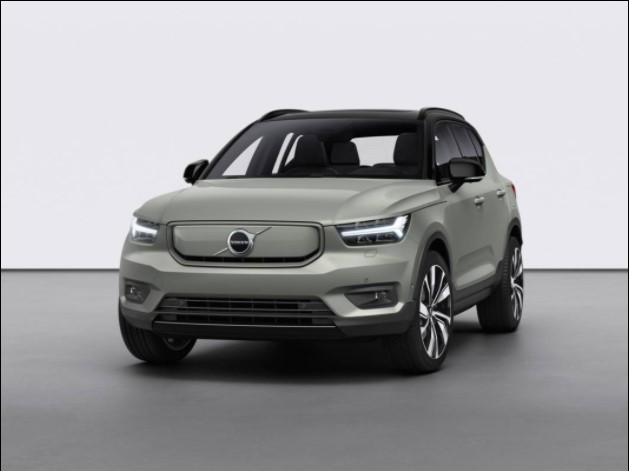 Volvo's first all-electric model is the XC40 Recharge, which made its world debut in 2019. Based on the company's compact architecture (CMA), the XC40 Recharge features a 78 kWh battery and two 204 hp electric motors, one per axle. It produces a combined torque of 408 hp and 660 Nm. Acceleration from 0 to 100 kmph takes 4.9 seconds, and Volvo says the recharging range is over 400 km in the WLTP cycle. In addition to minor modifications to the exterior design, it also features a new infotainment system powered by the Android operating system from Google, which comes with Volvo On Call connected car technology and is also able to receive wireless updates. Volvo has previously revealed that it is interested in assembling electric cars in India, which could result in a relatively competitive price tag.
Available mid-2021 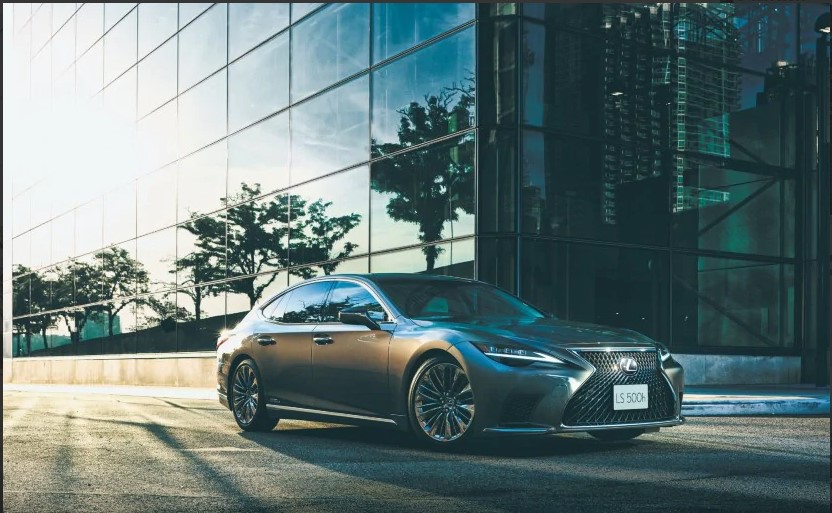 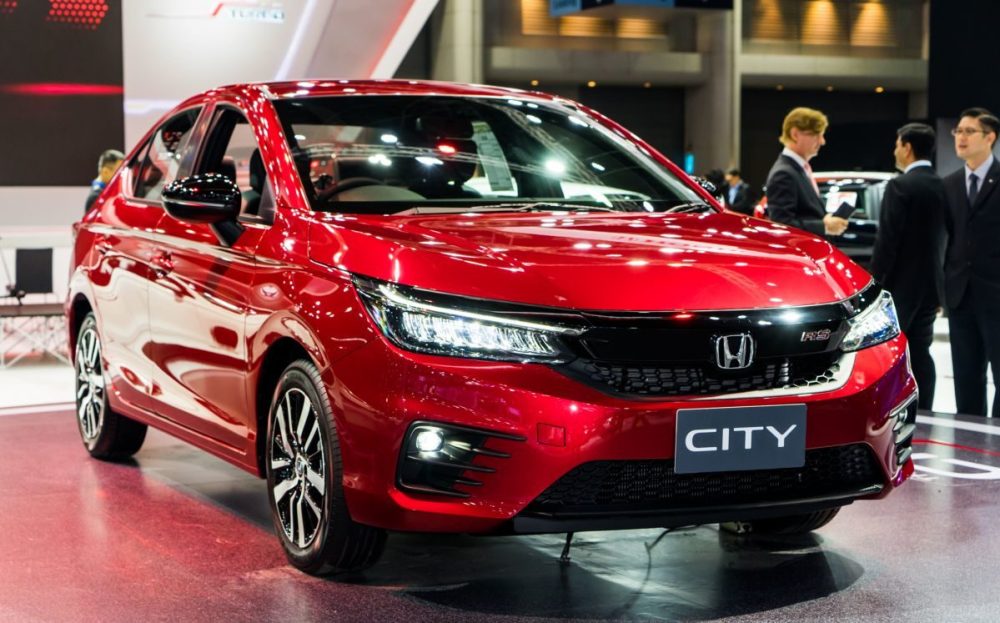