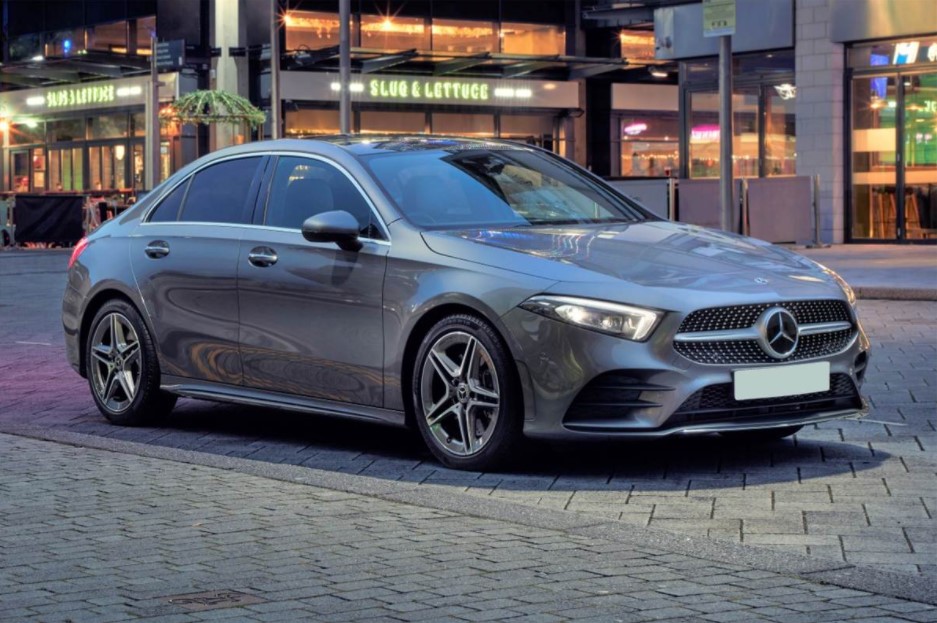 Mercedes-Benz India on Thursday launched the A-Class limousine, starting at Rs. 39.90 lakh(ex-showroom). A-Class limousine is the successor to the CLA-Class, the model is available in six colors across three variants. The car will take on the BMW 2 Series Gran Coupe. 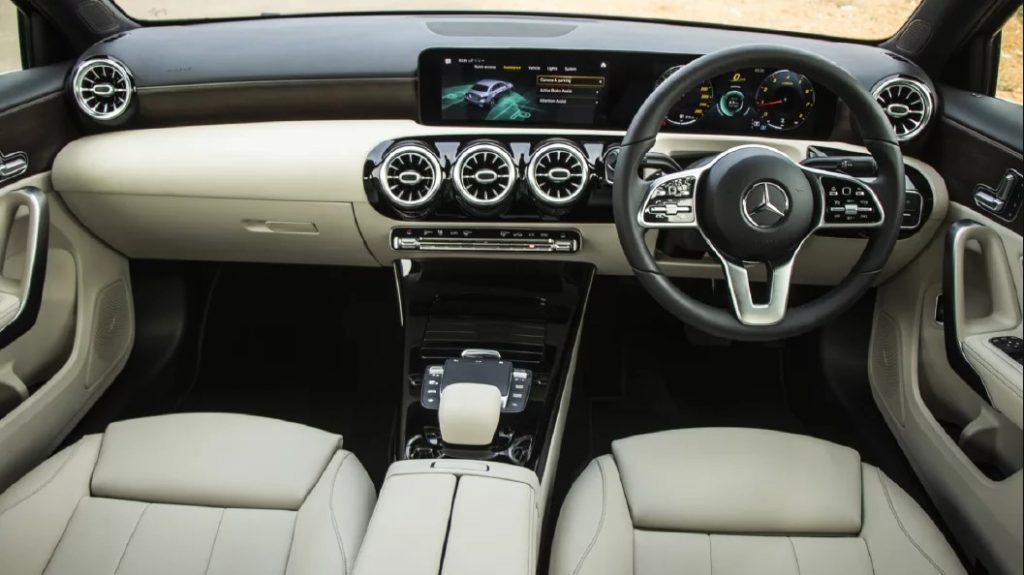 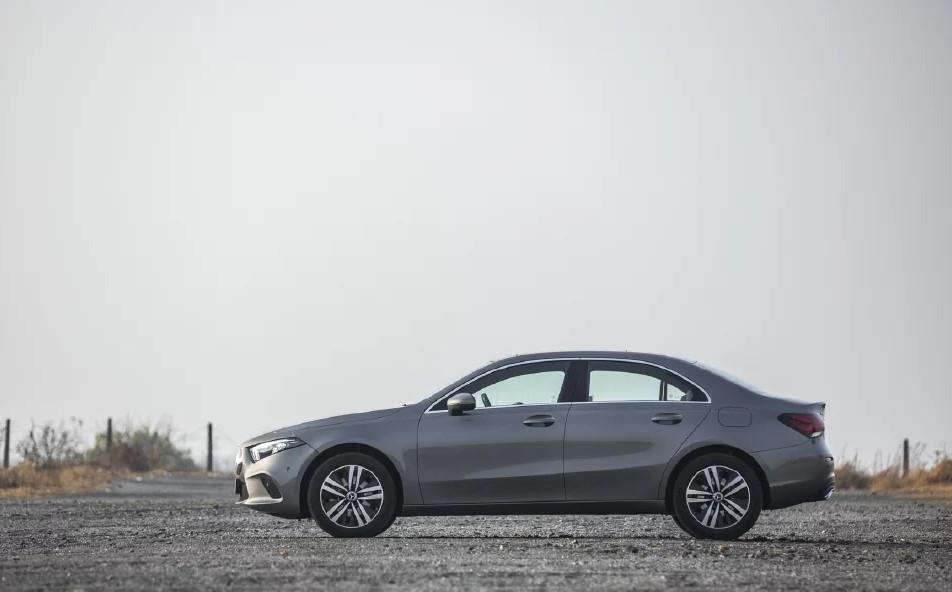 Mercedes-Benz A-Class Limousine Side ProfileMercedes-Benz A-Class Limousine is powered by a 2.0-liter, four-cylinder turbo-petrol engine that produces 301 hp and 400 Nm of torque. The engine is paired to a seven-speed DCT automatic transmission, power is sent to all four wheels via the 4Matic system. The model can go from 0-100 kmph in 4.8 seconds and has an electronically limited top speed of 250kmph.The Mercedes-Benz A 200 Limousine petrol is powered by a 1.3-liter, four-cylinder turbo motor that puts out 161 hp and 250 Nm of peak torque at 1620-4000 rpm. The petrol powertrain is mated to a seven-speed dual-clutch automatic transmission (DCT) and the A 200 clocks triple-digit speeds in 8.3 seconds. It also delivers a claimed fuel economy of 17.50 kmpl.The Mercedes-Benz A 220d Limousine diesel gets a 2.0-liter, four-cylinder oil buer under its hood that is tuned to chu out 148 bhp and 320 Nm of peak torque at 1400- 3200 rpm. This engine is mated to an eight-speed DCT automatic transmission and is a fraction second quicker to triple-digit speeds at 8.2 seconds while delivering a claimed fuel economy of 21.35 kmpl.The service package for the A-Class Limousine starts at over ₹ 61,000 and the company also offers an 8-year warranty on the engine and transmission as well.