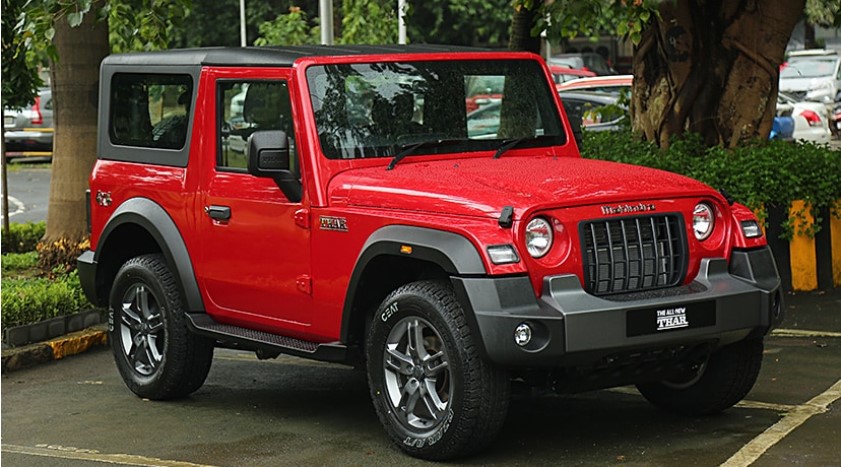 Mahindra Thar has received an overwhelming response from Indian car buyers since its launch in October 2020. It collected more than 15,000 reservations within a few weeks of its launch and now exceeds 39,000.

Mahindra claims it received 6,000 reservations for the SUV in January alone, and 45 percent of it was for automatic variants. To meet the growing demand, the company has increased the production of SUVs. Last month, the Indian automaker raised prices across its range by 1.9 percent and Mahindra Thar was no exception.
Another achievement of Thar is that it received a four-star rating in the Global NCAP crash test in November 2020. On the other hand, Mahindra is facing a microprocessor shortage which has resulted in a decline in passenger car production. Currently, Thar requires a waiting period of at least five to six months, depending on the variant.

Mahindra Thar  is powered by a petrol and diesel engine. The 2.0-liter petrol engine produces 150 hp and 320 Nm of torque, while the 2.2-liter oil bu
er produces 130 hp and 300 Nm of maximum torque. Both engines can be had with a six-speed manual and a six-speed automatic. A 4x4 is also offered as standard.

In other news, Mahindra has recently recalled 1,577 units of the 2020 Mahindra Thar diesel due to a possible fault in the camshaft. The units covered under the said recall have been manufactured between 7th September to 25th December, 2020. 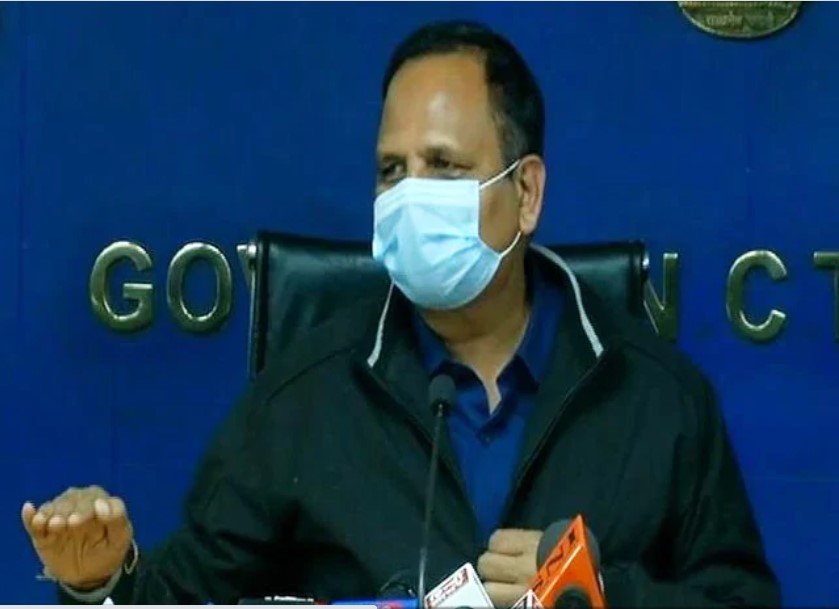 Delhi government floats tender to set up 100 elect...
NEXT POST 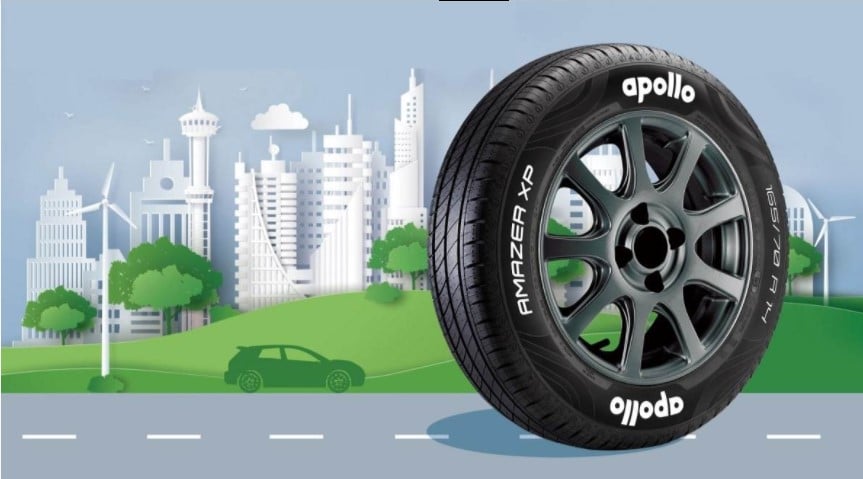 Mahindra Thar collected more than 39,000 reservations in the four months after launchlatest Posts