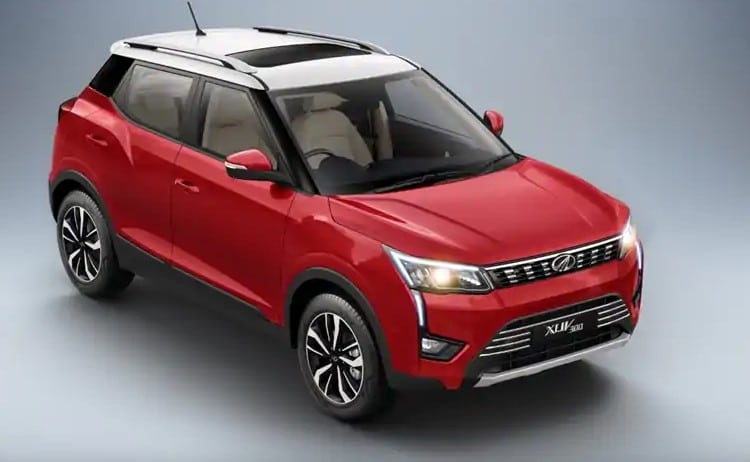 Mahindra XUV300 finally got the AMT petrol version, along with the new option, the company also revealed the new BlueSense Plus connected technology for the SUV. Prices for new  Mahindra XUV300 AMT petrol start at Rs. 9.55 lakh.
Mahindra and Mahindra finally released the AMT petrol version of its compact SUV, the XUV300. The Mahindra XUV300 will be offered the new AMT petrol or, as the company calls it, AutoShift Transmission from the W6 onwards, starting at Rs 9.55 lakh (ex-showroom, Delhi). However, the higher-spec variant of the XUV300, the W8 (O), will now also come with the company's new BlueSense Plus technology. Equipped with an integrated SIM card, the system provides more than 40 functions connected to the vehicle. Reservations for the new petrol-powered XUV300 AMT are now open and deliveries will start from mid-February.

The Mahindra XUV300 AMT petrol engine will come with the current 1.2-liter turbocharged engine that has been tuned to generate 108 hp and 200 Nm of peak torque. The six-speed AMT is the same as the Magneti Marelli source unit that works with the diesel version and comes with features such as manual mode, tuning function, hill start assists, ESC, and an additional safety feature where the vehicle tu
s off the function if the doors are open while driving. The manual version has the same six-speed gearbox, while the 1.5-liter diesel units continue to generate 114 hp and 300 Nm of torque.

Commenting on the launch of the new Mahindra XUV300 petrol AMT, Veejay Nakra, CEO, Automotive Division, Mahindra & Mahindra Ltd. said: "The young Indian consumer doesn't like to compromise and seeks technology-led convenience & experiences. Today, we launch our innovative auto transmission AutoSHIFT on petrol, which uses advanced technology to offer an effortless drive in city drive as well as on the highways. We also introduce today the BlueSense Plus, our connected SUV technology with 40+ features, that will seamlessly integrate the XUV300 into the always-connected world of today's consumer." 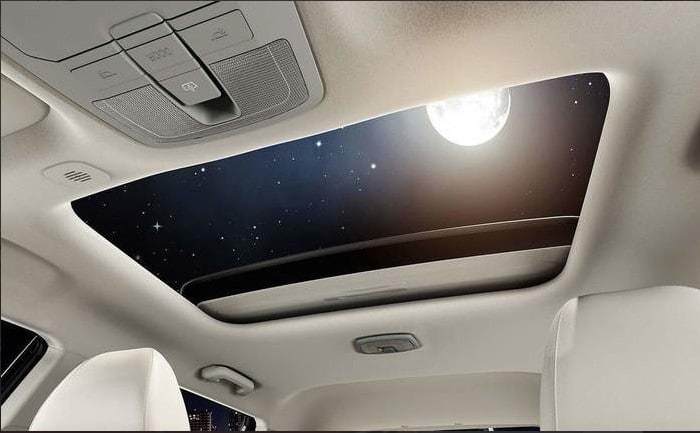 Additionally, the company has also announced that an electric sunroof will now be offered to start with the mid-spec W6 version, with manual and AMT variants. Prices for the sunroof W6 petrol variant start at Rs 9.40 lakh (ex-showroom, Delhi). Speaking about adding the sunroof to the lower variants, Nakra added: “We are delighted to introduce the electric sunroof of the XUV300 models. As the safest and most affluent SUV in India, the XUV300 has always strived to inspire consumers to think great about their aspirations and will continue to do so with future presentations. " The company says that with this step, the sunroof will now be available to a wider customer base. In addition, the Mahindra XUV300 Petrol AMT range will also see the introduction of new colors: two-tone red and two-tone aquamarine on all W8 (O) AutoSHIFT variants and a new Galaxy Gray on the manual variants W6, W8, and W8 (O).

For the recently introduced BlueSense Plus connected technology, the system will offer features such as in-car remote controls for locking/unlocking doors and finding my XUV300, along with live tracking, location sharing, and lane deviation. The system also provides safety and security features such as geofencing, emergency assistance, as well as alerts for vehicle information such as clear mileage and tire pressure) and other features (such as infotainment controls, document folder). BlueSense Plus will be available on both Android and iOS.