KTM is one of the most popular sports bike manufacturers in India and since they have launched themselves in the subcontinent, their motorcycles have received phenomenal popularity in the last few years. With so many exciting launches in the Auto Expo 2018, KTM announced it will be launching two brand new motorcycles for the Indian consumers in 2019 – the KTM 390 Adventure and the KTM 790 Adventure.

With both of them spotted on Indian roads in their testing stages, the fans of KTM are really excited about the launch of these two bikes. Recently, the KTM 390 was spotted on the Indian roads and today we will discuss a lot of information that we have right now.

What engine will the KTM 390 come with?

The KTM 390 Adventure is supposedly going to arrive with a 373 cc, single-cylinder, liquid-cooled engine. The model has been largely inspired by the KTM 390 Duke which has lead KTM to go with the same engine variant like the 390 Duke. The engine is amazingly capable of delivering 43 bhp at 9,000 rpm, and peak torque of 37 Nm at 7,000 pm. That said, it delivers quite a good rev and the riders can expect a magnificent performance in terms of power and throttle. From the shots that have been gathered, the engine casing and design seems to be almost identical to the Duke 390. Hence, we are keeping our fingers crossed.

What new changes can you expect?

Even though we are quite sure that the KTM 390 is coming with an engine that is similar to the Duke 390, not everything is going to be the same. The riders can expect a bigger fuel tank and a more capable system that will allow outright acceleration on the tarmac. You can expect a better cruising speed and comfortable ride over long distances because of a better suspension. As for some other features, we have also seen a nice and sturdy engine guard that allows the bike to look better and provide more sharp design. The pillion seat is however similar to the 390 Duke but has longer grab handles for more stability. The bike is supposedly going to receive an all-digital console that will show all the important information like the odometer, speedometer, fuel gauge and other data that will provide better efficiency while riding. The transmission system is more effective than before and it allows you to change they 6-speed gearbox effortlessly.

What are we expecting from the bike? 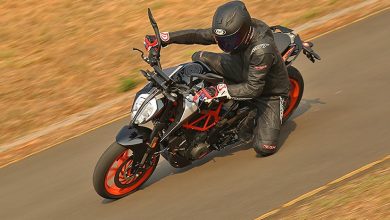 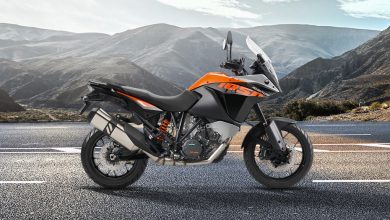 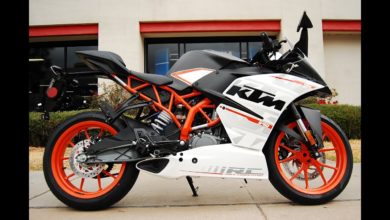 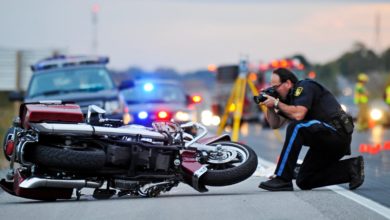