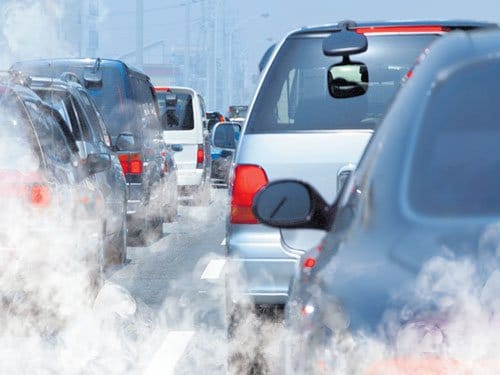 Driving an old vehicle? Know about \'Green Tax\' and why you need to pay it

The motive behind the decision

The new scrappage policy for govement vehicles will go into effect on April 1, 2022.

Details about the green tax

Under the proposal, a green tax could be imposed on vehicles older than 8 years at the time of renewal of the certificate of fitness.The amount can range between 10% and 25% of the road tax.In the case of personal vehicles, a green tax can be imposed upon the renewal of the registration certificate after 15 years.The green tax can go up to 50% of the road tax when re-registering the car in highly polluted cities.Fewer taxes are imposed on public transport vehicles, such as city buses.Differential rate according to the type of fuel (petrol/diesel) and the type of vehicle. With the exception of vehicles used in agriculture such as tractors, combines, plows, etc.Commercial vehicles, which represent about 5% of the total vehicle fleet, are estimated to contribute approximately 65-70% of total vehicle pollution. The oldest fleet, generally manufactured before the year 2000, represents less than 1% of the total fleet, but contributes approximately 15% of the total pollution from vehicles. These old vehicles pollute between 10 and 25 times more than mode cars.Also Read: Union Budget 2021: Highlights For The Automobile IndustryAlso Read: Ford, Google Partner For New Services And Better Connected Cars 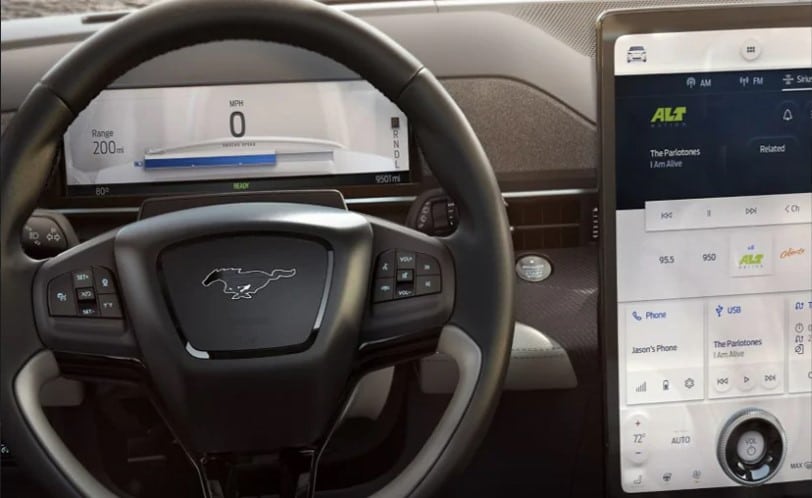 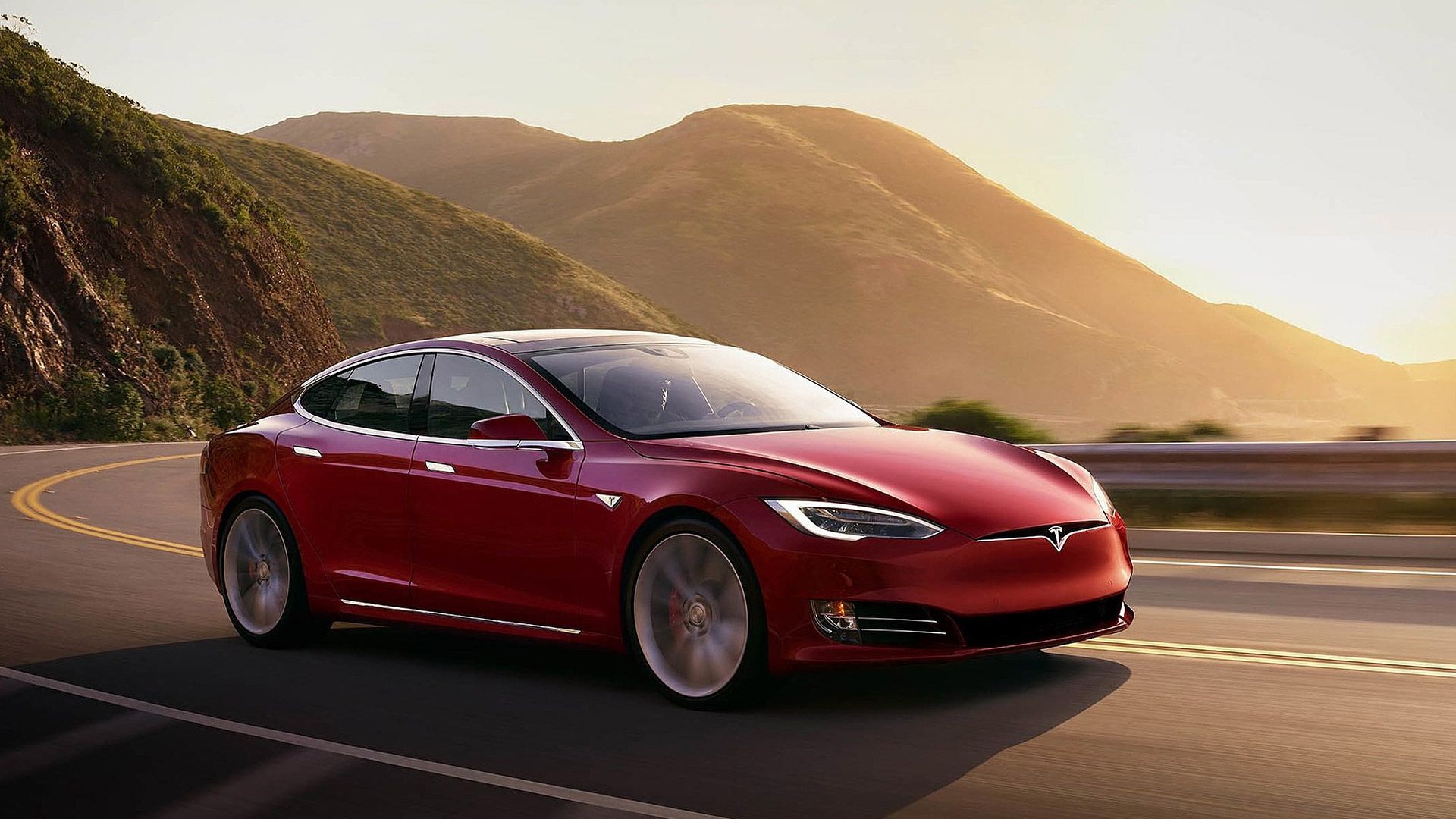 Five most common Myths about electric vehicles and...
NEXT POST
Amara Raja Batteries plans to invest Rs 9,500 cr b...

Driving an old vehicle? Know about \'Green Tax\' and why you need to pay itlatest Posts