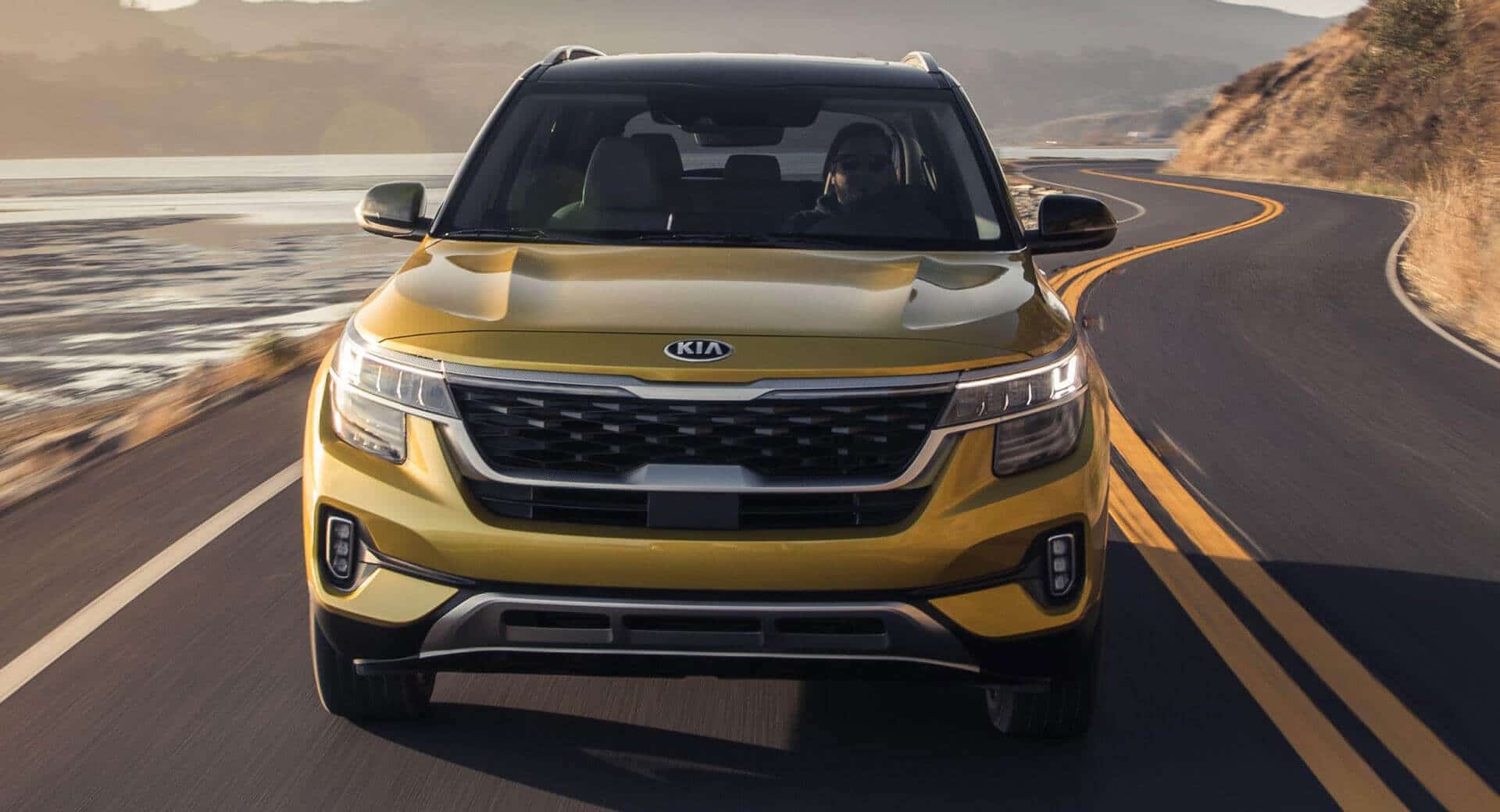 Kia Seltos EV: The cheapest electric SUV from Kia, will debut in April 2021

We previously reported that Kia Motors is working on an electric version of the Seltos SUV that will be launched for the first time in the Chinese market. It was reported that production will start in August 2020 at Dongfeng Yueda Kia Factory in Jiangsu Province. However, its production and first plan have been delayed due to disruption caused by the Pandemic. Now, the South Korean automaker confirms that the Kia Seltos EV  will make its world debut next year in China (possibly April 2021).

The Kia Seltos EV can be offered with the original Hyundai Kona EV 64 kWh battery pack with a 204 hp electric motor or a 56.5 kWh battery borrowed from the Kia K3 EV. It will provide a range of around 450 km on a single charge in the NEDC (New European Driving Course) test cycle. 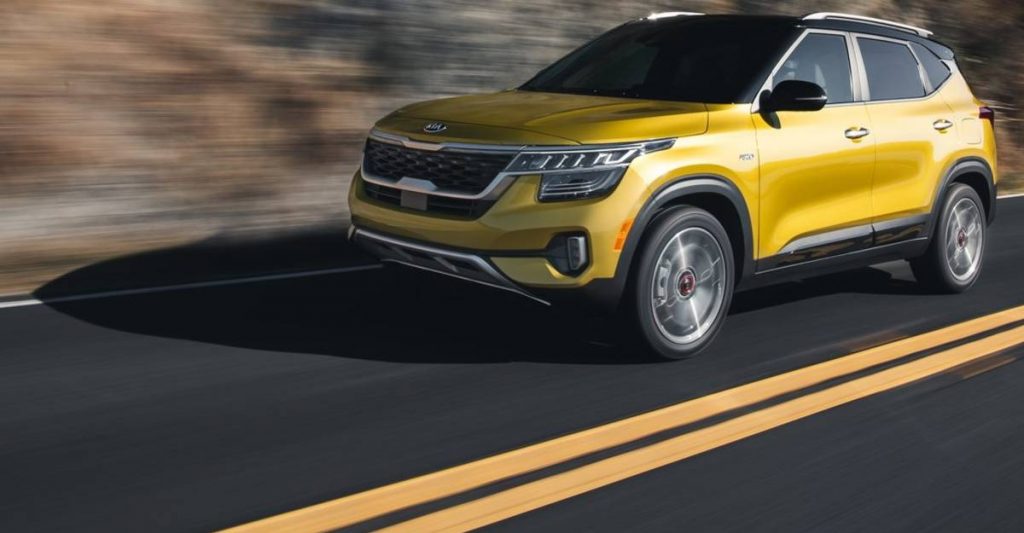 In terms of design and elegance, the Kia Seltos electric car will be a little different from the regular model. The final digital display shows a possible design for Kia's upcoming electric SUV. The model closed the upper and lower grilles in the front, which improved aerodynamics. The top grill has a body-colored panel with a blue stripe at the top. You may also notice blue reflections around the fog lamp assembly and the black radiator grille.
The LED headlights and DRL units are quite similar to the ICE version. However, the design of the front bumper has been modified to give it a different look. The newly designed 17-inch alloy wheels add even more aerodynamics. The Kia Seltos EV continues with the clear bonnet, bi-tone ORVM, sloping windshield, and roof rails. The interior and features of the Seltos EV will also be similar to the regular model. However, the blue reflections are likely to persist inside the cabin as well.

More details about the upcoming Kia Seltos EV are likely to be revealed in the near future. Stay tuned.