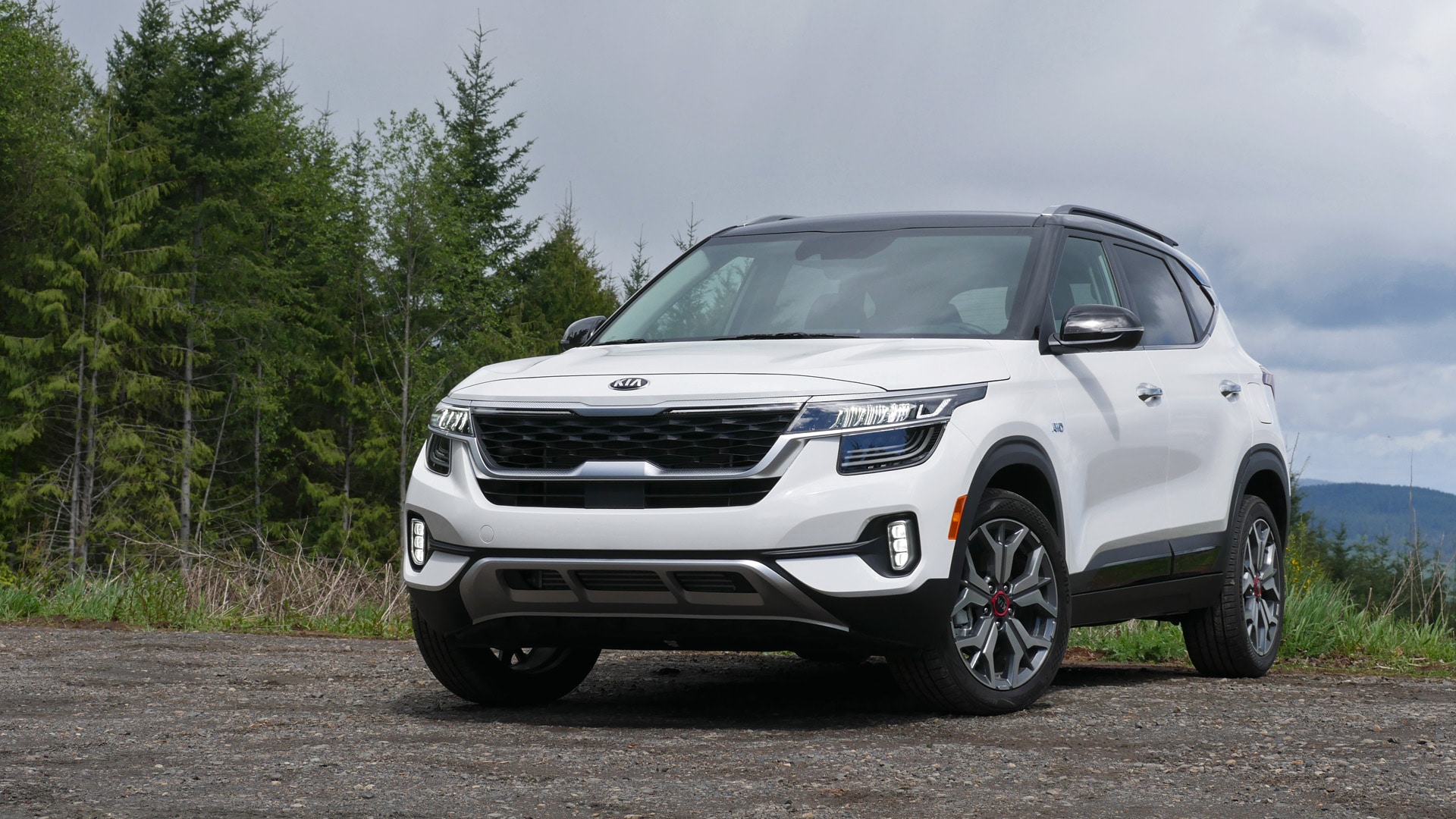 The Kia Seltos Anniversary Edition will be priced higher, compared to the regular HTX variant

Kia Seltos was launched in August 2019 and despite the restrictions, it faced earlier this year after the coronavirus hit the country, sales have retued to normal with more than 1 lakh of units sold so far. The carmaker also sells Caival, and more recently a Sonet has been added to the company's portfolio.

Kia Motors will announce the holiday season in India with the launch of the Anniversary Edition of the Kia Seltos.

Initial examples have already been seen by a merchant to draw attention to some of their feature upgrades. The new TVC Kia Seltos Anniversary Edition is based on the mid-range Seltos HTX model and is part of the company's celebrations to complete one year in the Indian markets. The Anniversary Edition distinguishes itself from the regular Seltos in terms of exteal updates. Now, the Kia Seltos anniversary edition is detailed in an official TV commercial, which also features the company's brand ambassador - Tiger Shroff. 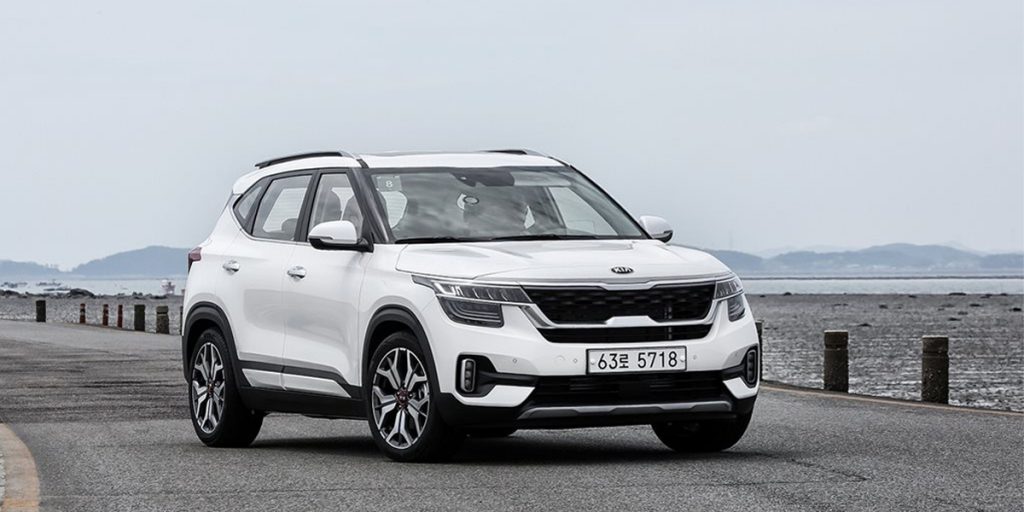 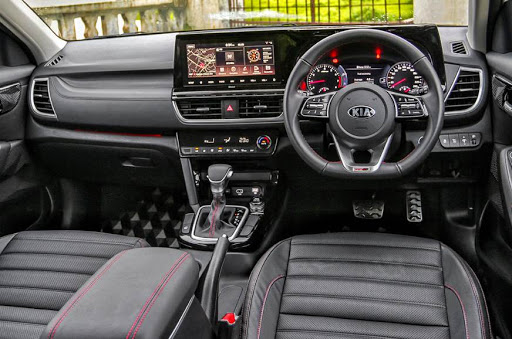 It also gets some interior updates: honeycomb leather upholstery, black trim on the door pads, and an all-black dash. The Seltos Special Edition will also come with MT smart key remote start. Based on HTX, the Anniversary Edition will receive similar interior features with a touchscreen infotainment system with Apple CarPlay, Android Auto, a 6-speaker audio system, UVO Lite connectivity package, etc. Similar engine specifications The engine specifications on the Kia Seltos Anniversary Edition are the same as those we saw on the Seltos HTX. These engines include a 1.5-liter petrol engine generating 113 hp and 144 Nm of torque, and a 1.5-liter diesel engine generating 113 hp and 250 Nm of torque. Engines are mated to a six-speed manual transmission as standard, while a CVT torque converter transmission is offered as an option with a petrol engine. Given these updates and the exclusivity of owning the Anniversary Edition, buyers will have to devote more to this model than the regular Seltos HTX variant. The Anniversary Edition may require a premium of around Rs 20,000 on the price of the HTX variants, which range in price from Rs 13.34 lakh to Rs 16.49 lakh.

READ MORE: Renault offers benefits of up to Rs 70,000 at Kwid, Triber, and Duster