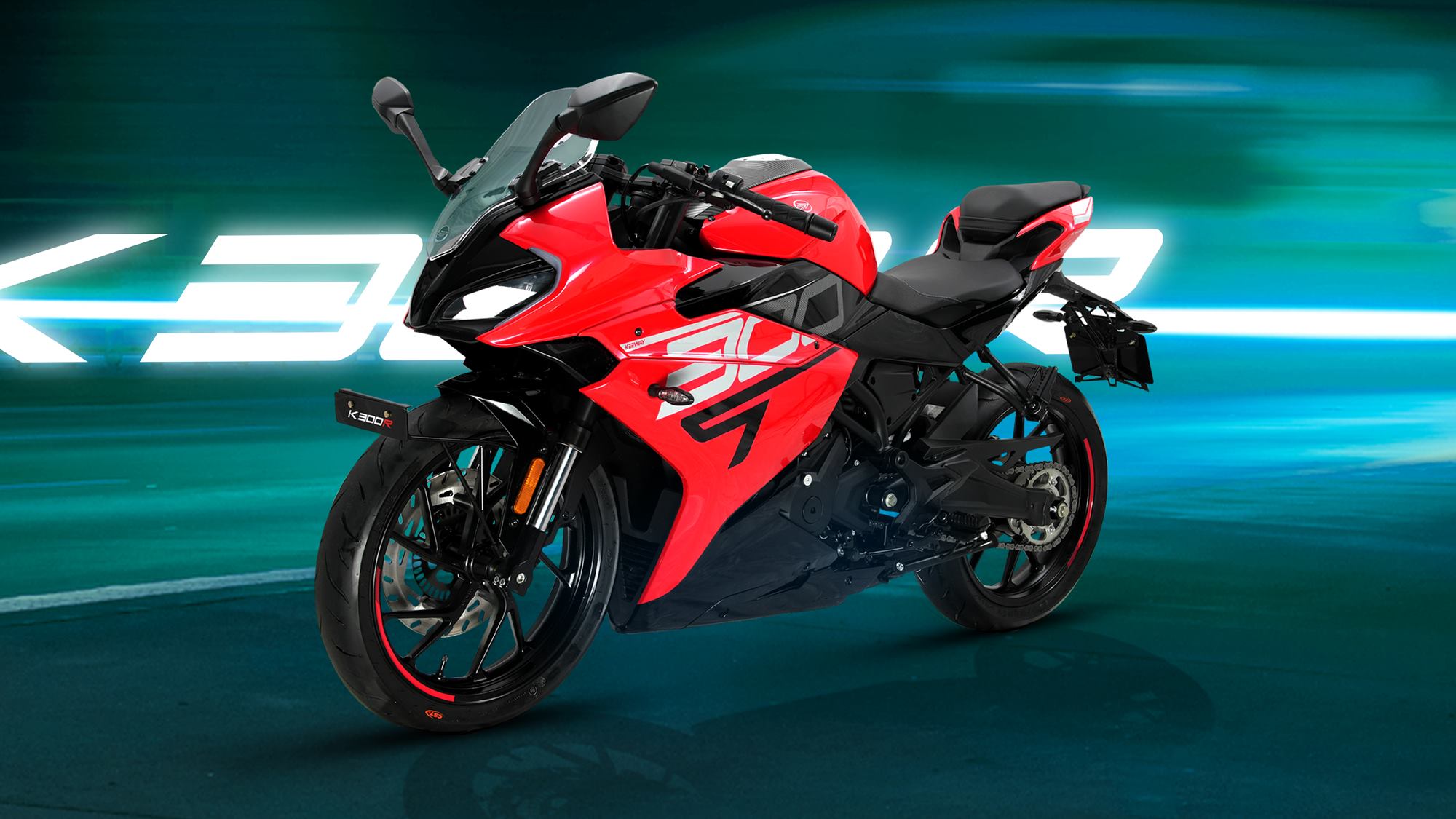 Keeway India has launched two new motorcycles in India, the K300 N and the K300 R. The K300 N is a naked sport bike while the K300 R gets a full fairing. Both bikes share the same underpinnings.

Both Keeway motorcycles are powered by a 202cc single-cylinder engine that is liquid-cooled. It produces 27.5 hp of maximum power at 8,750 rpm and 25 Nm of torque at 7,000 rpm. It is connected to a six-speed gearbox with slipper and auxiliary clutch. 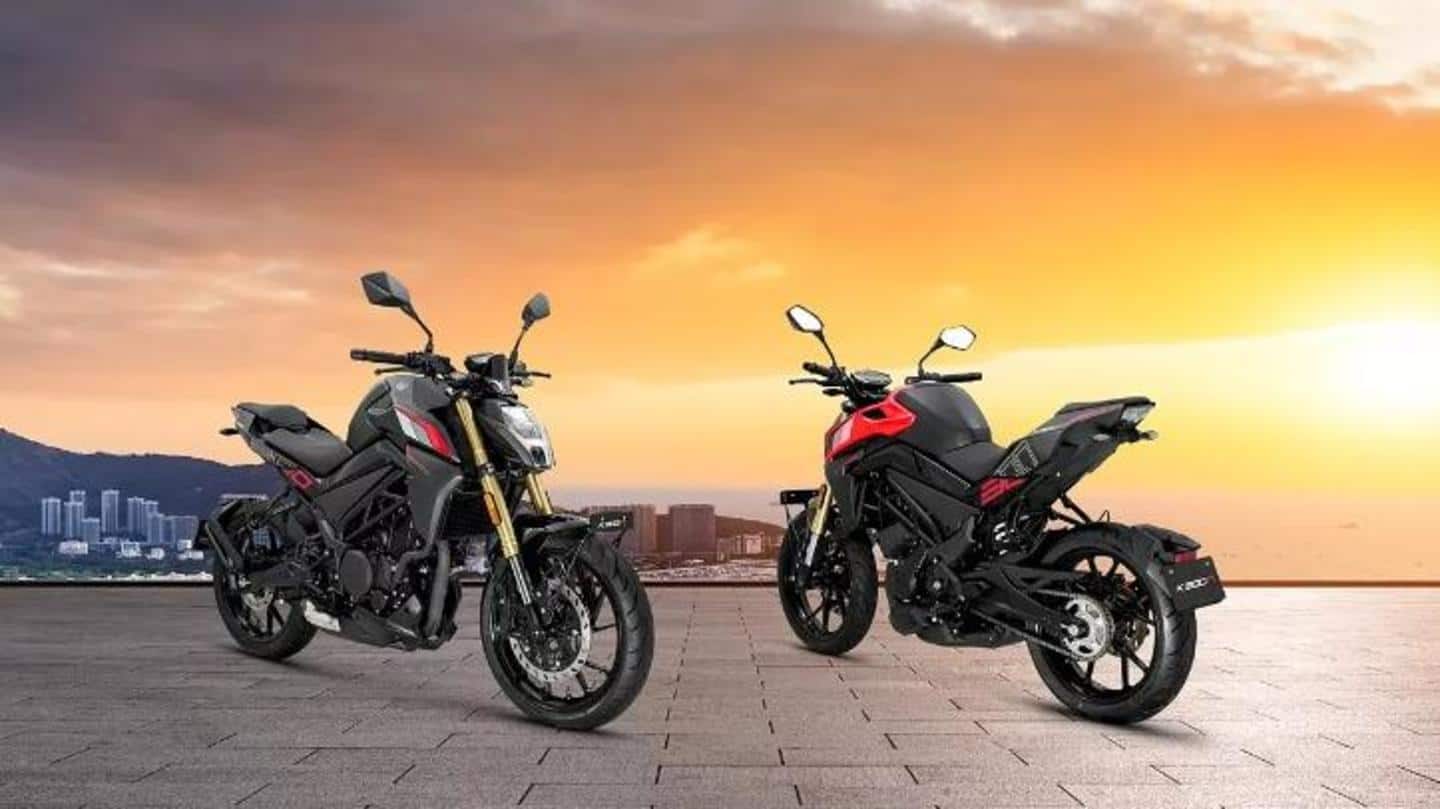 The new Keeway Sport bikes use a trellis frame suspended by 37mm inverted forks at the front and single-hub shocks at the rear. Braking duties are handled by a 292mm disc with four-piston calipers and a 220mm rear disc with single-piston calipers. There is also a two-channel ABS system in the offerings.

Talking about the features, both motorcycles come with LED lighting and a digital instrument cluster. Two riding modes and a lower-belly exhaust system are also offered. 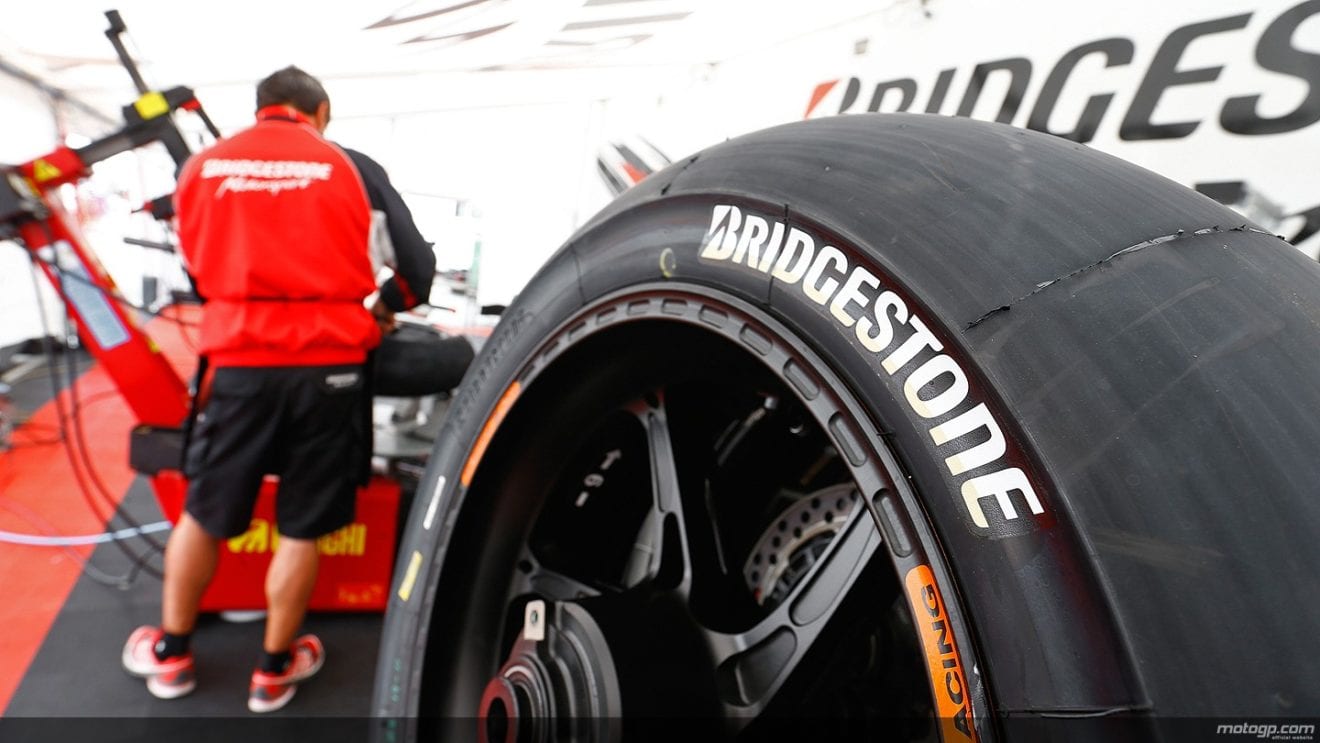