By:: AUTONEXA
The Kawasaki KLR650 is back. The Japanese manufacturer has reintroduced its distinctive dual-sport motorcycle and, it is a completely new motorcycle and features a host of updates over its predecessor. 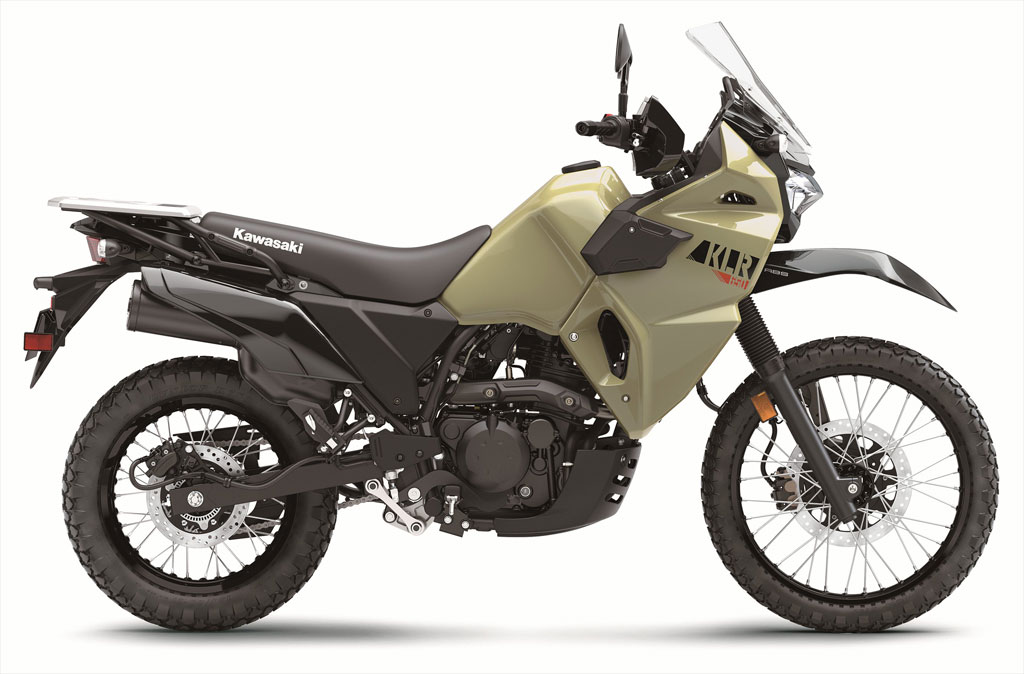 The KLR650 is powered by a 652cc, single-cylinder, DOHC, liquid-cooled engine. This new model is now receiving fuel injection. More notable changes have been made to the exhaust system; The tailpipe diameter has been reduced by 7.7mm and Kawasaki says it has done so to "improve the characteristics of the mid-range torque to better suit everyday driving."
In addition, updates were made to the clutch and transmission. Clutch release bearings have been changed from ball bearings to thrust needle bearings, gear hooks and transmission fork have been modified for third gear, and a new final drive used for fourth and fifth gear.
The new sealed battery adds more convenience and is much lighter than the old one. The starter, ignition coil, and evaporator housing have been revised and are now lighter than previous models. 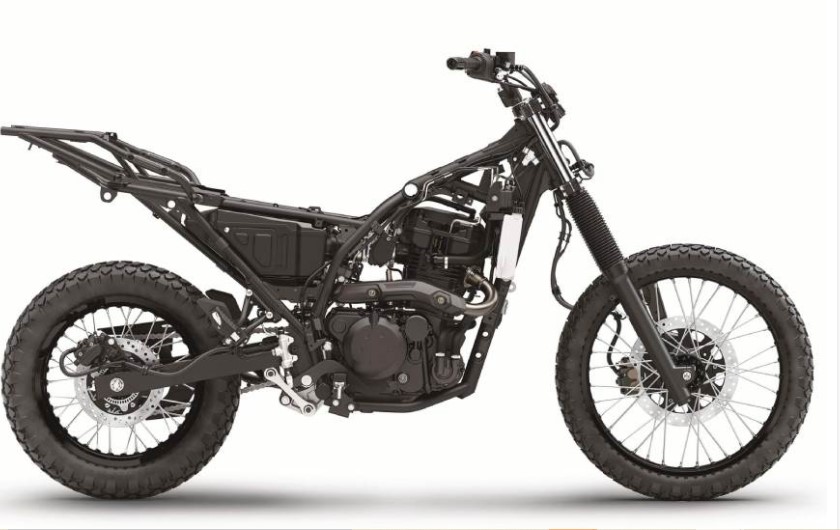 The new Kawasaki KLR650 still uses a semi-double-cradle frame, but it has received many updates: the rear frame is now integrated with the mainframe, and the swing arm is 30mm long and also features a 2mm larger pivot shaft.
The suspension is driven by a 41mm front fork providing an impressive 200mm suspension distance, while the rear is made up of 185mm individual shocks. The rear suspension can be adjusted for preload and reverse.
The front brakes are now a 300mm larger disc which should provide better braking performance. Meanwhile, the rear disc is 1mm thicker to provide better heat dissipation in severe braking. Also, the disc has been changed from a petal-type to a round disc.
The Kawasaki KLR650 features a 21 "front wheel and a 17" rear wheel. Kawasaki stated in its press release that a stronger material was used for the rear wheel.

The functional design of the Kawasaki KLR650

On the upcoming Kawasaki KLR650, the footrests have been offset 10mm, allowing for better functionality with the new handlebar that is also equal in width. Both are now rubberized to reduce vibrations. The windshield also rises 2 inches and allows an additional 1 inch of adjustment.

Price and variants of Kawasaki KLR650

2021 Jeep Compass facelift launched, at a startin...
NEXT POST