The Kawasaki Z H2 has four ride modes, Road, Rain, Sport, and Rider, and the Rider mode allows for complete customization of the settings. Additionally, there are three power modes, each with low power based on multi-surface and wet use. Additionally, there are other electronic driver aids such as Kawasaki Launch Control, Traction Control, and Cruise Control. The device is a full-color TFT screen with Bluetooth connectivity for pairing a smartphone. The six-speed transmission with a standard quick up / down shift helps provide power to the wheels.

The Kawasaki Z H2 features a Showa SFF-BP fork with adjustable compression and rebound damping, while the rear suspension is actuated by the Uni-Trak, gas-charged Showa shock with adjustable compression and rebound damping. The braking functions are handled by the four-piston Brembo M4.32 monoblock calipers that have two 320 mm discs on the front wheel, while on the rear wheel there is a single-piston caliper that holds a 260 mm disc. 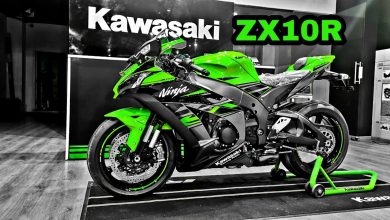 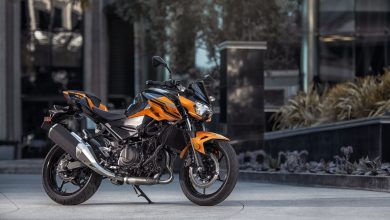 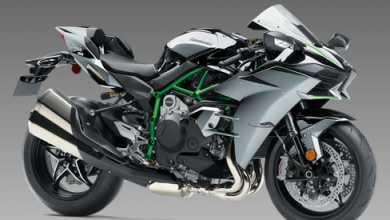 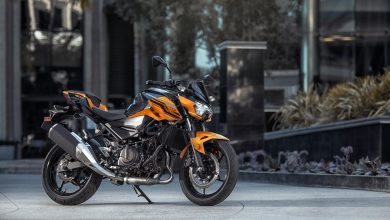