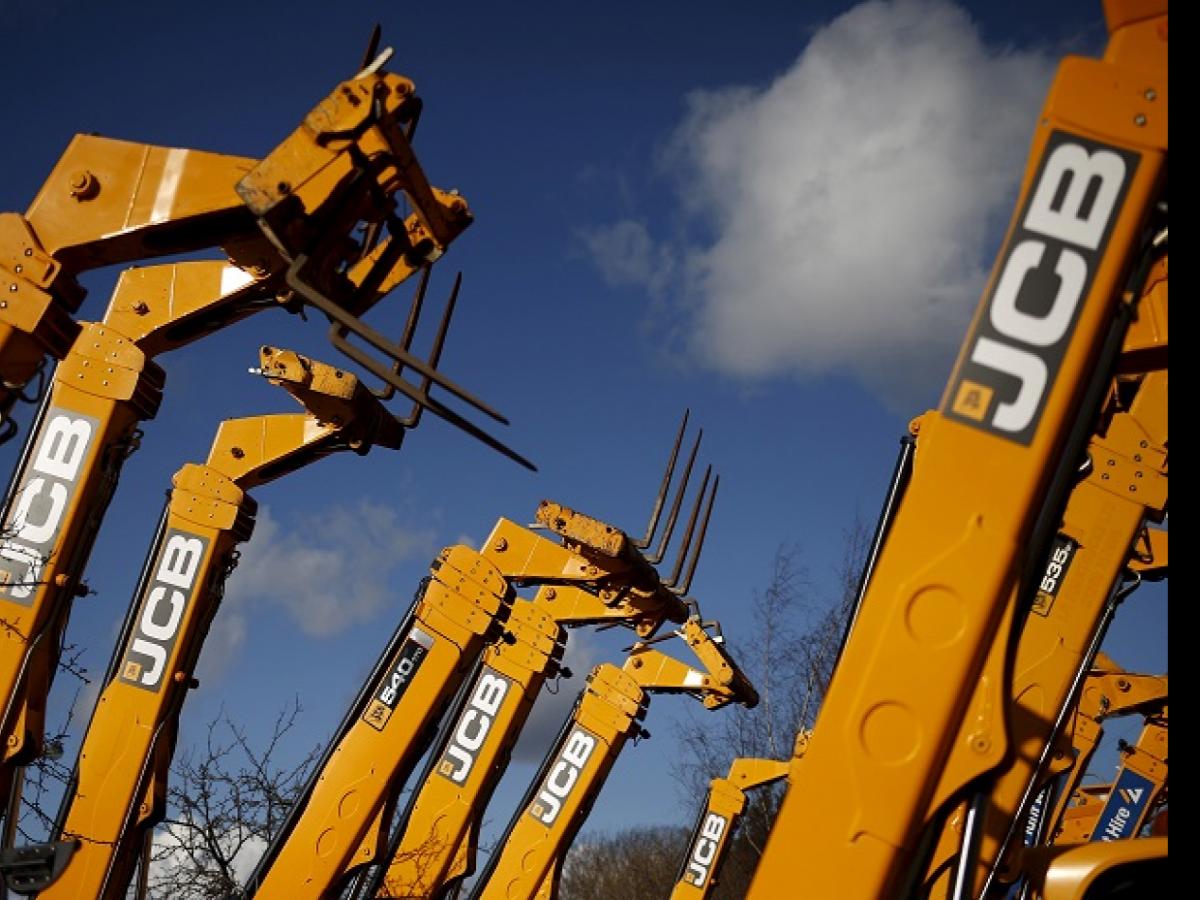 JCB machines are a sight to behold in places ranging from construction to disaster and beyond and offer a wide variety of applications. While this heavy machinery was powered by diesel thus far, the company launched the country's first backhoe loader with the option of CNG.

JCB India Limited on Wednesday announced the official launch of JCB 3DX DFi, which can use CNG as well as diesel to carry out its planned work. The launch was made by Nitin Gadkari, Minister of Land Transport, Highways, Small, Medium and Micro Enterprises, at a ceremony in New Delhi. 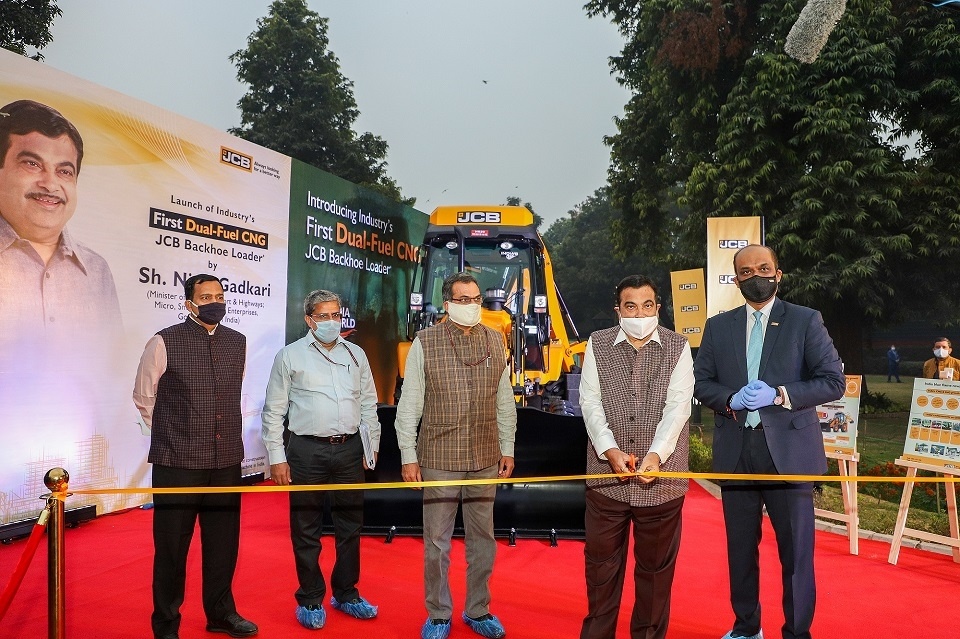 JCB 3DX DFi operates on a combination of CNG and diesel that promises a significant reduction in particulate emissions. The company claims this also results in a relative reduction in carbon dioxide emissions.

Dual fuel CNG backhoe loader is based on the same well-established 3DX model in the Indian market. Other advantages of CNG are that it reduces operating cost and this also applies to JCB 3DX DFi also.

It is now trying to reassert its commitment to the environment and claims the latest product demonstrates its capacity for innovation.

“Throughout our four decades of operations in India, we have continued to invest in innovation. It is one of the pillars of our operations. This dual fuel machine can replace diesel with CNG and it has been developed to meet the changing needs of JCB India’s  said CEO and MD Deepak Shetty at JCB India.”

(RELATED: Ola to introduce e-scooters in January next year)

It will contribute more to building the infrastructure in the country and will also be exported to countries around the world. JCB also notes that the product has been tested on customer sites in various industries in India and feedback from customers, distributors, and suppliers was incorporated. 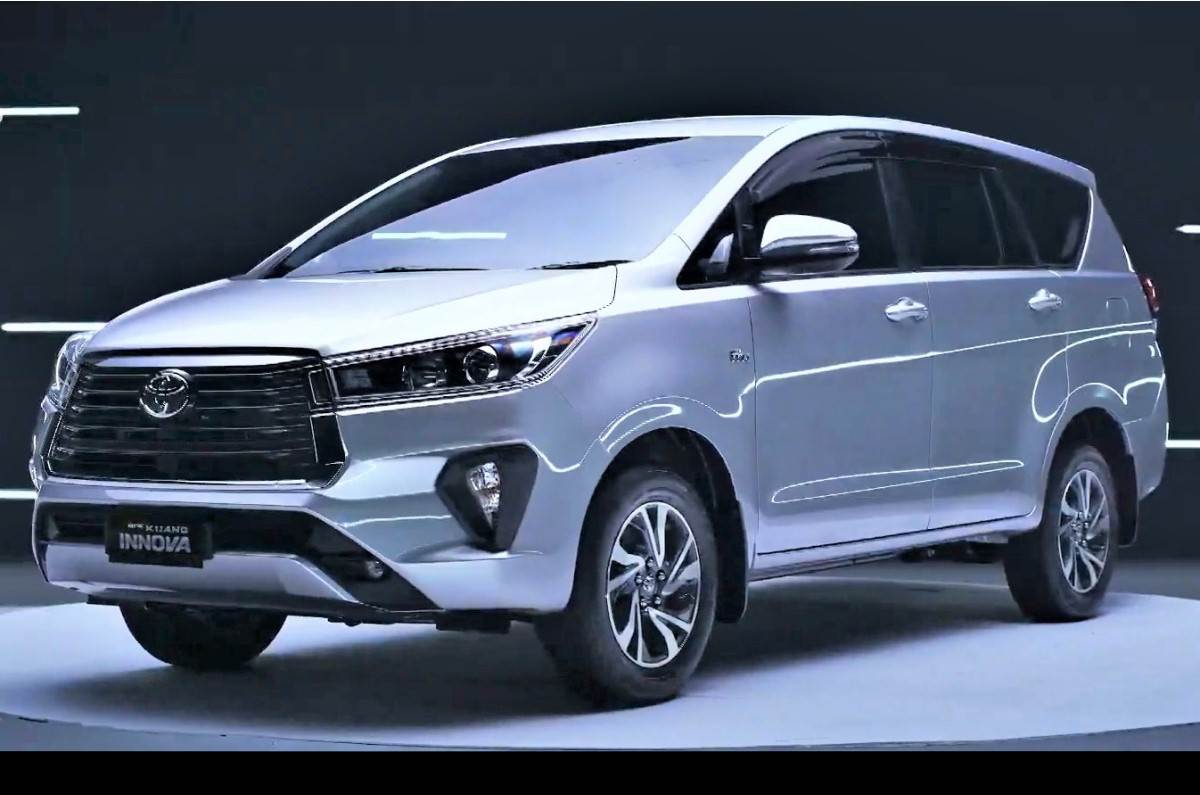 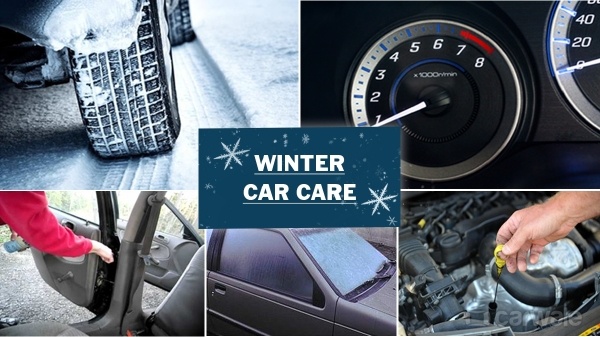 Prepare your car for the winter with best tips for...