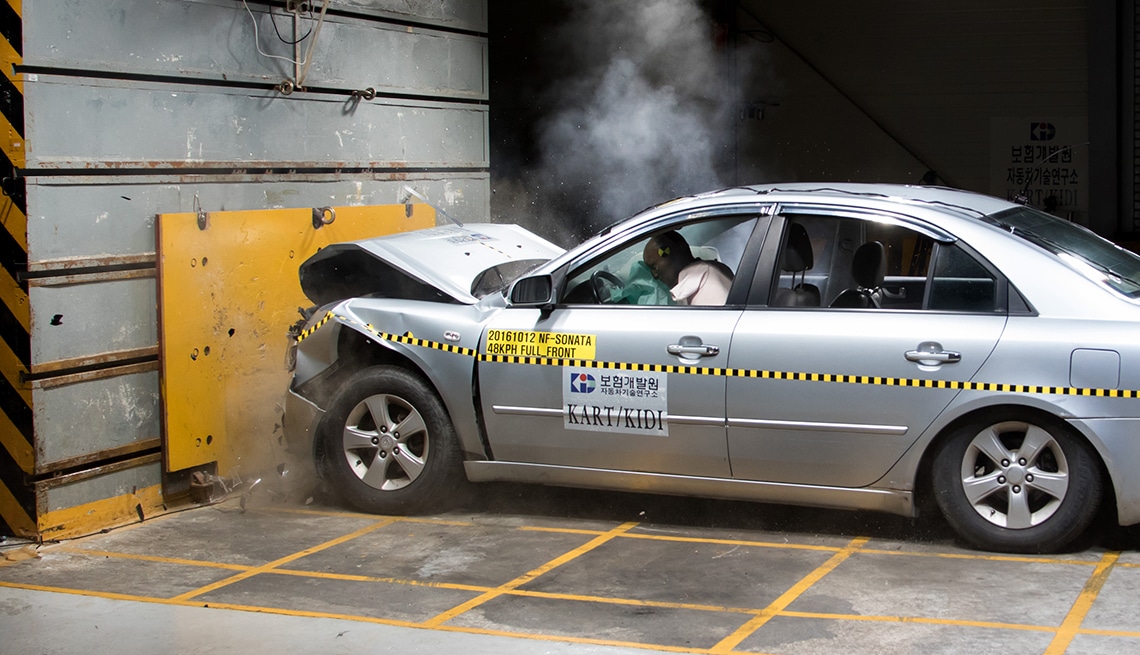 Domestic automakers offer cars that are safer than their Japanese and Korean counterparts according to car safety ratings. There has been a buzz in the Indian auto industry since Global NCAP recently tested three Indian-made cars. For starters, Global NCAP is a statutory body to conduct crash tests to determine a vehicle's safety. While all three cars were equipped with mandatory safety technology as stipulated by the gove
ment, all three cars received below-average ratings.

Kia Seltos, Hyundai Grand i10 Nios, and Maruti Suzuki S-Presso performed below average and once again highlighted the safety standards of Indian cars. While Seltos received 3 stars and the i10 got 2 stars, the hype was mainly caused by S-Presso securing 0 stars in the crash test. 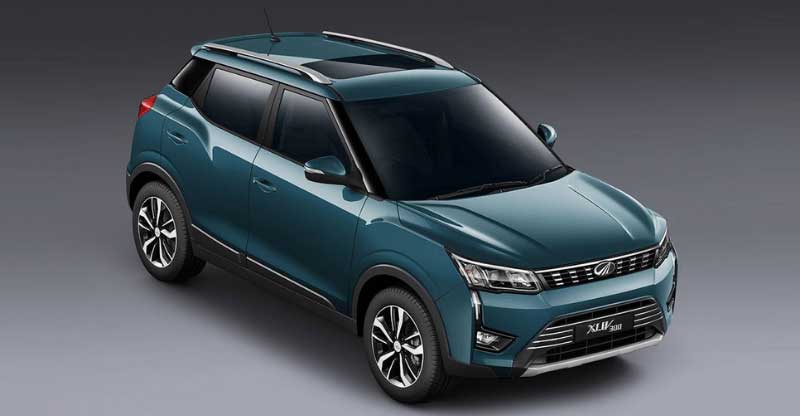 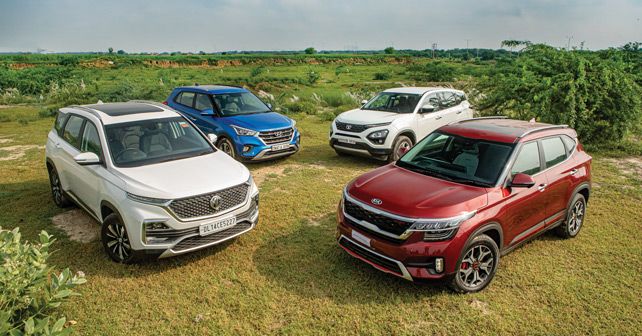 The Ford Aspire, Maruti Ertiga, and Seltos have a 3-star rating for adult safety along with their names. Among these, only Ertiga ea
s many child safety rating stars. The remainder must deal with two stars each. Popular hatchbacks such as the Hyundai Grand i10 Nios, Maruti Swift, WagonR, and Hyundai Santro have only rated two stars each for adult safety.

Surprisingly, cars like the Datsun Redi-Go and Renault Kwid have lower star ratings (1 star), but their overall scores are higher than those of the Grand i10 Nios, Swift, Wagon R, and Santro, which have higher star ratings. High (2 stars). Trailing nineteenth, Maruti Eeco had a total of 25.33 points, higher than Seltos, i10, and Swift.
It's unclear how the points and rating system work, making it hard to explain why the Kwid / rediGO gets fewer stars and higher points compared to the other cars on the list. 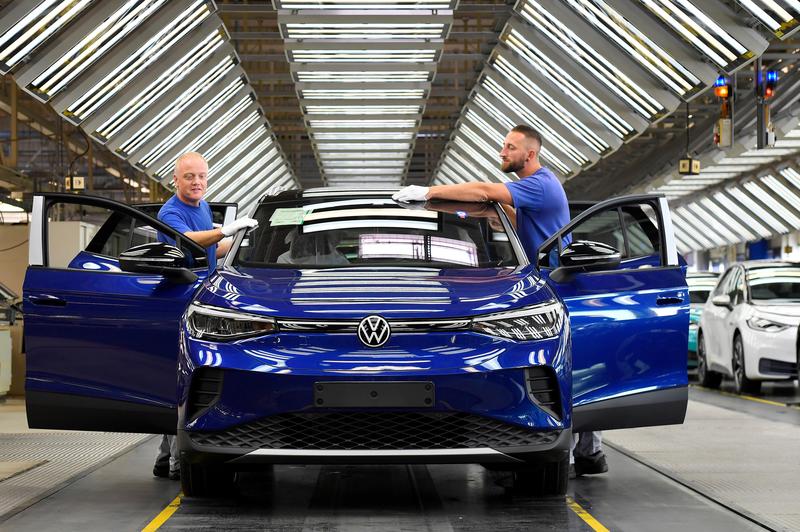 Volkswagen Boosts Investment In Electric And Auton...
NEXT POST 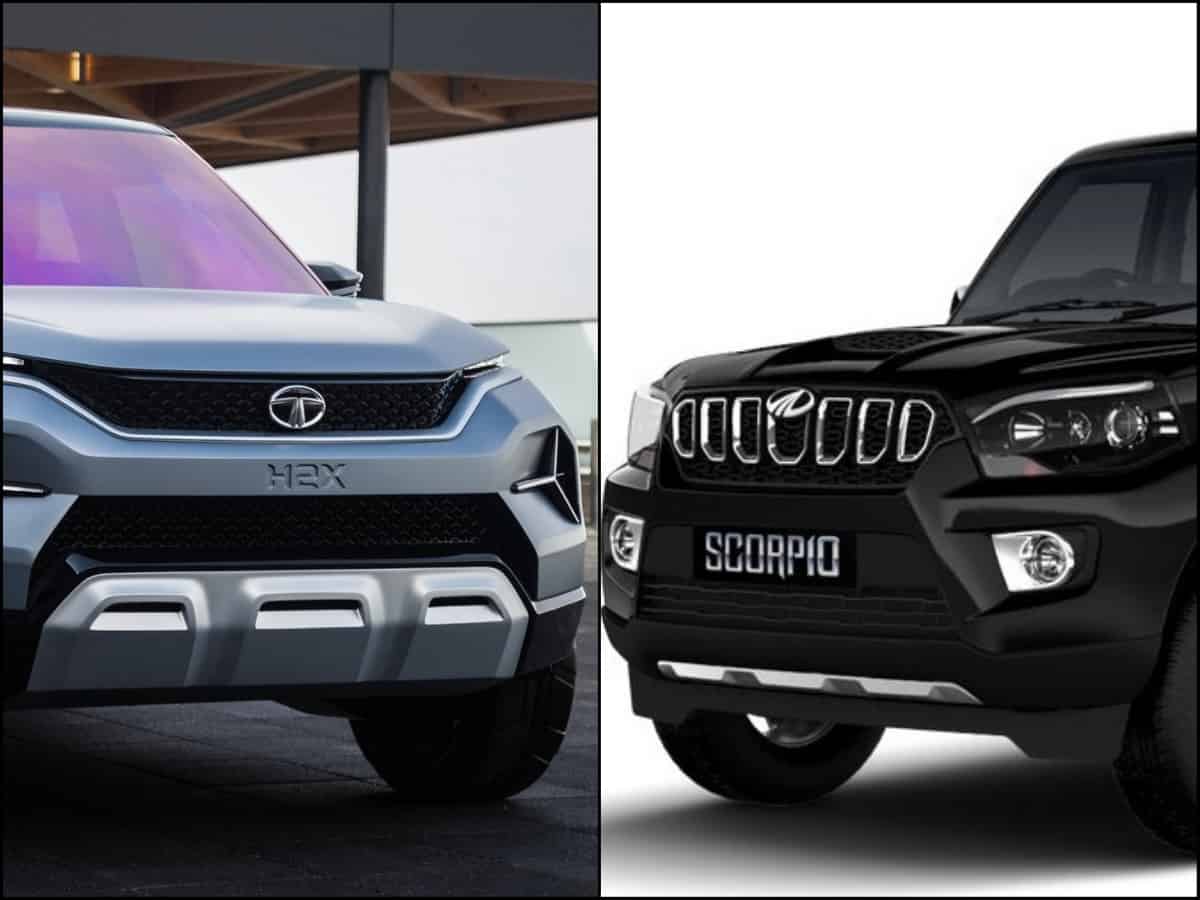 Top SUVs in India that will be launched in the fir...