Latest update: Mahindra has released a BS6-compatible version of XUV300.

Mahindra XUV300 Engine: Mahindra now introduces the XUV300 with a 1.2-liter turbocharged petrol engine that meets BS6 and a 1.5-liter diesel unit. The new petrol unit produces 110 hp of power and 170 Nm of torque. The diesel engine moved from Mahindra Marazoo but was tuned to provide 115 hp less power. However, it produces the same amount of torque at 300 Nm, making it the most dynamic display in its class. Both engines are offered with a six-speed manual transmission, while a diesel engine is also available with an AMT gearbox. 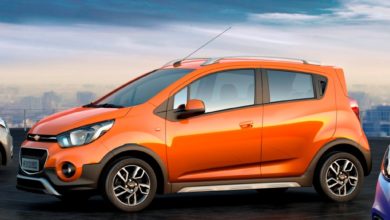 Top 5 Cars under a Budget of 6 Lakhs