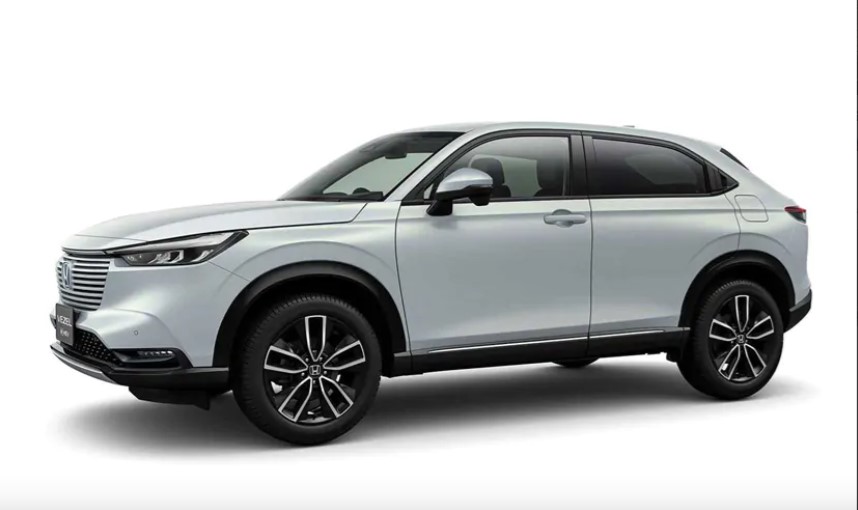 The new Honda HR-V e: HEV made its world debut about a month ago, which is when we also learned that it will be sold globally in this hybrid variant only. Now, Honda is ready to introduce the new HR-V e: HEV in Europe and will subsequently hit other markets as well, and the Japanese automaker has revealed the technical specs of the SUV with European specs.rnrnThe new Honda HR-V will feature an Atkinson cycle 1.5-liter four-cylinder petrol engine along with two electric motors. High-end variants of the new Honda HR-V will also have an all-wheel-drive (AWD) system. The powertrain is tuned to produce 129 bhp and 254 Nm of peak torque. We expect it to join the Honda line-up in the same hybrid powertrain.rnrnAlso Read: Honda introduces new cabin air filter in Europe that blocks COVID-19 virusrnrn 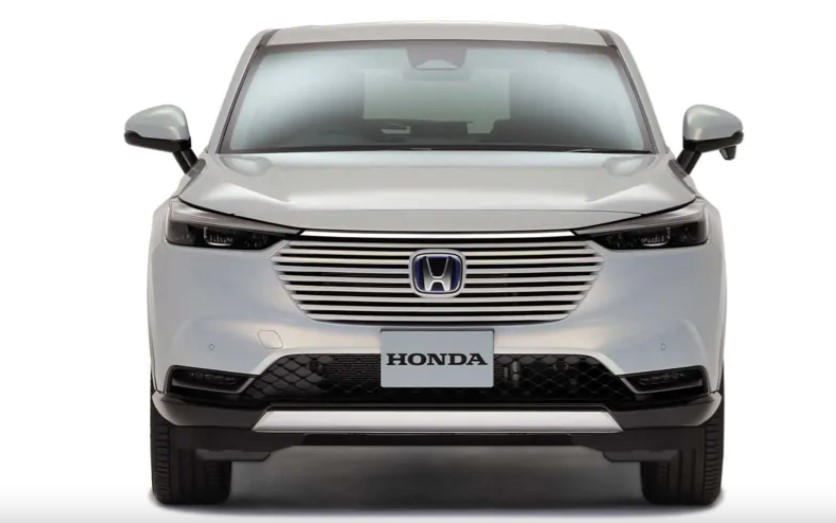 2021 Honda HR-V e: HeV will be powered by an Atkinson cycle 1.5-litre petrol engine with two electric motors.rnrnIn addition to seeing an increase in size compared to its predecessor, the new Honda HR-V e: HeV also looks futuristic and sharper. It features a broad radiator grille and a rakish profile, with a roofline that’s 20mm lower than the old car’s. Honda has also increased the HR-V’s ride height by 10mm and fitted larger 18-inch alloy wheels as standard, adding to its bold new stance. The rest of the car has clean and simple surfacing. The car is more aerodynamic than the previous generation model.rnrn 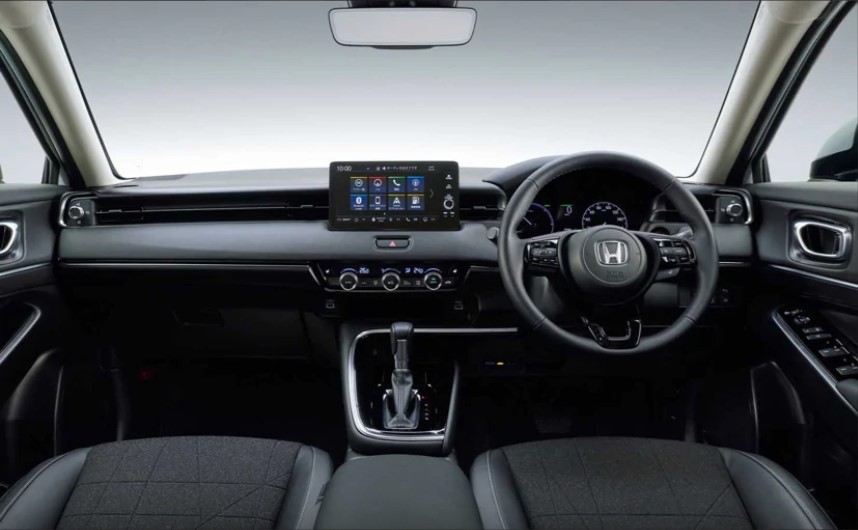 2021 Honda HR-V e: HeV will be offered with an ultra-modern interior and more space.rnrnModernity continues even in the interior, where the new dashboard and steering wheel can be seen. The cabin is finished in black and features a double-glazed panoramic roof that makes the cabin even more spacious. It's also equipped with a 9.0-inch touchscreen infotainment system, large air vents that span the width of the dash, and a power liftgate, among other things.rnrnAlso Read: 2022 Honda Civic Revealed GloballyrnrnAlso Read: Genesis G80 electric car revealed
previous POST 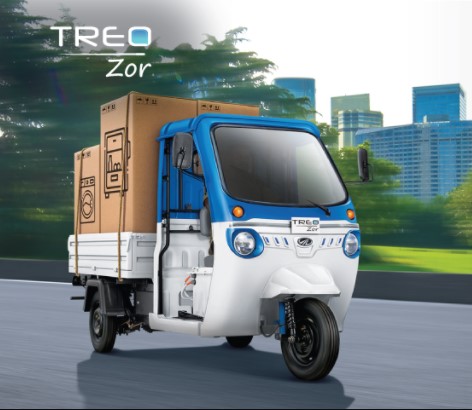 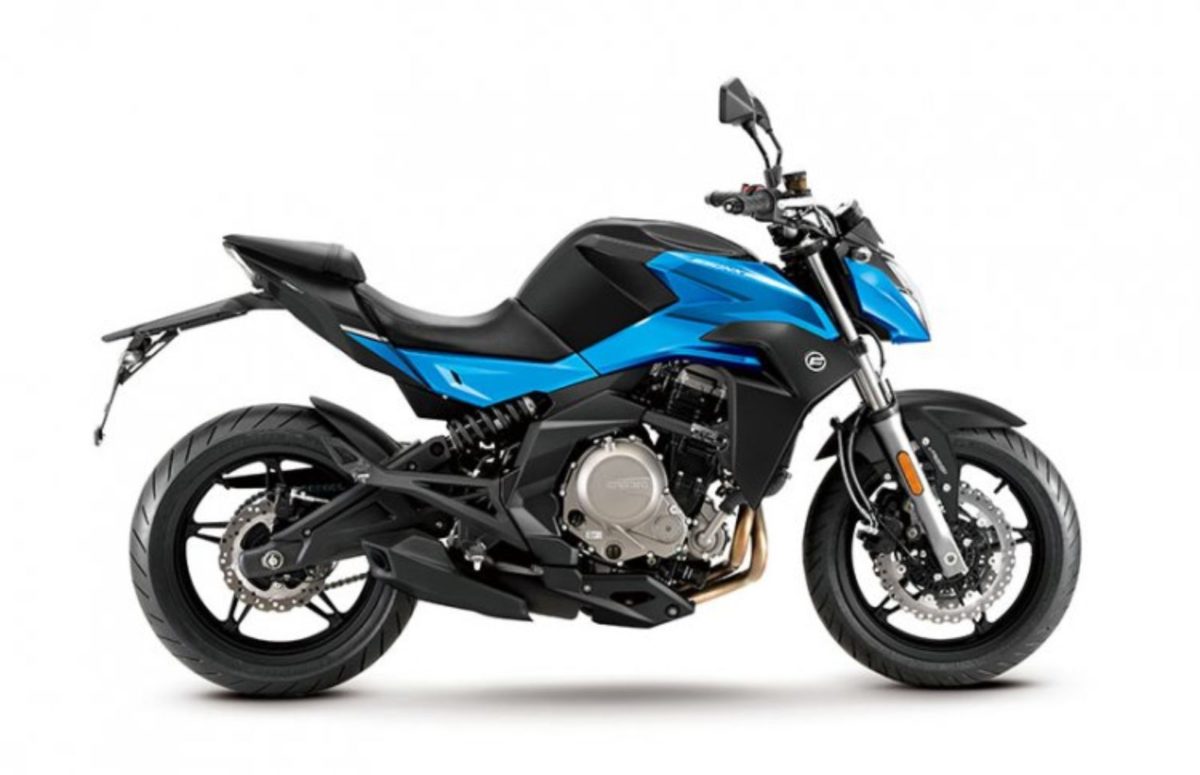